For long-term security, Cummins has asked for a contract longer than 12 months. 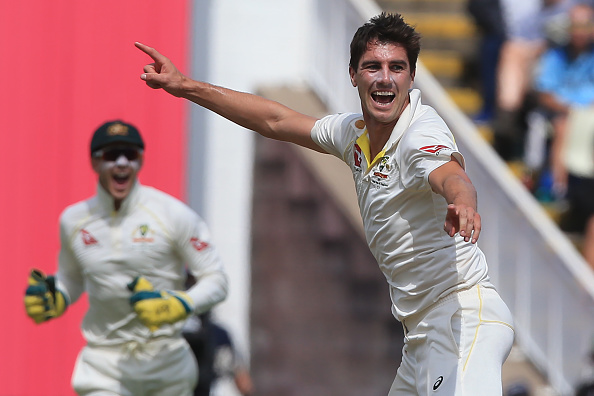 Speedster Pat Cummins has revealed that Cricket Australia has refused to provide him the security of a multi-season contract due to a strict policy on only offering one-year deals.

For the second year in a row, Cummins was made CA’s highest paid player with an annual income of $2 million.

Read Also: Pat Cummins keen to prove his mettle in T20Is after the draining Ashes series

For long-term security, the pacer has asked for a deal longer than 12 months but was denied by the cricket board, The Daily Telegraph reported.

“No it didn’t happen this year. They just said they weren’t offering anyone longer term (deals) this year,” Cummins told News Corp.

“I hope (it changes in the future). You can only ask the question and see what comes of it. Like anyone in your job, you want more than 12 months security always.”

As of now, however, Australian cricketers continue to be given contract on year basis which leaves the fast bowlers vulnerable.

It is pertinent to mention here that the pacers are more prone to injuries than any other athletes. Thus, it can take a toll on their purse.

Moreover, they often let go of millions playing the cash-rich T20 leagues in order to prepare their bodies for national assignments. Earlier this year, Cummins and fellow quick Mitchell Starc missed lucrative IPL contracts to prepare for the World Cup and Ashes. 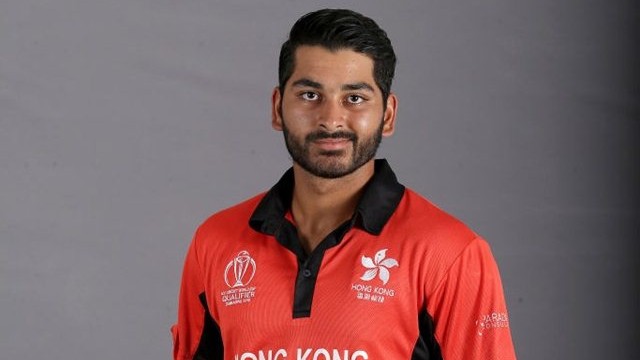 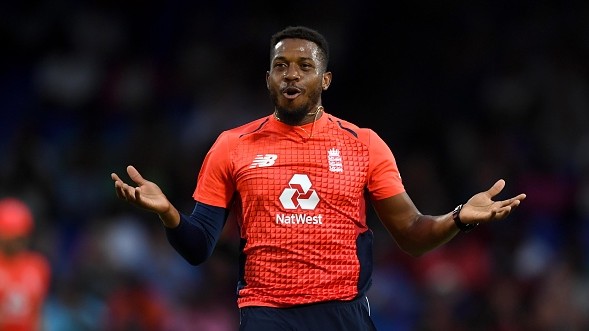 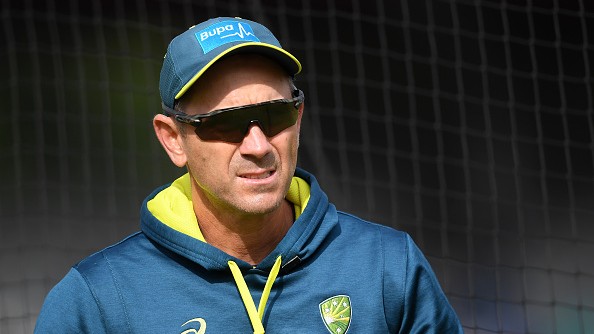