Sehwag, Sachin and Lee will be seen in action for Road Safety World Series league. 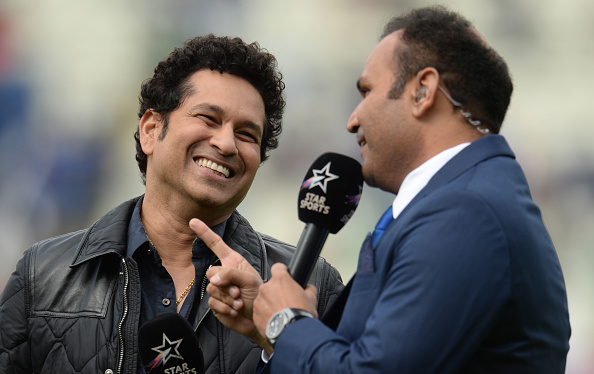 Get ready to witness the iconic Indian opening pair, Virender Sehwag and Sachin Tendulkar walking out together once again in the upcoming Road Safety World Series. The tournament, which will feature former cricket stars, is scheduled to be played in February next year.

Tendulkar and Sehwag have opened for India in 93 ODI matches with 12 hundred-run partnerships. The explosive batsman from Najafgarh, Sehwag is excited to walk out with Sachin again and face Australia great Brett Lee.

Apart from Lee, Tilakaratne Dilshan, Jonty Rhodes and Brian Lara are also part of the tournament.

ALSO READ: Sachin Tendulkar and Brian Lara to take the field once again in a T20 competition India next year

Road Safety World Series is going to start in which many legends will play, but the important thing is why it is being played? It is being played to spread awareness regarding road safety.

"It is a good initiative. I am very excited to open again with Tendulkar and face Brett Lee," Sehwag said at the launch of the Road Safety World Series. 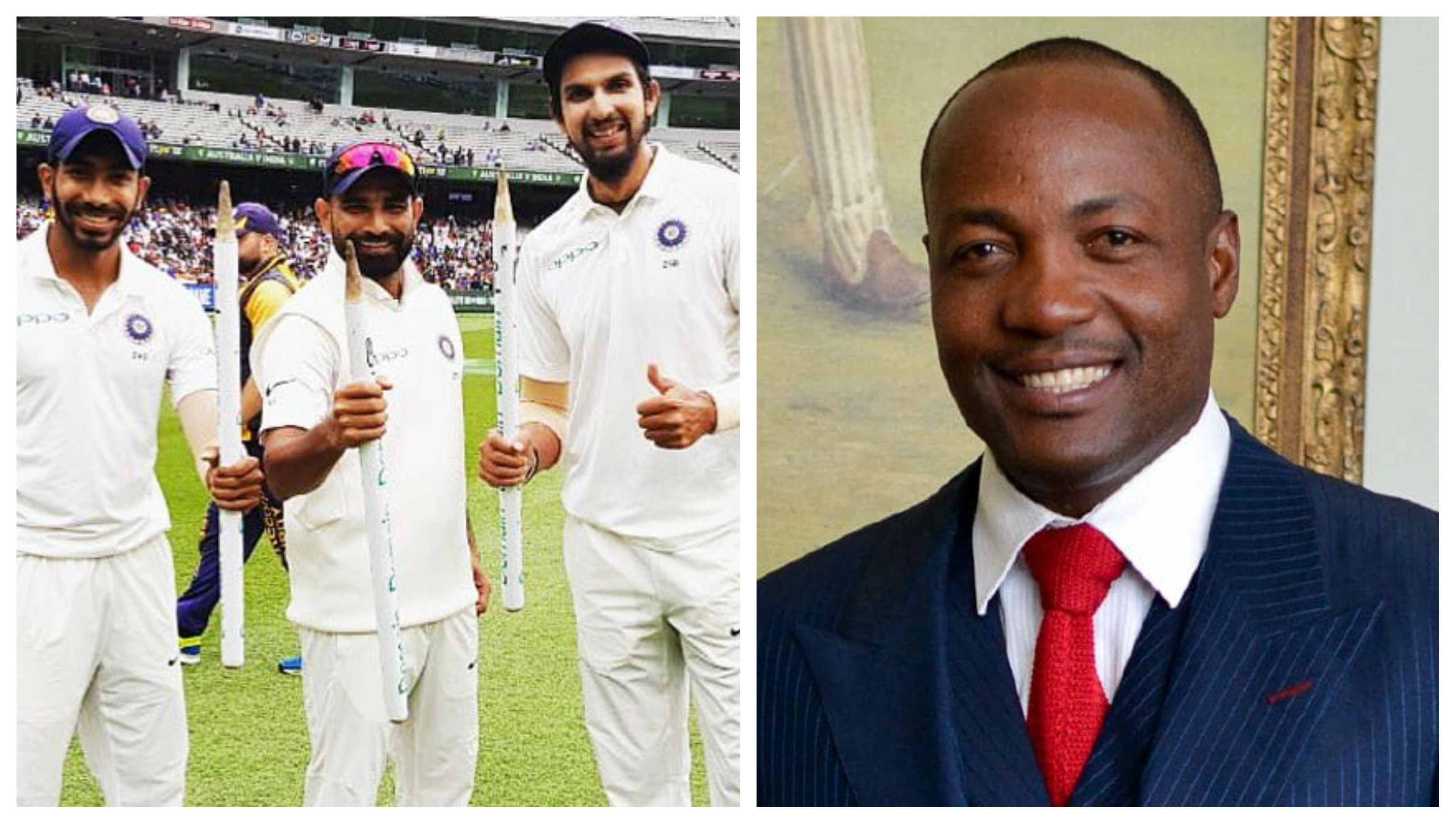 "India's pace strength reminds me of West Indies in the 80s and 90s", says Brian Lara 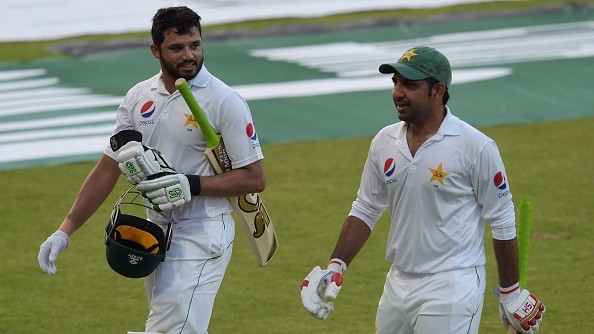 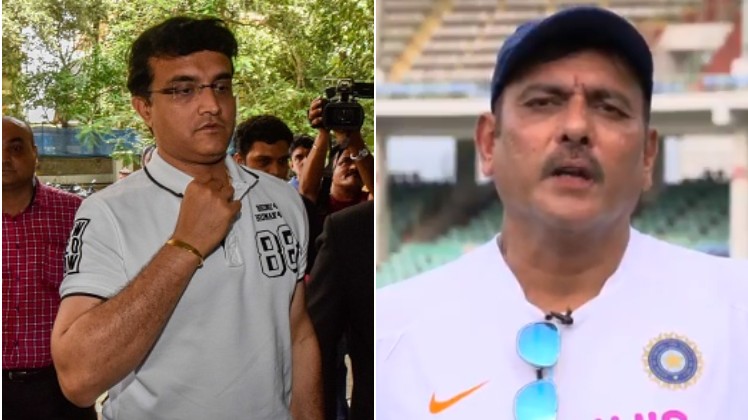