Woakes will represent Birmingham Phoenix in The Hundred. 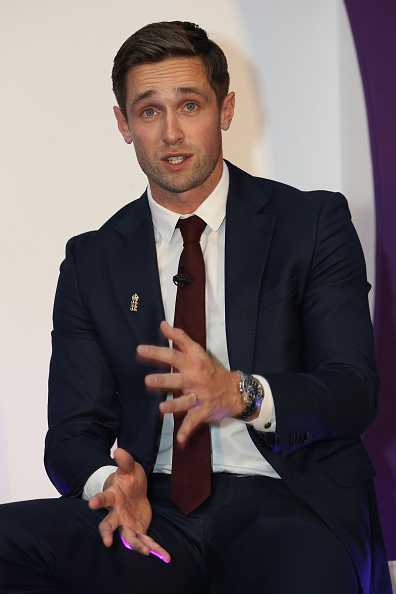 England all-rounder Chris Woakes is all set to play in ‘The Hundred’ and hopes he gets to play alongside David Warner and Andre Russell so that he won’t have to bowl at them.

Woakes will play for the Birmingham Phoenix side. He has been selected by the franchise as their player in the ‘England Test Player’ category. He will be joined by ‘Local Icons’ Moeen Ali and Pat Brown. The rest of the squads of ‘The Hundred’ will be decided in the official draft that will take place on Sunday.

The 30-year-old was asked who he would like to have in his side for the inaugural edition of the tournament. Rather than naming some of his best mates from the England squad, he decided to pick smartly and pick the players he would not like to bowl at.

READ ALSO: Joe Root wishes to play with the likes of Smith and Williamson in “The Hundred”

“That’s a tricky one. There are so many good players out there, not only in this country but overseas as well. But, being a bowler, I’m going to think selfishly here and go for who I don’t want to bowl at. One of the really big, destructive hitters, Andre Russell, springs to mind. David Warner at the top of the order, too – those are the kind of guys who can really hurt bowlers in this format,” he told Sky Sports.

The month-long tournament will be played in July-August next year and will be the first-ever tournament of the ‘hundred balls per side’ format. The England Cricket Board has taken a lot of measures in conducting the tournament. Woakes is excited not only to play in the tournament but also for the NFL-like draft that will be conducted this Sunday.

He said, “I’m really excited to be part of the competition, and feeling really fortunate to be part of it, too. I’m particularly looking forward to the draft. I’ve seen bits of the NFL Draft before, so I’m intrigued to see how this one pans out and how teams go about their business. Who gets picked up? Maybe a couple of big names will miss out, so I’m sure there will be a few nervous players come the day itself.”

He also talked about playing at the Edgbaston and praised the crowd for supporting the home team with a lot of voice.

"In my opinion, there is no better place to play cricket than Edgbaston when it is full and bouncing, the Hollies stand in full voice. I’m really fortunate to have played a lot of cricket there. I’m sure we will get good crowds in there again, they’ll get behind the team and it will be a great place to play." 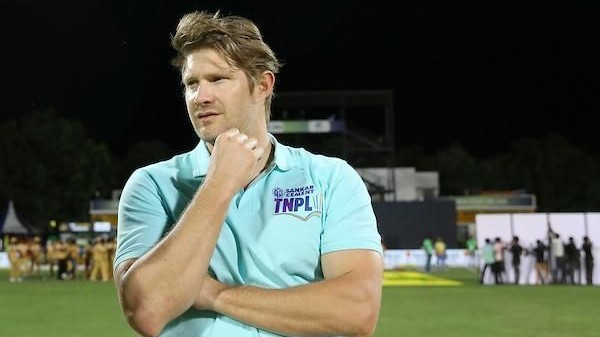 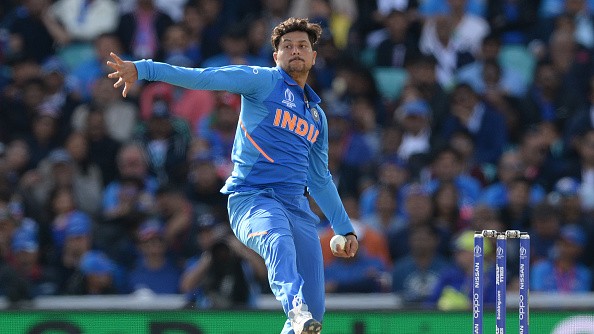 IND v SA 2019: Kuldeep Yadav eager to earn his place back in T20 and Test side via hard work 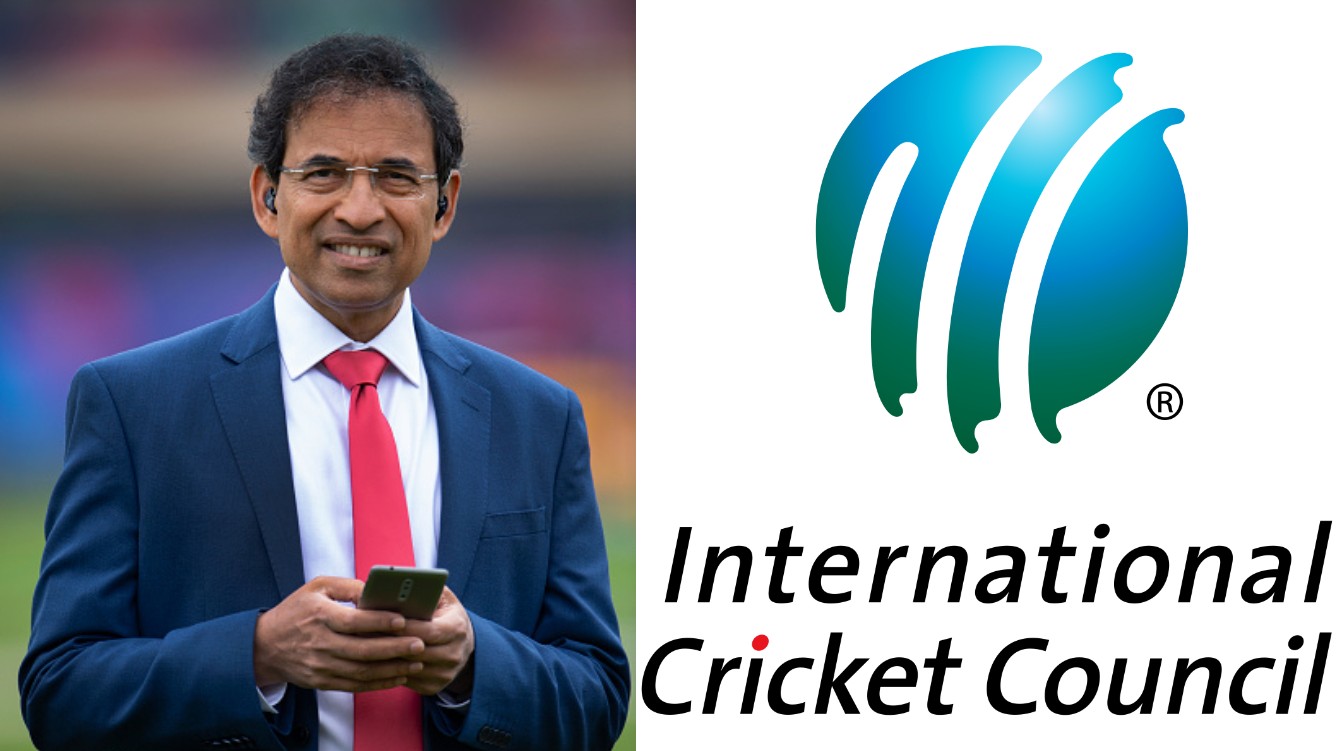