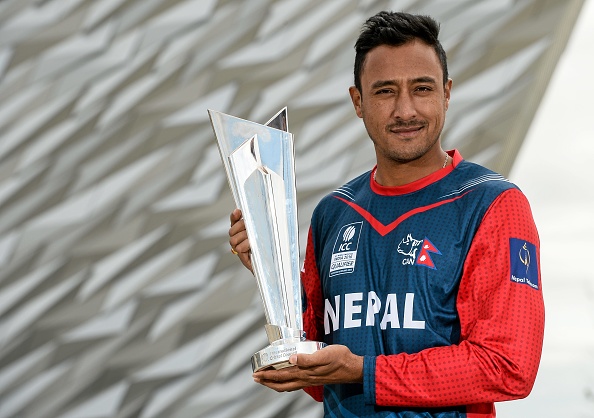 Nepal captain Paras Khadka resigned from his position on Tuesday (October 15); making the news public via a tweet from his official handle. The development comes a day after the ICC restored Nepal's associate membership following a long administrative tussle.

Great to know that the suspension of Nepal cricket has been lifted and would like to wish the new committee to work for the betterment of Nepal cricket,players and its stake holders.
I have hereby decided to resign from my post as the captain of Nepal cricket team.
Jai Nepal !! pic.twitter.com/YuRBZkR7bU

Khadka led Nepal to its first-ever ODI series win against UAE in January 2019 when he became the first man from his country to score an ODI century. The 31-year-old attained the tag in T20Is as well when he made a ton against Singapore in September.

Leg-spin sensation Sandeep Lamichhane, who has played most his career under the leadership of Khadka for Nepal, then paid a befitting tribute to him.

"Starting the journey under your captainship, we've reached places Nepal cricket had never been able to before," he wrote over Twitter. "You've inspired so many youths including me in the past years and given us all more reason to love this beautiful game. Best wishes for your future endeavors."

and we'd all love to see you representing Nepal for as many years as possible! You truly are a legend that has made a huge mark on all of our hearts. Here's to you Captain! The Legend Daju @paras77????

The ICC has conditionally readmitted Nepal, paying way for the frozen funding of the country from the ICC revenue pot be released.

The emerging Asian cricket nation was suspended by the governing body in 2016  for breach of regulations that prohibit government interference while also requiring 'free and fair elections'.

Nepal has now been brought back to the fold officially after the election of a 17-member Central Working Committee for the Cricket Association of Nepal (CAN) in October. A transition plan for its full reinstatement will now be developed.

"Given the progress made in Nepal, a transition plan will now be developed for the Cricket Association of Nepal to support full compliance with Associate Membership criteria, which will also involve controlled funding," ICC Chairman Shashank Manohar said on Monday (October 14) in a press release. 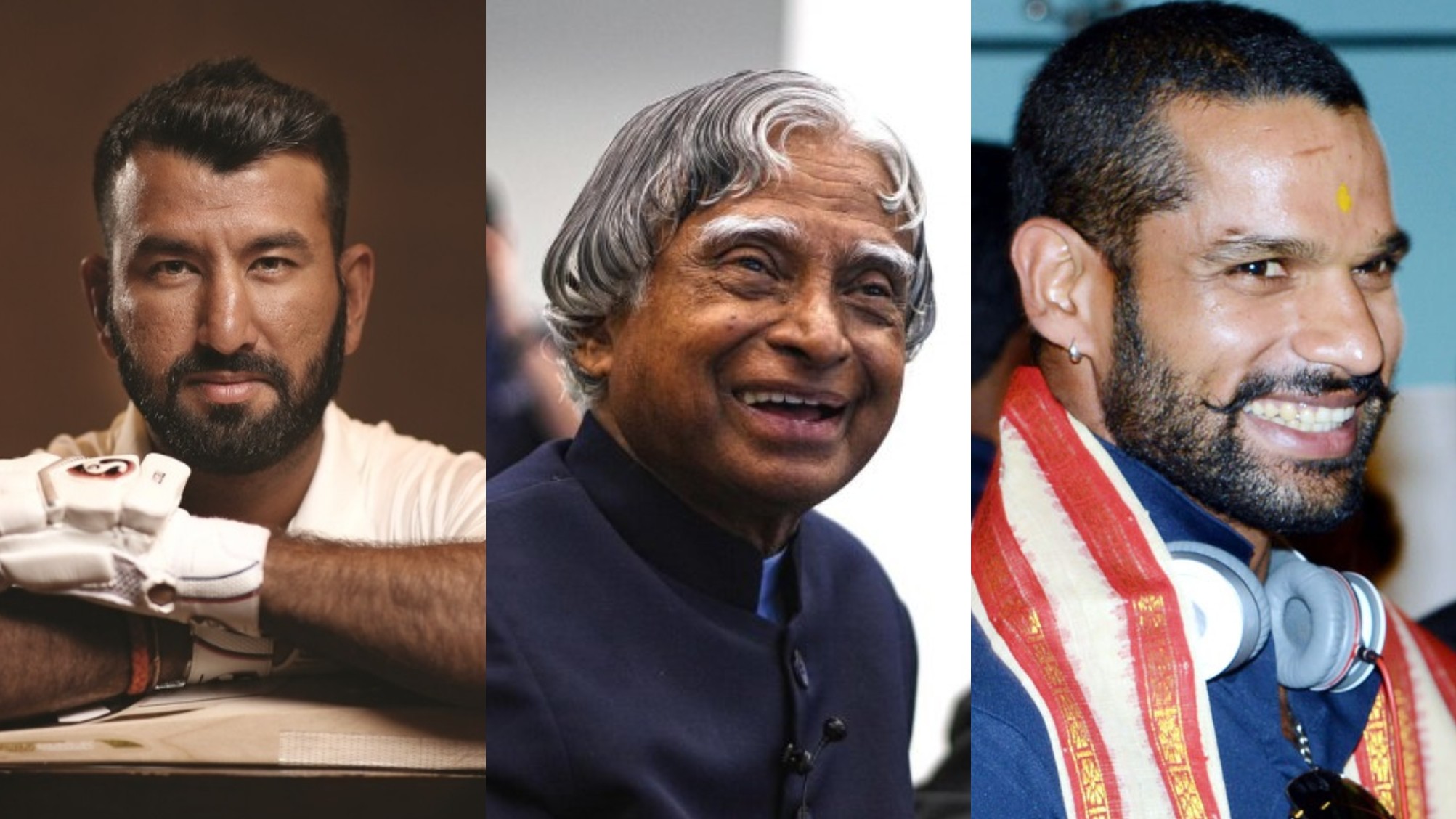 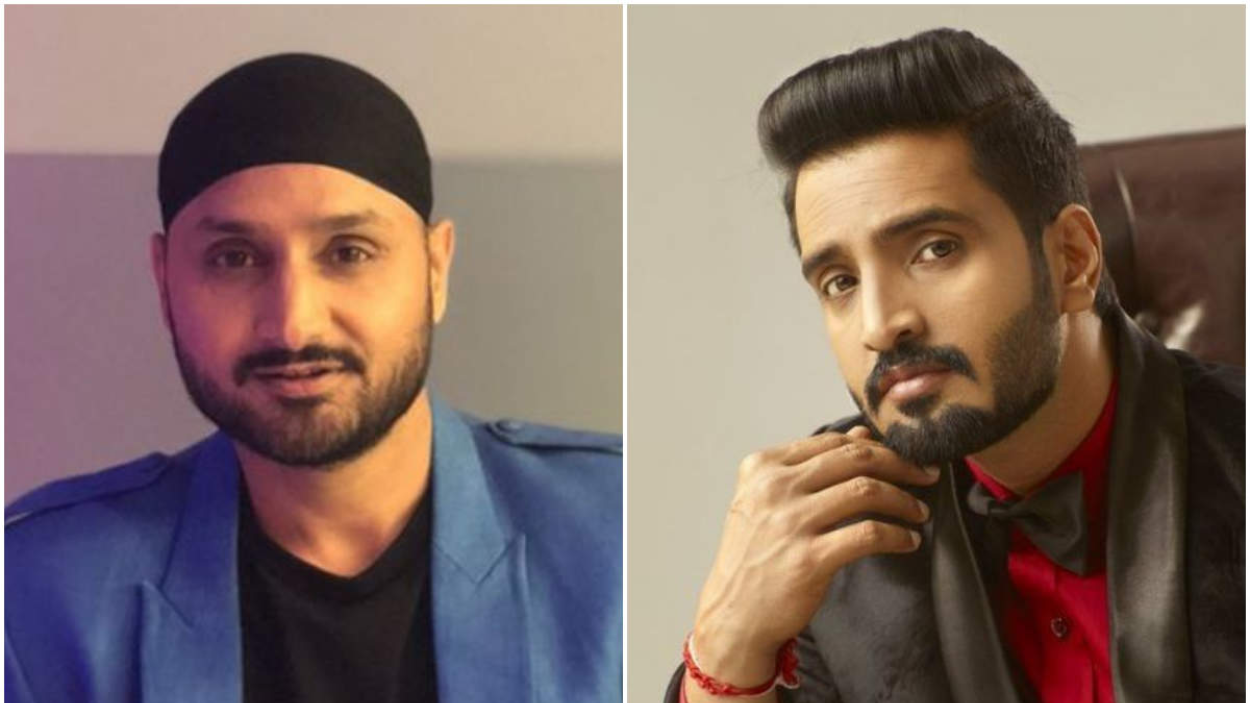 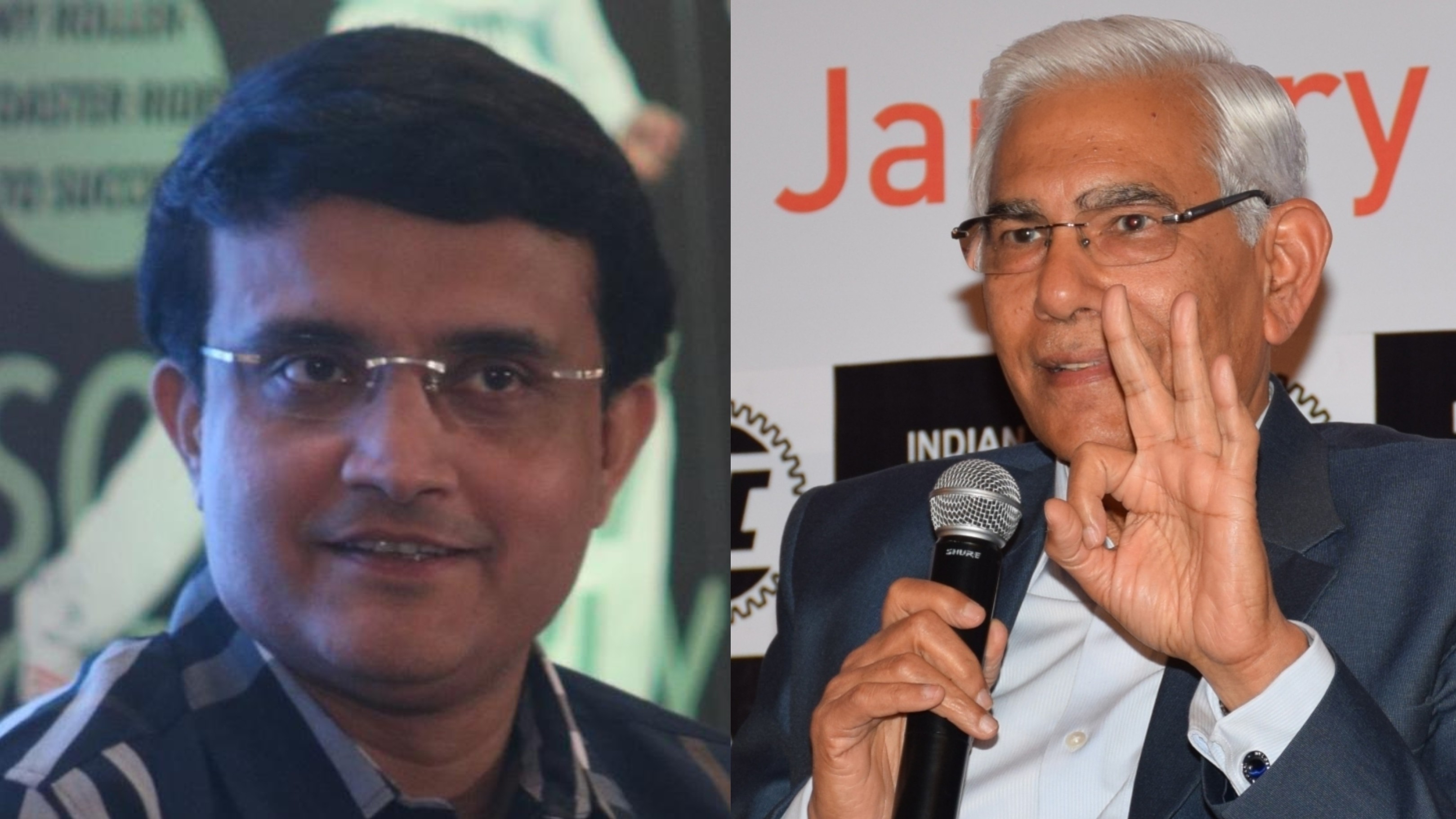