Ganguly must quit all conflict of interests posts by 3 pm including as mentor of Delhi Capitals. 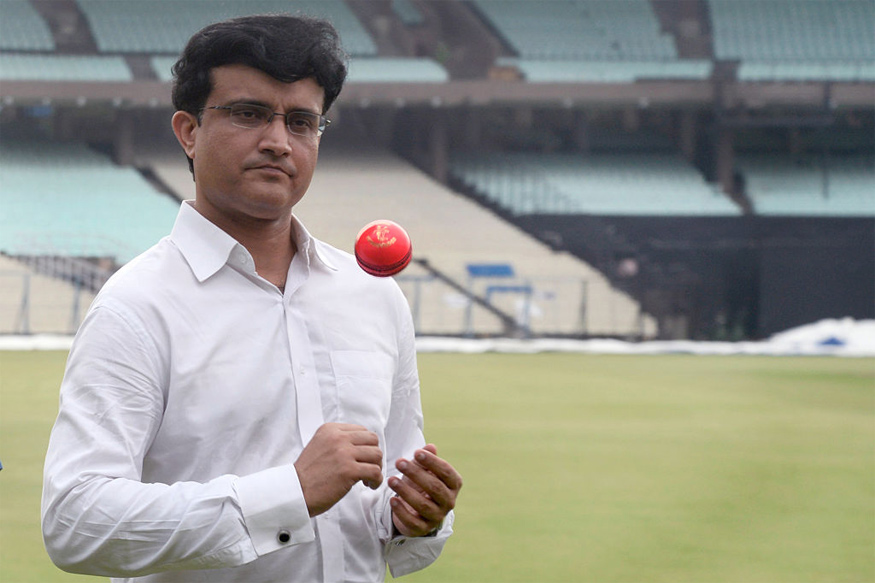 Current Cricket Association of Bengal (CAB) president and former India captain Sourav Ganguly is set to become the new BCCI President uncontested. However, everyone is waiting to see what Madhya Pradesh Cricket Association’s life member Sanjeev Gupta has in store for him, given that he has levied conflict of interest charges on every one of importance.

Gupta has fired 400 emails with the CoA and it is his complaints that have found so many, including Sachin Tendulkar, Ganguly, VVS Laxman, Rahul Dravid in the crosshair of conflict issues. “I do not have any personal vendetta against anyone, I have nothing to attain from anybody and nothing of mine is at stake. I do not have any vested interest, whatsoever. My only intent behind writing frequent complaint mails is for 100 percent compliance of the Lodha reforms,” he said recently.

MUST READ- Sourav Ganguly reacts after getting elected as BCCI president

Ganguly would also like to take it safely before becoming the BCCI President, by resigning from all conflicted positions before filing his nomination with BCCI electoral officer N Gopalaswami, the former Chief Election Commissioner of India. The deadline for filing is 5 pm, but all in the fray are expected to file by 3 pm.

Gupta has already shot off an email to Ethics Officer DK Jain to take immediate cognizance of two of his “precise complaints” filed on 4 October "against Ganguly and Rajat Sharma for breaching Rule 38 (4) holding two posts at a time.

As per Sources, Ganguly has to resign from all posts of conflict including his association with Delhi Capitals by 3 pm. However, if he is found to be in conflict, the post of president will lie vacant as there is no move (at the time of writing) to file a dummy candidate.

Interestingly, Ganguly will have only a 10-month ride as BCCI president as the Lodha-mandated cooling-off period of three years kicks in after that. The same thing will apply to Jay Shah’s tenure as BCCI Secretary, a post he will hold for 8 months. This has to continue unless a new sports bill, overriding Lodha reforms, is tabled and approved by parliament.

Brijesh Patel is tipped to become IPL chairman and if a new bill is not tabled, will take over as BCCI President. Anurag Thakur’s brother Arun Singh Thakur, a shoo-in for the treasurer’s post, would continue to complete his term. 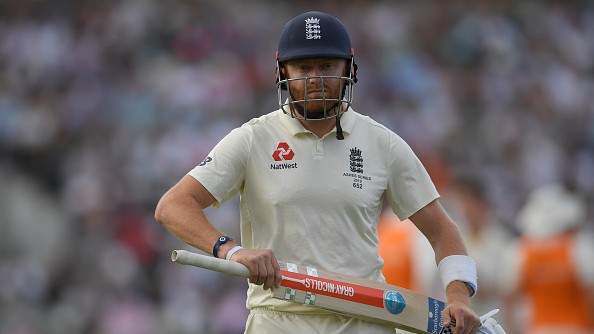 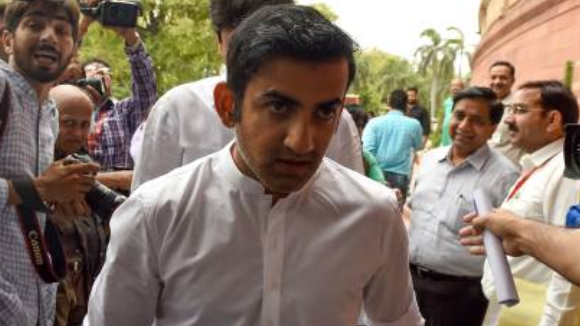 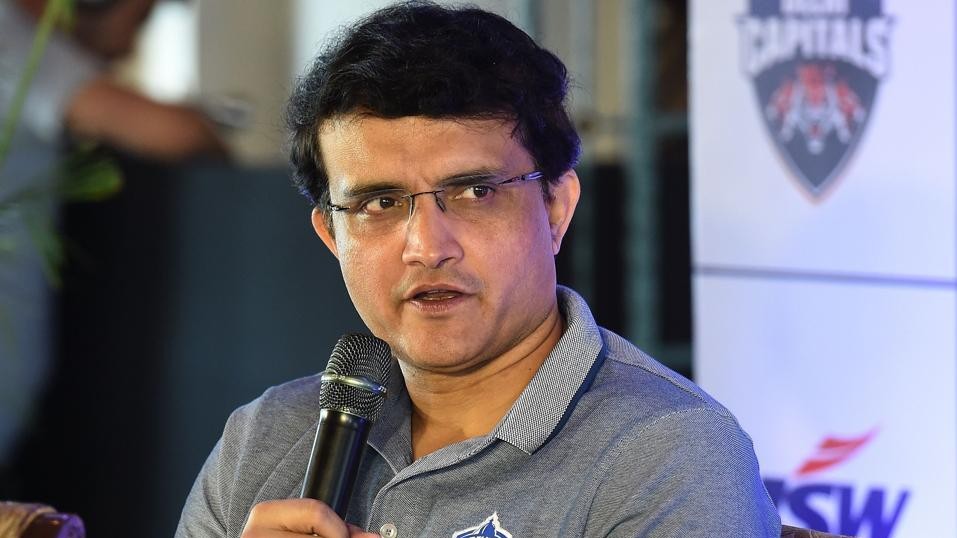