Ben Stokes' bigger profile has made him a target by media, says ECB director Ashley Giles

Part of my job is to protect players from negative stuff, says ECB Director. 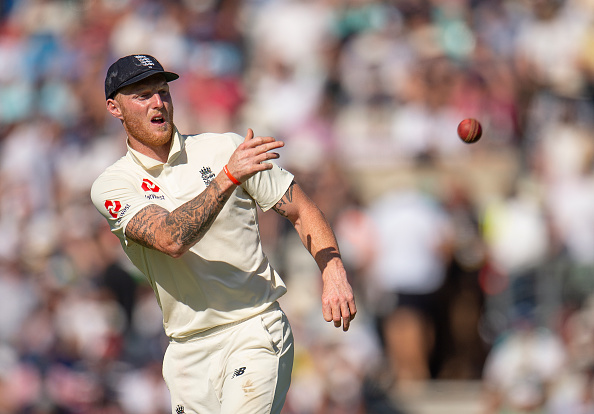 Ashley Giles, Managing Director of England Men's Cricket, on Friday (October 11), said their World Cup and Ashes hero Ben Stokes is being unnecessarily targeted, saying his bigger profile makes him a media target following allegations of a physical altercation with his wife.

He has also expressed his concerned about the spotlight that Stokes is getting following the successful summer, as his growing fame is being "used against him".

Since returning to the action in August last year after found not guilty of affray following the Bristol incident in September 2017, Stokes has been doing a fantastic job for England, emerging Britain’s poster boy after playing key role in England’s maiden World Cup triumph and Ashes tie against Australia.

However, England's director has made it clear that protecting his players from negative stuff is part of his job, but he really doesn’t know how to protect the team's star players at the moment.

Read Alos: Ben Stokes slams 'irresponsible' allegations of him choking his wife at an awards ceremony

Stoke has been in the spotlight for all the wrong reasons, as he was recently alleged with domestic violence by printing a picture showing his hand on his wife's face at the event at the Roundhouse. However, his wife Clare Stokes denied the claims of domestic violence, through a tweet, dismissed all the allegations and termed those spreading such news as irresponsible.

It is also reported that Stokes and his mother may take legal action against The Sun newspaper for printing his family’s 30-year-old tragedy on the front page.

As per reports in ESPN Cricinfo, Giles said on Friday: “I think everything is wrapped up for these guys now. Success brings money, brings more pressures, and the pressures are certainly far different from what we experienced when we played. There's a lot of good stuff there they get, but there's also a lot of negative stuff. Part of my job is to protect them from that, but how exactly do you do that?”

He continued, “I don't know. You can't always watch them or their families 24 hours a day. But we're certainly there for them and player welfare and support is a big thing for us going forward. It's just worrying, in some sense, how his profile can be used against him, and how susceptible they are as a family to this. The bigger your profile the more difficult it can become.”

Meanwhile, the Director also denied the domestic violence allegations, adding: “I spoke to both of them the other night. I was pretty sure, as soon as I saw the story, there was nothing in it.”

Giles signed off by saying, “They were obviously concerned because domestic violence is a really serious issue, and we're not making light of that at all. But in this instance, it's a very happy couple having some fun, and a picture telling a thousand words, but just the wrong ones.” 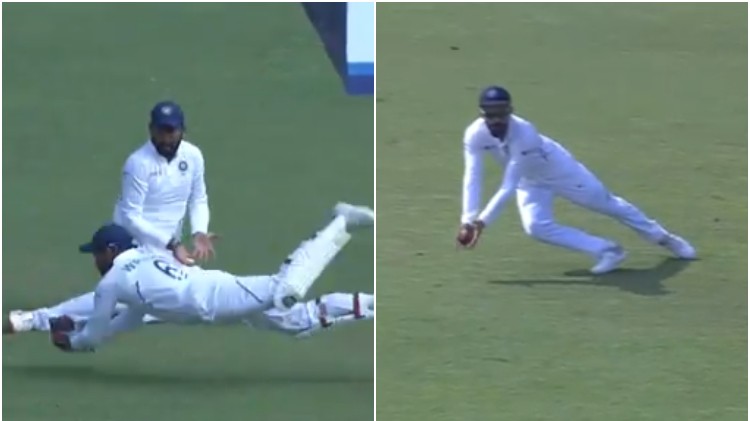 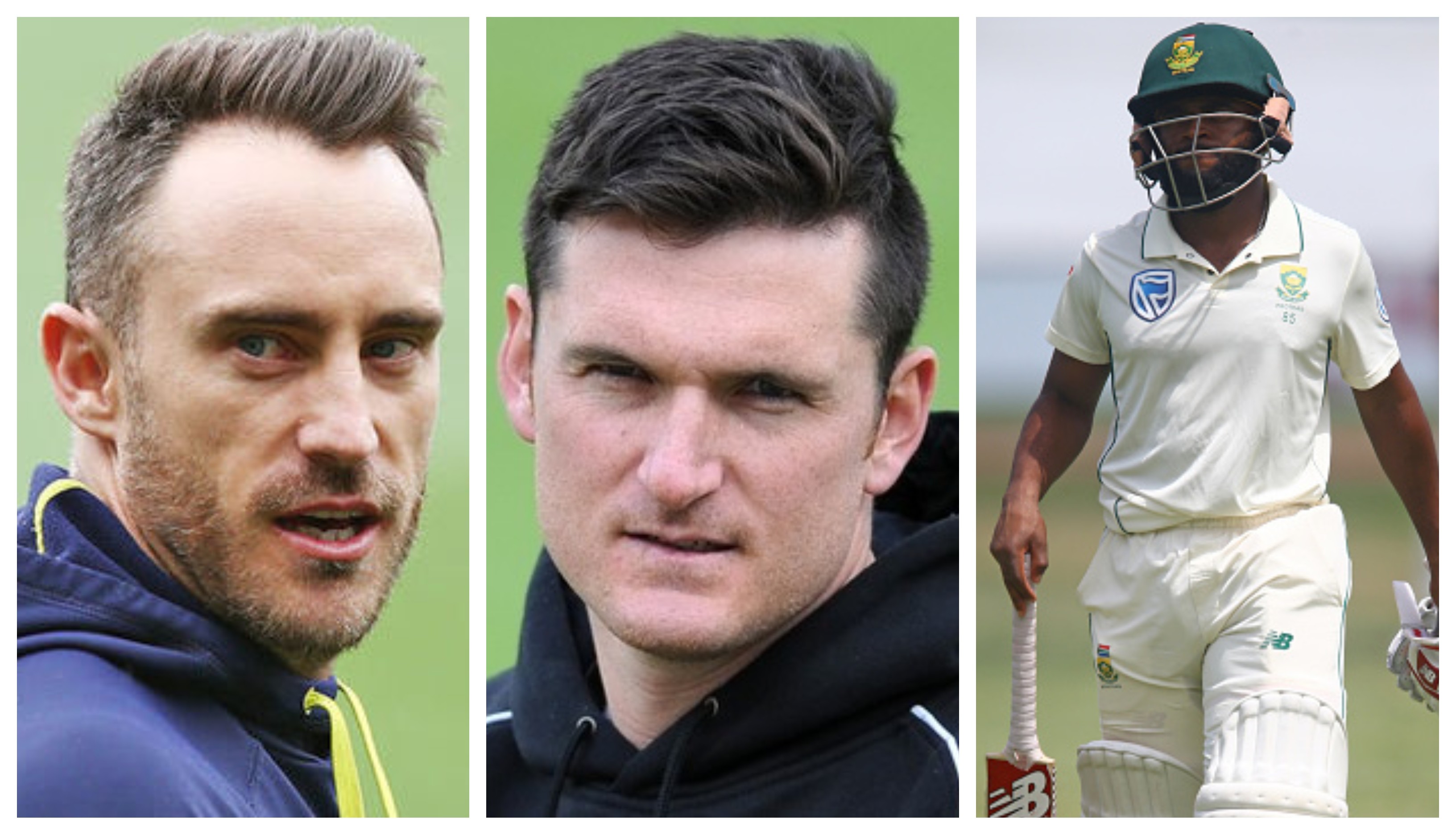 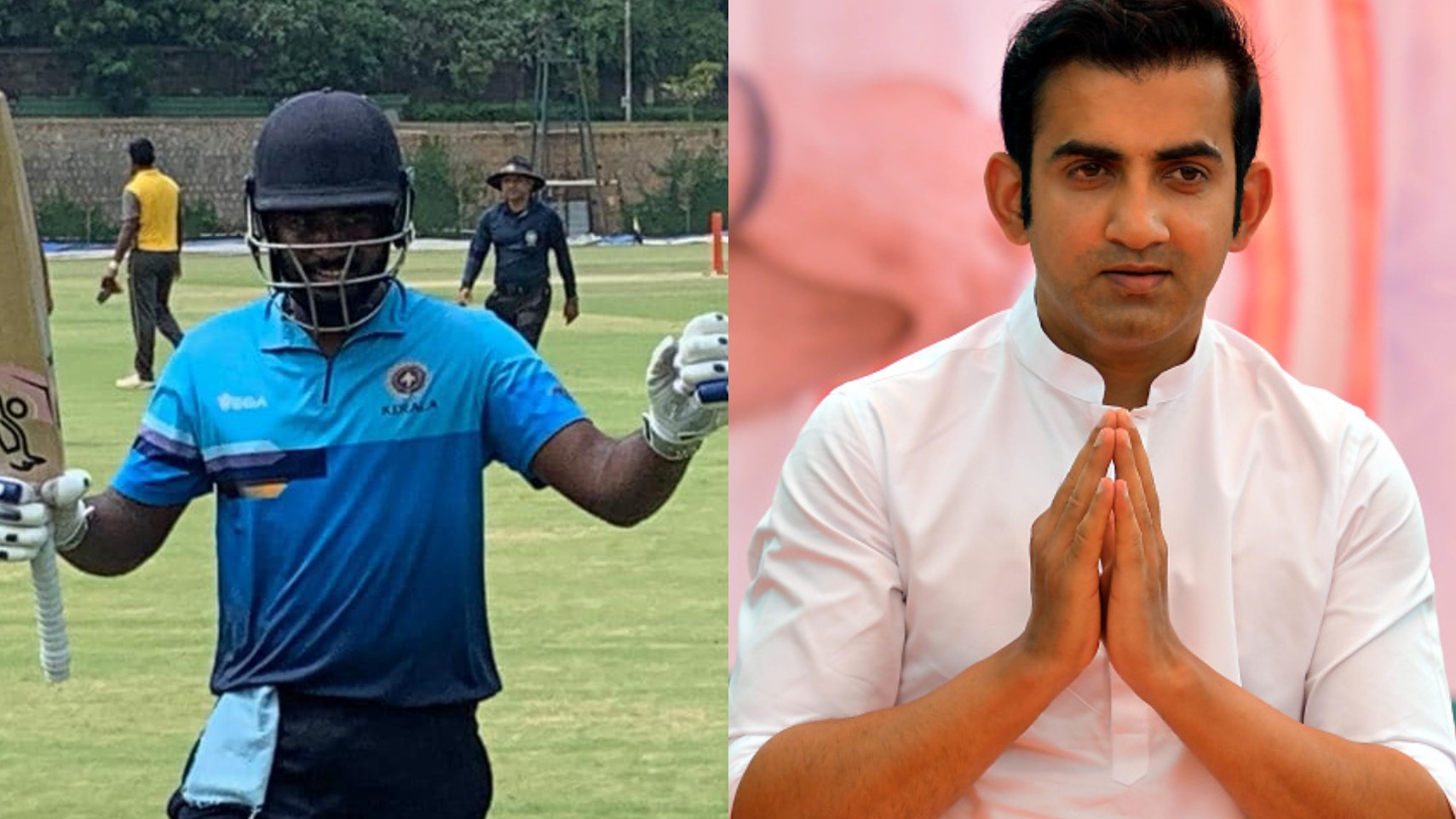