Warner failed miserably in England recently and had people questioning his place. 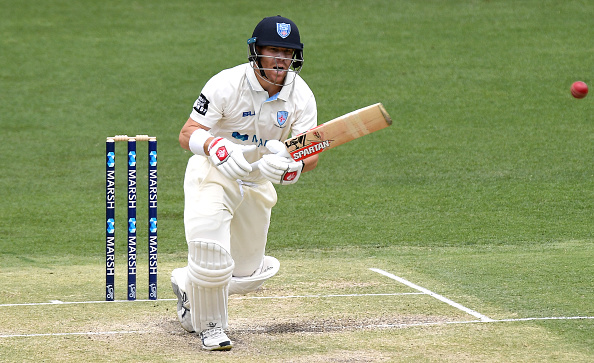 With his place in Australia's Test squad on the line after a disastrous Ashes tour to UK, David Warner struck a magnificent hundred for New South Wales in the opening round of the Sheffield Shield 2019 against Queensland on Friday (October 11).

Warner's innings of 125, glint with delightful strokeplay, helped NSW recover from a position of struggle at 14/3 to then push its advantage in the contest after bundling out the opposition for just 153 runs on Day 1.

To put in context the quality of Warner's knock; only Nicholas Bertus (53) managed to go past the 30-run mark from the rest of the NSW top seven.

Trent Copeland (10) and Harry Conway (14) remain not out overnight as the visitors reached 288/9; stretching their lead to 135 by the close of play on Day 2 at the Gabba in Brisbane.

Coming back to Warner, the southpaw went through a torrid time in the Ashes where he averaged only 9.5 with the bat and had his technique in question with England pacer Stuart Broad regularly nicking him off via swing and seam movement available in English conditions.

Warner's comeback to form will be a huge relief for the Australian selectors, who'll soon be meeting to pick the squad to face Pakistan and New Zealand in Tests at home this summer. 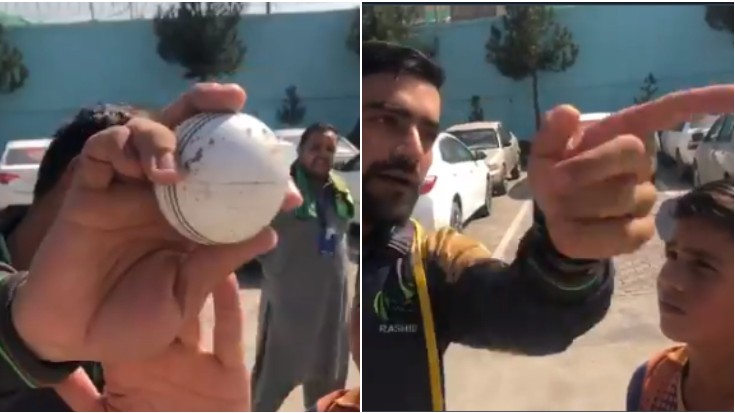 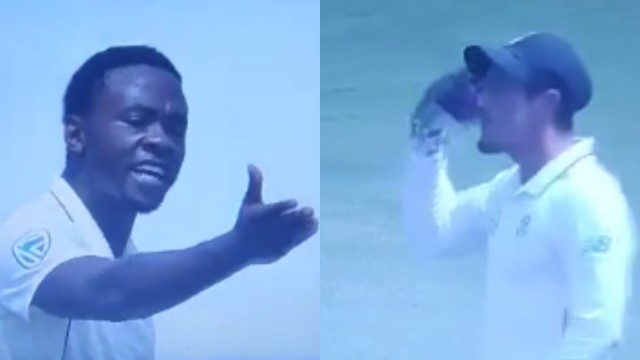 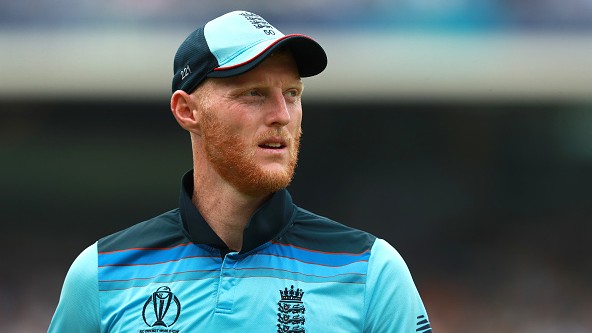