Silverwood's first assignment as England head coach will be against New Zealand next month. 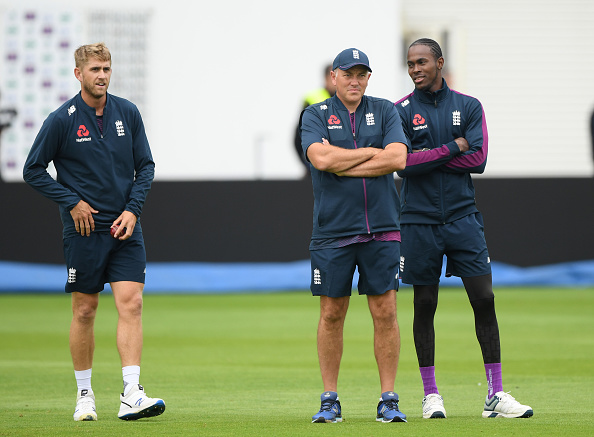 Kevin Pietersen seems surprised with the appointment of Chris Silverwood as England head coach, saying this is really a brave decision taken by England and Wales Cricket Board (ECB) to hand over the huge responsibility to someone who is yet to coach an international team full-time.

On Monday (October 7), the ECB has confirmed that Silverwood, a former England player, will be taking over from Trevor Bayliss, under whom England achieved a lot of success, especially in white-ball game, winning maiden World Cup this summer at home, as he had decided to not renew his contract as head coach at the end of Ashes.

Pietersen told Sky Sports, “It’s a brave decision from Ashley Giles. He doesn’t have any experience as a head coach of an international team at all. So, it’s an incredibly brave decision but Ashley Giles has made some brave calls. I hope it works out for him.”

ECB’s director of cricket Ashley Giles stated that Silverwood, who has been England’s bowling coach for the last two years, was the ‘outstanding’ candidate during the interview process and Pietersen was hopeful that the former pacer would succeed as head coach.

He added, “I absolutely adore Ashley Giles, he’s one of my very good friends. He looked after me when I came into the England team in 2004 and so we’ve got a great relationship so I hope it works out for him. There were obviously some other contenders for the job and he’s gone the traditional English route.”

Former England captain signed off by saying, “I say it’s a brave decision because it has to work; with no experience or very limited experience as an international head coach, it can be deep waters to swim in to start off with. I just hope for Ashley Giles’ sake and for Chris Silverwood, who is a really nice guy, for his sake that it works out.” 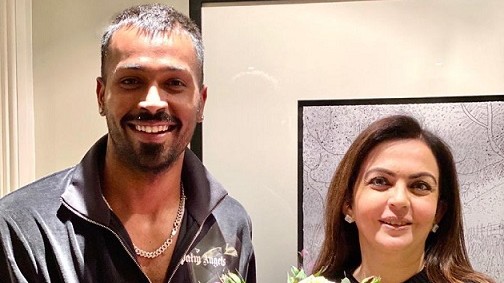 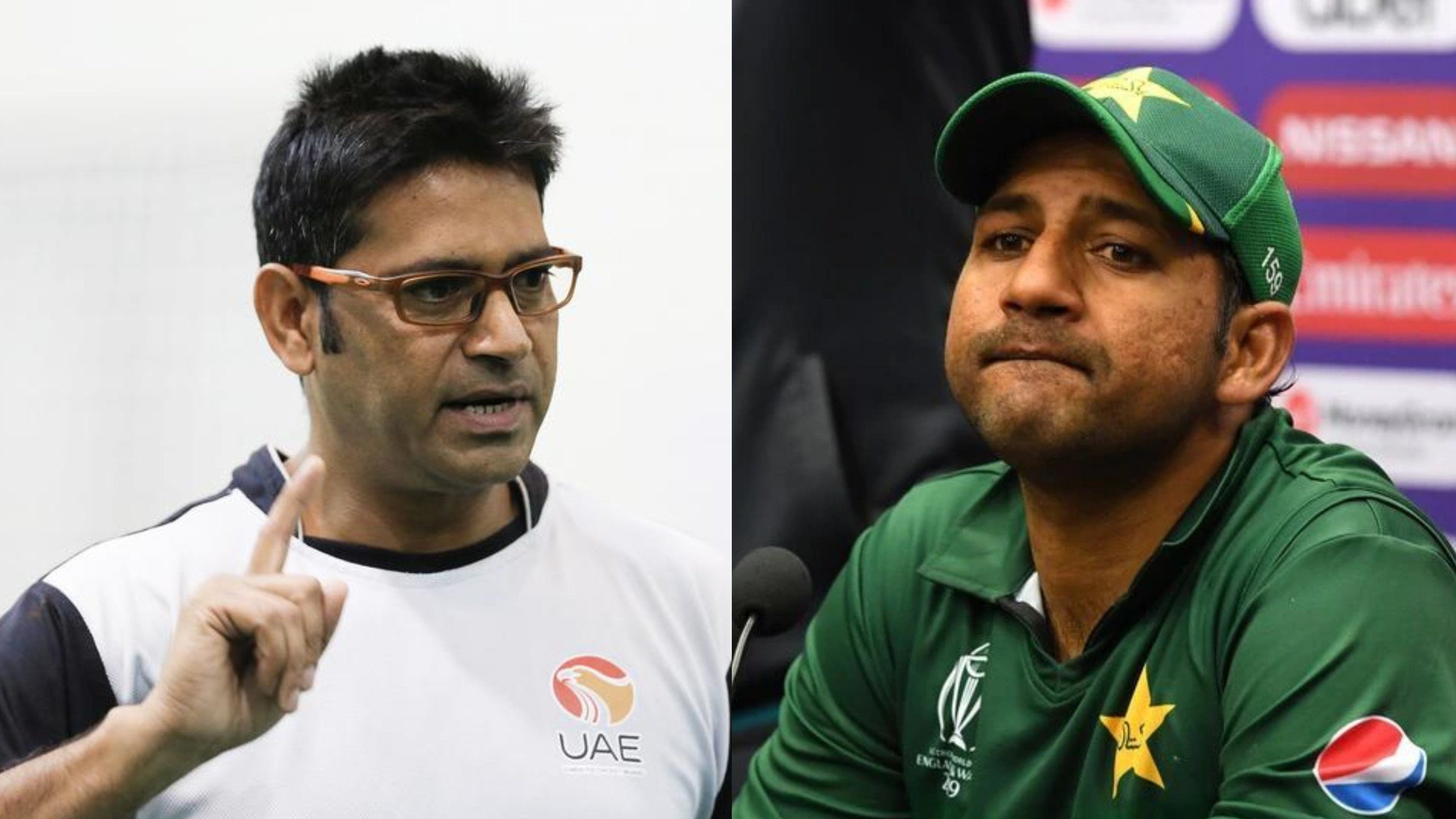 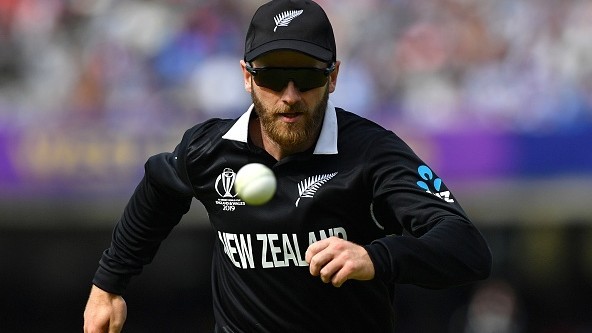