Williamson is admired by one and all for his graceful demeanour on and off the field. 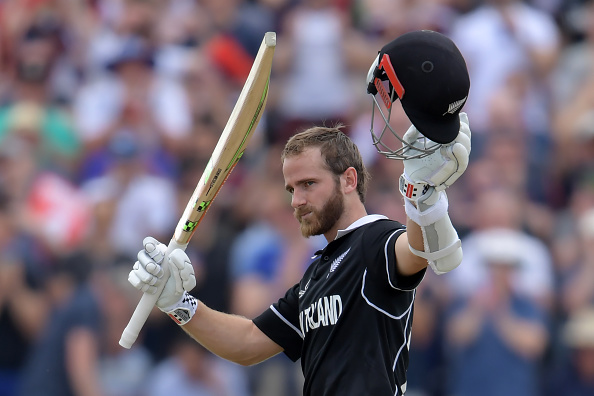 Kane Williamson’s exploits as a batsman and skipper in the last few years have won him plenty of fans all around the world. Apart from his cricketing feats, Williamson is admired by one and all for his graceful demeanour on and off the field.

If you also happen to be an ardent Williamson fan then there is something interesting to look forward to. Sporting goods distributor Brittain Wynyard is auctioning an opportunity to “sit down with Kane for up to an hour and chat all things cricket and life” somewhere in Auckland. All the income from this auction will go to the Cancer Society.

“He’s obviously had a pretty crazy year, and we know there’s a lot of fans out there who would appreciate that opportunity just to have a chat with him,” Jason Niles, sports and brand marketing manager for Asics, told stuff.co.nz.

Since getting listed, the auction has received the highest bid of 242 USD from cricket supporters’ group Beige Brigade

“We saw the listing on our watchlist full of random cricket things and thought a bid of $242 to match Kane’s best-ever test innings of 242 not out seemed appropriate,” Beige Brigade co-founder Paul Ford was reported as saying by stuff.co.nz.

Earlier this year, Williamson led New Zealand to the ODI World Cup final at Lord’s, where they had coped a heartbreaking loss on the basis of boundary count against England. The two teams had posted 241 in their allotted 50 overs before the game went into the Super Over where once again they levelled tie. However, the hosts were declared winner as they had hit more boundaries in the match.

Kane Williamson and company, however, didn’t let the World Cup scar go into their head and bounced back emphatically in their next series. They toured Sri Lanka for two Tests and three T20Is. While the Black Caps drew the Test series 1-1, they defeated the hosts 2-1 in the shortest format. 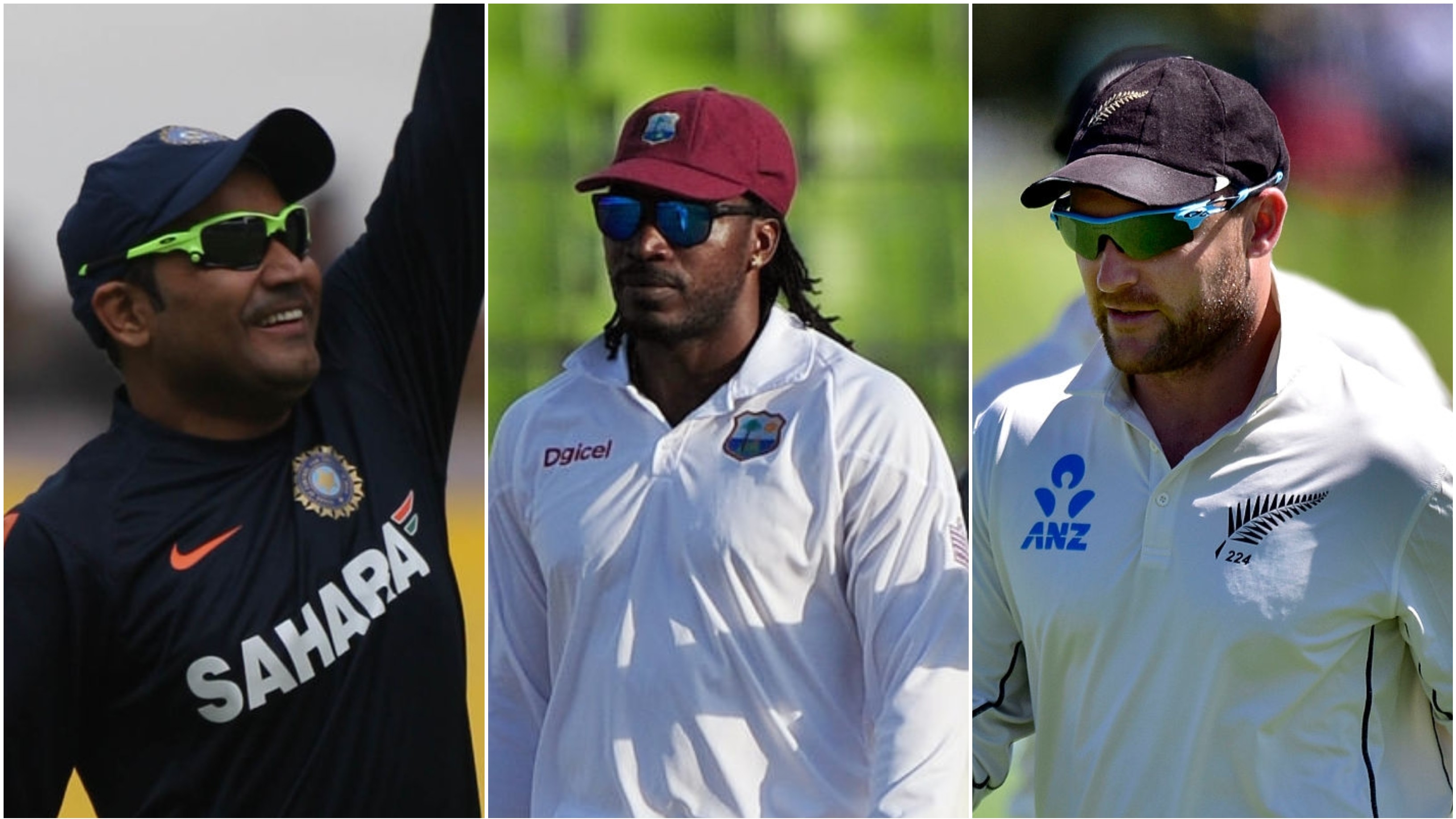 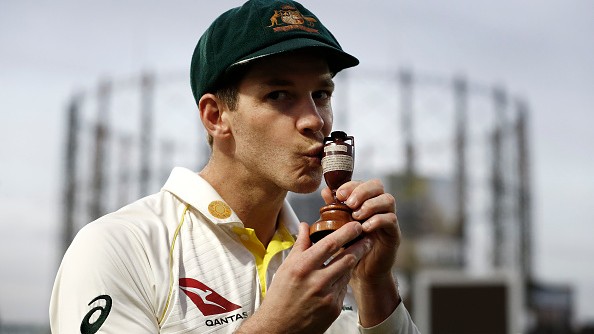 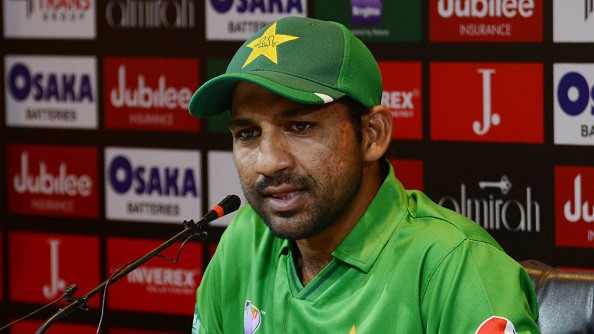