Amla is reportedly in line for a two-year stint with the club in UK. 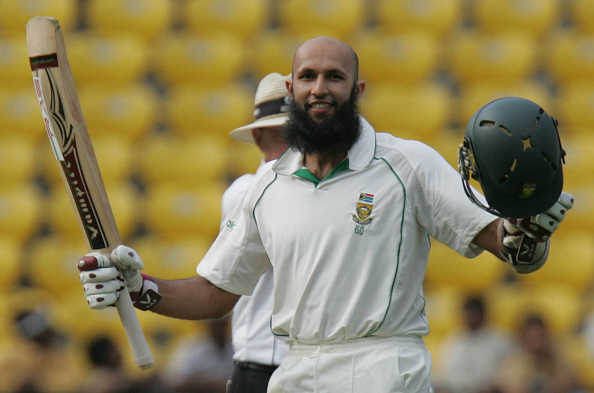 Having retired from international cricket earlier this year, South Africa great Hashim Amla is reportedly set to sign a Kolpak deal with Surrey.

Amla, says a report from ESPNcricinfo, has agreed on a two-year contract with the club in UK. The 36-year-old is learnt to have also had talks with Hampshire and Middlesex previously.

Surrey is hoping the deal will be signed by Amla well before the end of October when Brexit situation might no longer allow for a player's Kolpak registration with a club in the county game.

This could be Surrey's second Kolpak signing with a player from South Africa post his international retirement in recent times having already made Morne Morkel an integral part of its playing XI with a lot of other key players not available because of national duty.

Rory Burns, Ollie Pope and Sam Curran are expected to be unavailable for lengthy periods the next few seasons and hence, Surrey believes Amla would be an ideal fit as senior statesman replacing Sri Lanka legend Kumar Sangakkara in the role he played for the club. 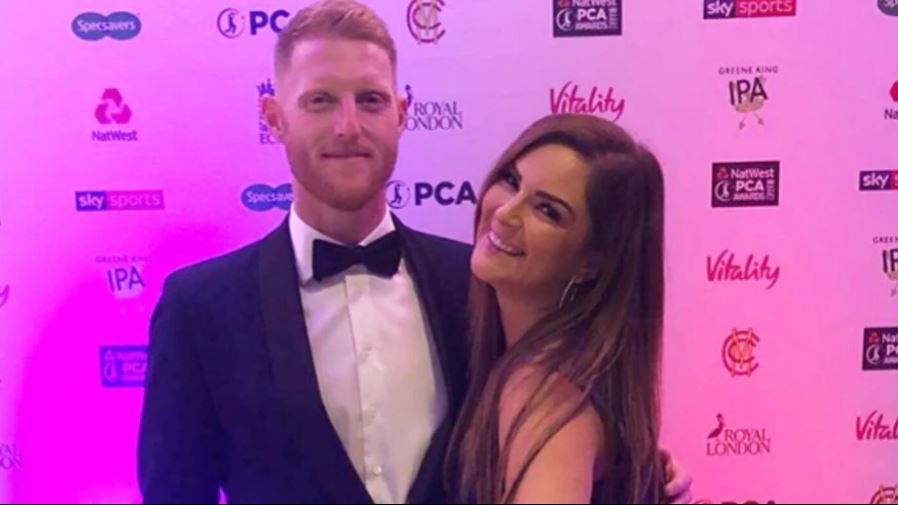 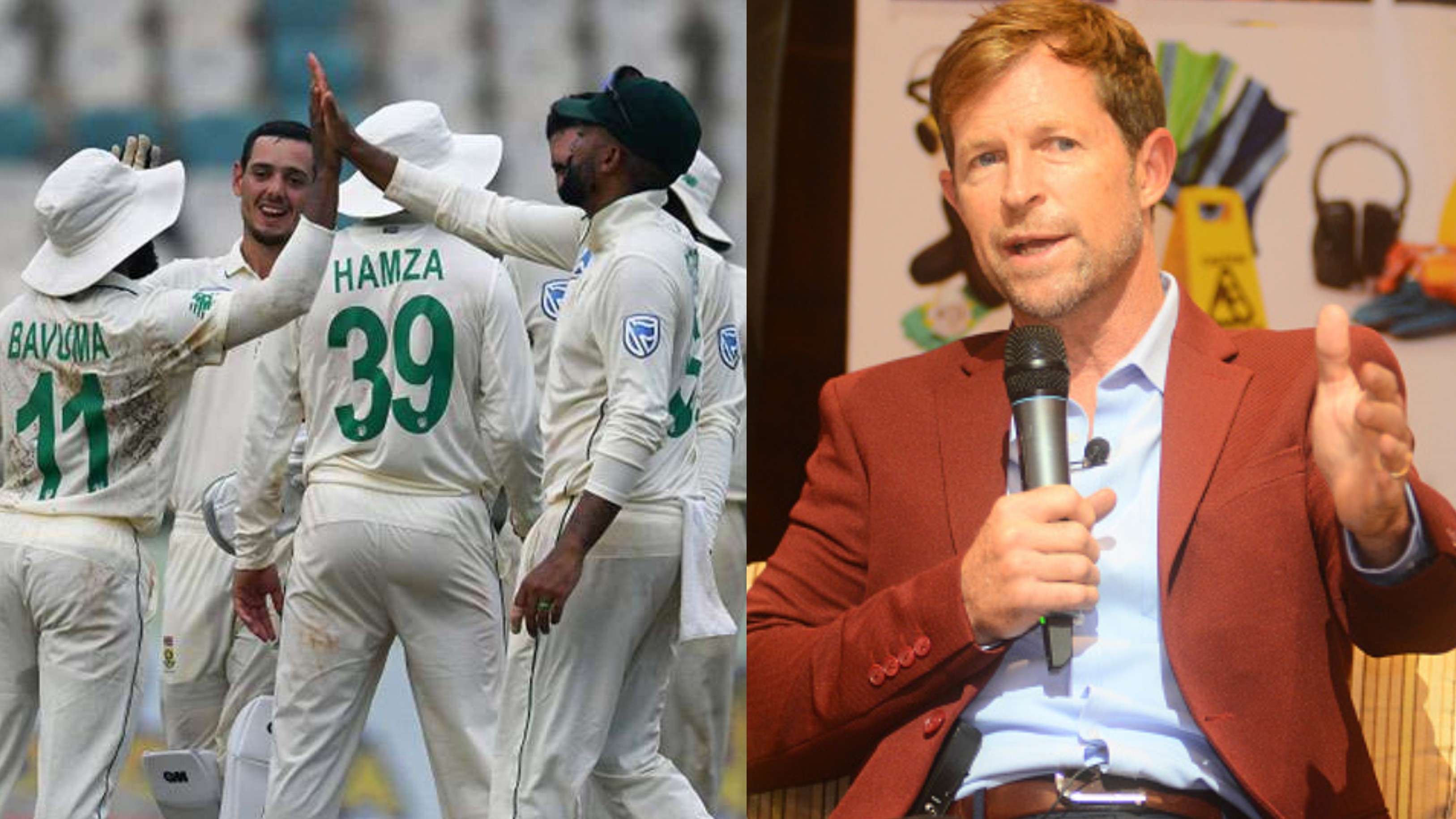 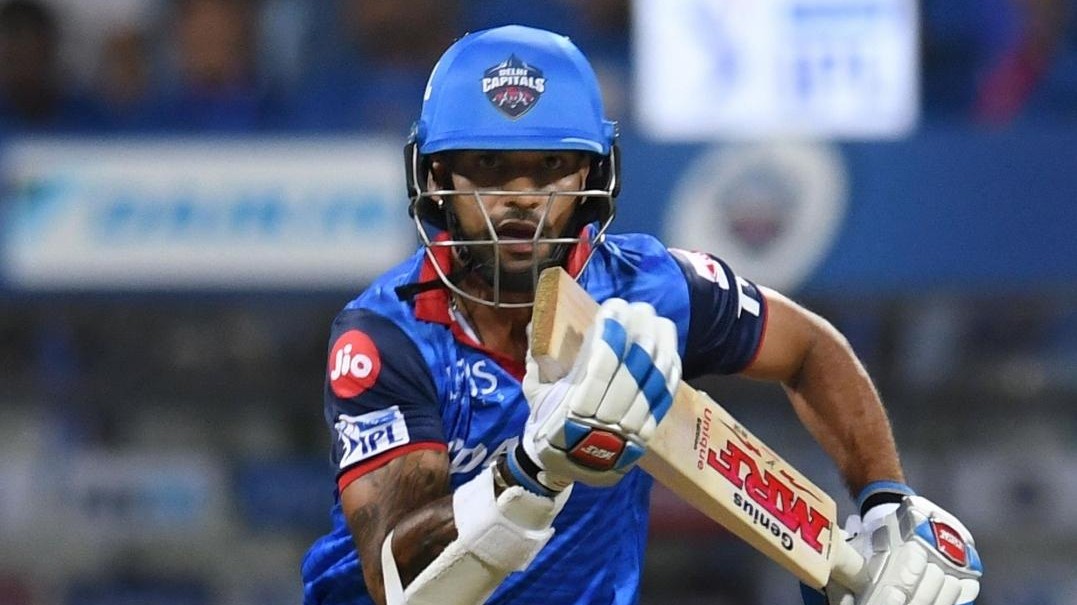