Starc is unsure of his place after being sidelined for most of the Ashes 2019. 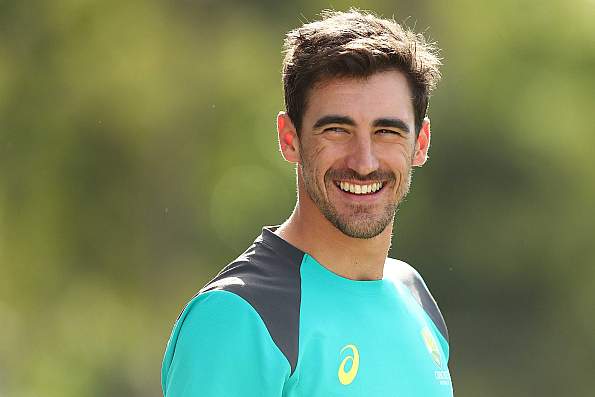 Australia pacer Mitchell Starc played just one Test during the Ashes in UK and is now unsure of his place in the team before the start of the home summer where the national side faces Pakistan and New Zealand.

However, the 29-year-old is also not leaving any stone unturned in order to reclaim position among the leaders of Australia's pace attack having already started his preparations for the beginning of the Sheffield Shield this month.

"I'll be trying to get back into the mindset of run in and bowl fast and intimidate with pace, and hopefully get a bit of swing," Starc told cricket.com.au.

"The Kookaburra ball doesn't do as much as the Dukes ball and the wickets are generally flatter in Australia (and) it probably won't seam around as much.

"So that's a little bit of a point of difference I can generate, those high speeds and get those batsmen jumping around," he added.

Starc said the time away from the playing XI helped him work hard over his fitness and learn a new bag of tricks on how to go about bowling with the red dukes in English conditions.

"I think developed my skills for English bowling and I was pretty happy with how I went about my work over there."

"With the wickets being slower you try and get more seam movement, a bit more through the air and not just try and run in and only focus on bowling fast."

Starc is bidding for the one place left in Australia's first-choice Test bowling attack with the trio of Josh Hazlewood, Pat Cummins and Nathan Lyon playing key roles in helping retain the urn.

"I was pretty happy with how that side of my game developed over there and that's something that at times perhaps I can bring into my game in Australia."

"But it's different conditions, and hopefully faster and bouncier wickets where you can run in and try and bowl fast," he concluded. 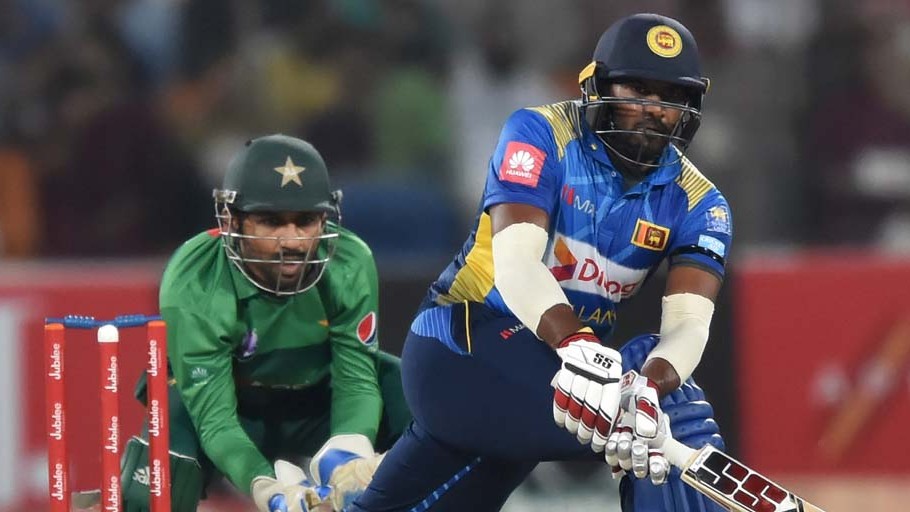 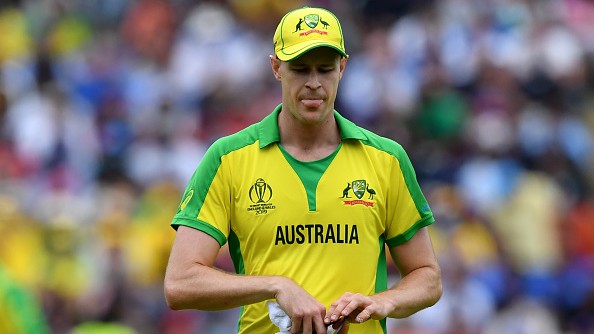 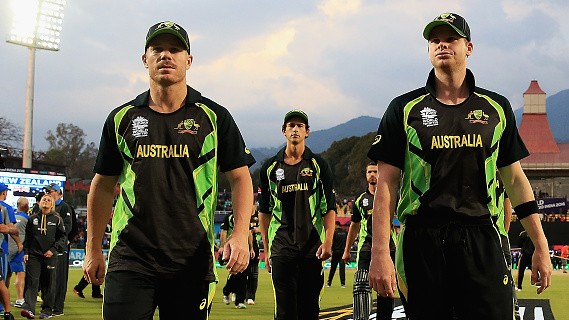