Dananjaya was previously suspended from bowling after he was reported late last year during England's tour of Sri Lanka. 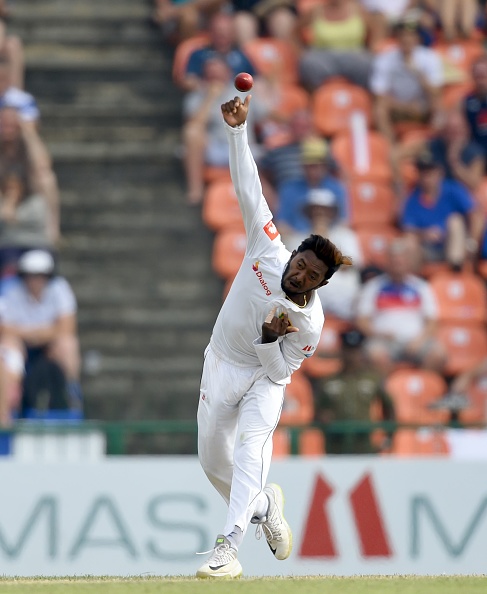 Sri Lanka spinner Akila Dananjaya who was reported for a suspect bowling action by the match officials of the first Test played between Sri Lanka and New Zealand on August 18 at Galle has been banned from bowling for one year by International Cricket Council (ICC).

Dananjaya had visited the Center for Sports Science (CSS) of the Sri Ramachandra Institute of Higher Education and Research in Chennai for the second time this year, to get his bowling action reassessed. After some tests, it was clear that he employed an illegal bowling action.

The 25-year-old was previously suspended from bowling after he was reported late last year during England's tour of Sri Lanka and was officially banned from bowling in international matches in December 2018. Following remedial work on his bowling action, he was reassessed and permitted to resume bowling in February 2019.

But, since this is the player’s second report within a two-year period, he is automatically suspended from bowling in international cricket for a period of 12 months. Dananjaya will be entitled to approach the ICC for a re-assessment of his bowling action after the expiry of this one-year period.

Here is the full story by ICC:

Sri Lanka bowler Akila Dananjaya has been banned from bowling in international cricket for 12 months. 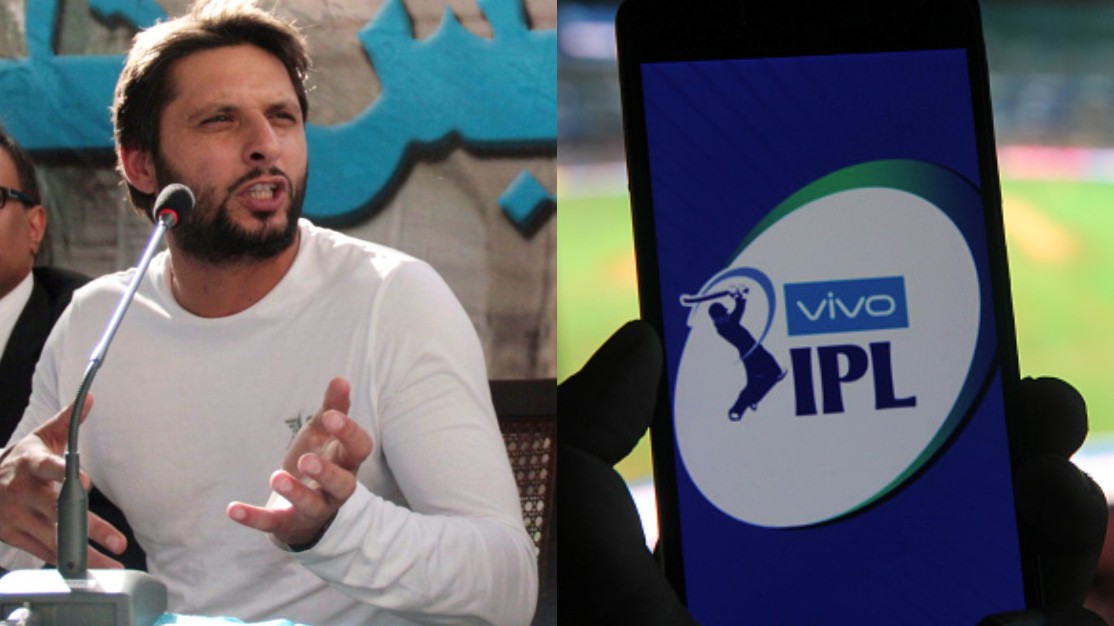 Sri Lankan players want to come to Pakistan but are being threatened by IPL franchises, claims Shahid Afridi 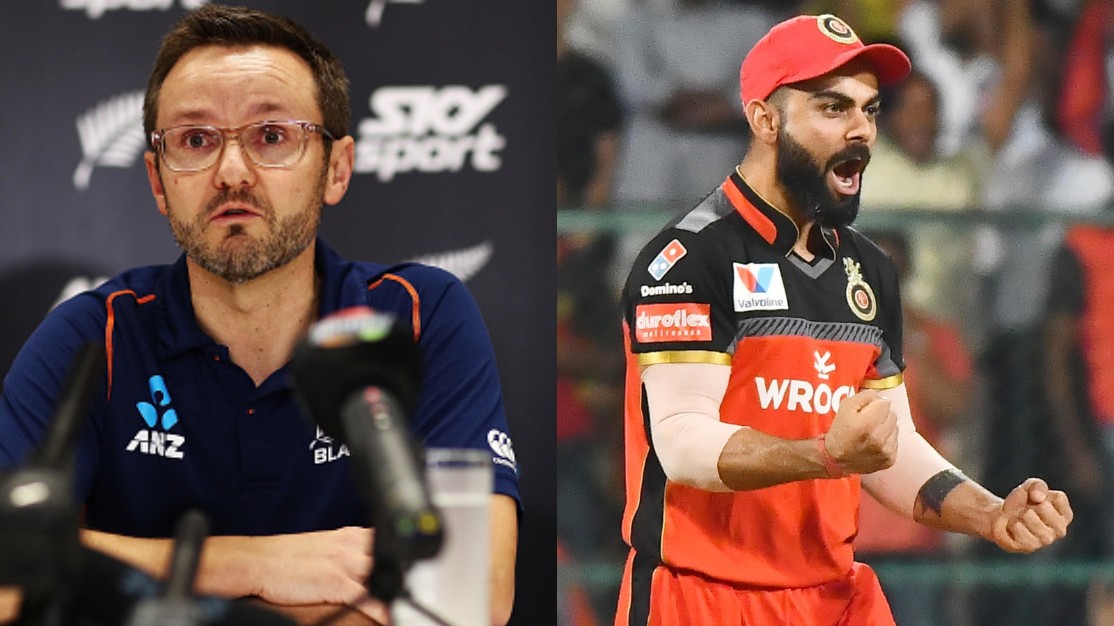 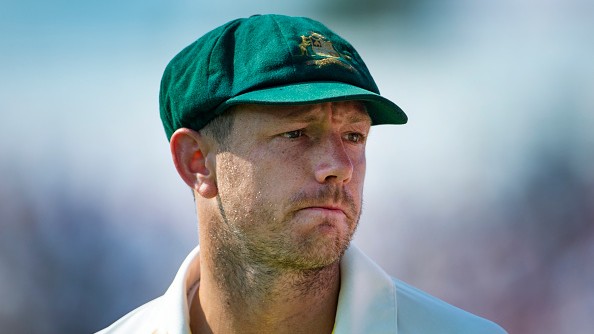