Sri Lanka board received warning about a possible terrorist attack on team on upcoming tour to Pakistan. 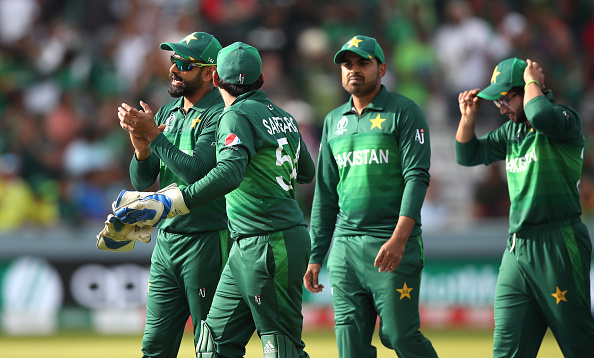 After being retained as Pakistan captain across the formats, Sarfaraz Ahmed on Friday (September 13) urged the International Cricket Council (ICC) and its member boards to do more to support the return of international cricket to the country.

At the moment, Pakistan’s One Day International and T20 International series against Sri Lanka looks in doubt after Sri Lanka Cricket decided to reassess the security arrangements in the country before sending the team for the series after receiving terror warning on the national team.

However, the wicketkeeper-batsman decided to not drag himself into the matter that the certain quarters have been claiming that India might have a hand in Sri Lanka having second thoughts on sending their already fresh squad to Pakistan for the limited-over series later this month.

While as many as 10 senior Lankan players including Lasith Malinga refused to travel Pakistan due to security concerns, Sarfaraz has insisted that the security situation has improved a lot in the country. Sarfaraz told reporters in a press conference on Friday, “I don’t know anything about this nor can I say who is behind the threat to Sri Lankan Board but I just think the ICC and member boards need to do more to support the return of international cricket to Pakistan.”

Meanwhile, the skipper also said Pakistan had always supported Sri Lanka when things were difficult there recalling the Easter bomb attacks in the Island nation earlier this year.

The keeper also said Pakistan could only request the SLC to send their team for the series, citing the foreign players had been provided foolproof security by the Pakistan Cricket Board (PCB) in international and Pakistan Super League (PSL) matches in the country.

He added, “Recently after the Easter bomb attacks, the PCB sent its under-19 team to Sri Lanka at a time when everyone was wondering whether there would be international cricket in Sri Lanka again,”

Sarfaraz signed off by saying, “The security situation has improved a lot and in the last few years we have successfully hosted cricket without any problem and there have been no security issues.” 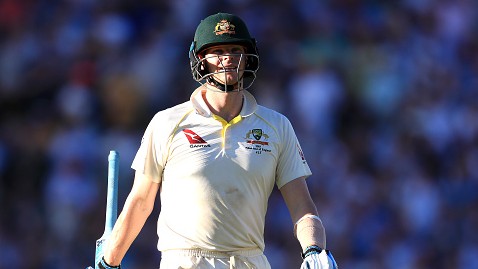 Ashes 2019 : List of records created by Steve Smith in the Oval Test in London 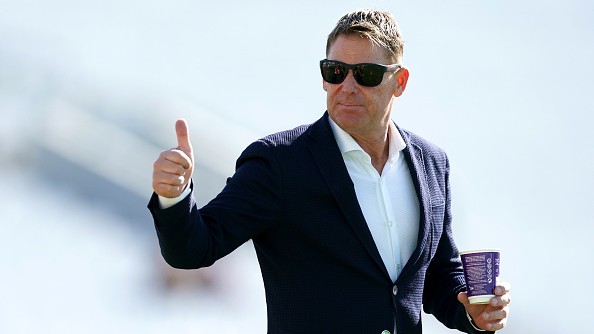 Cricket needs to be "proactive, not reactive" to climate crisis: Shane Warne 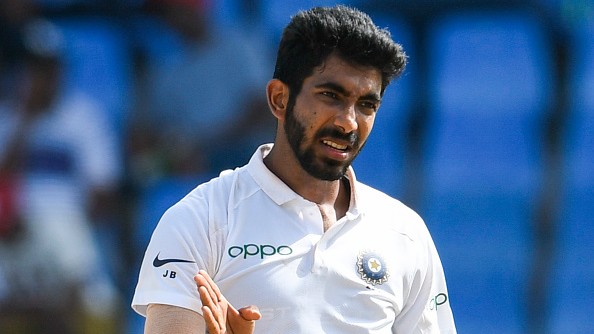