BCB will conduct a T20 competition on a similar model that of Australia’s Big Bash League. 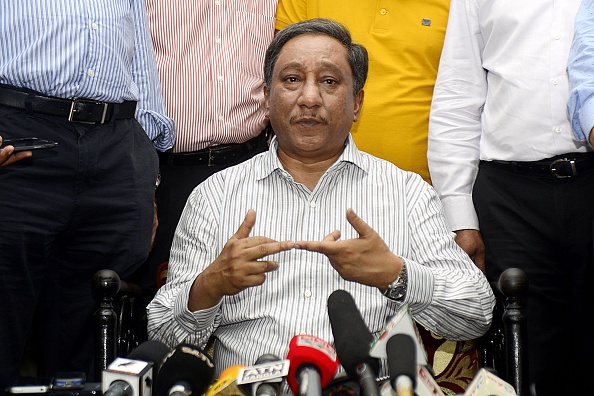 The Bangladesh Cricket Board (BCB) has decided to abandon the second cycle of Bangladesh Premier League (BPL) after the franchises made some unacceptable demands.

The governing council of BPL had quite a few meetings with franchises in the last few weeks but the fresh couldn’t be signed on the completion of the first cycle.

"We were expected to sign fresh agreements with the franchises and we had meetings with them. Many of the franchises had a list of observations and demands. But it is not possible to meet those demands with the BPL model we currently have," BCB President, Nazmul Hasan quoted as saying by Cricbuzz.

"There are a few franchises who also are not happy having two editions of the tournament in a same year. It is not that they do not want to participate, but they have that observation. So having considered the whole situation we will have a T20 tournament managed by the board this year. No franchises will be involved in this tournament. The tournament will be funded by the board," he added.

Nazmul’s statement means that the BCB will conduct a T20 competition on a similar model that of Australia’s Big Bash League. The tournament will be named after Bangladesh's founding father, Sheikh Mujibur Rahman.

The BCB President also asserted that they are hoping to start the new cycle of the BPL from 2020 with long-term plan in place.

"That way the franchises will have clear guideline of the rules and regulations and decide if they want to participate in the tournament or not," said Nazmul.

Shakib Al Hasan’s decision to move to Rangpur Riders from Dhaka Dynamites started the trouble for BCB as it left the stakeholders of Dynamites disappointed.

However, Nazmul said it was not the case alone that forced them to take a different route.

"Why are we only naming Shakib. There were other instances like Tamim and Mushfiq [changing their franchises]. Is it possible to do without our knowledge?

"They say that they are always at a loss but they buy a player worth TK 80 lakhs to four crores. We won't allow anyone do business with cricket," he stated. 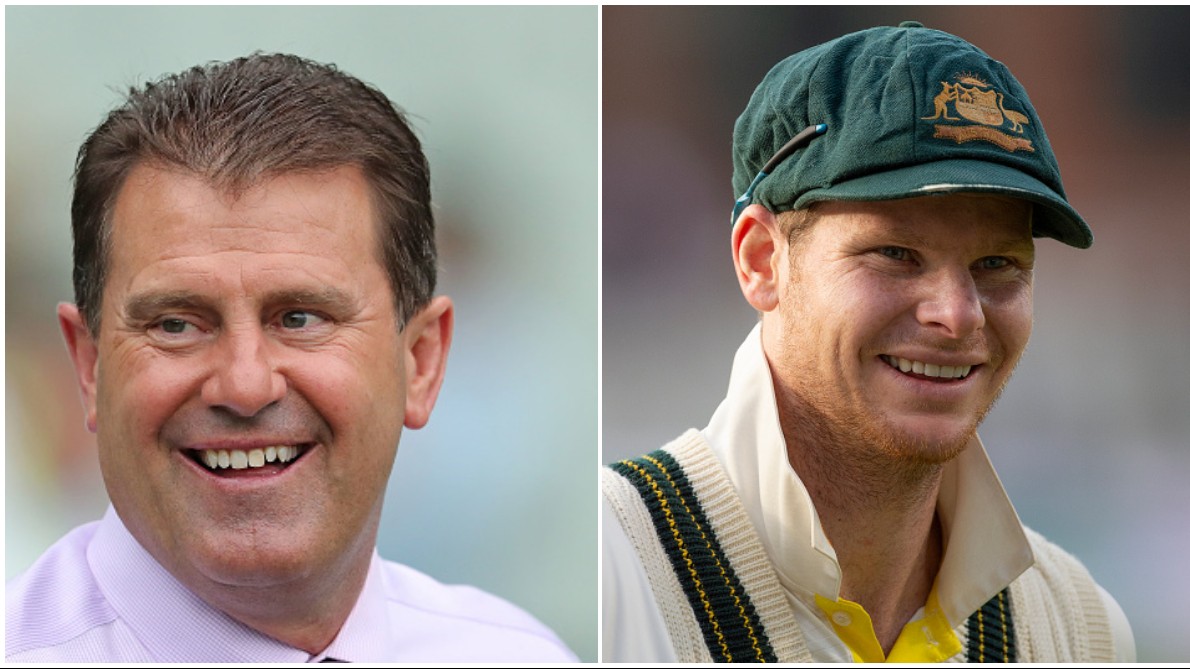 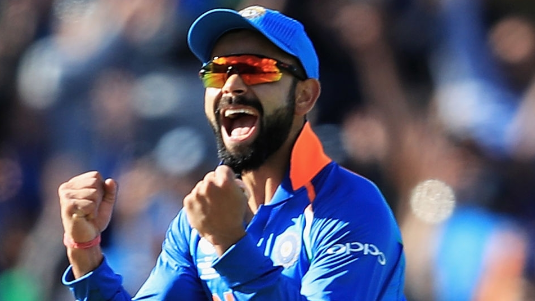 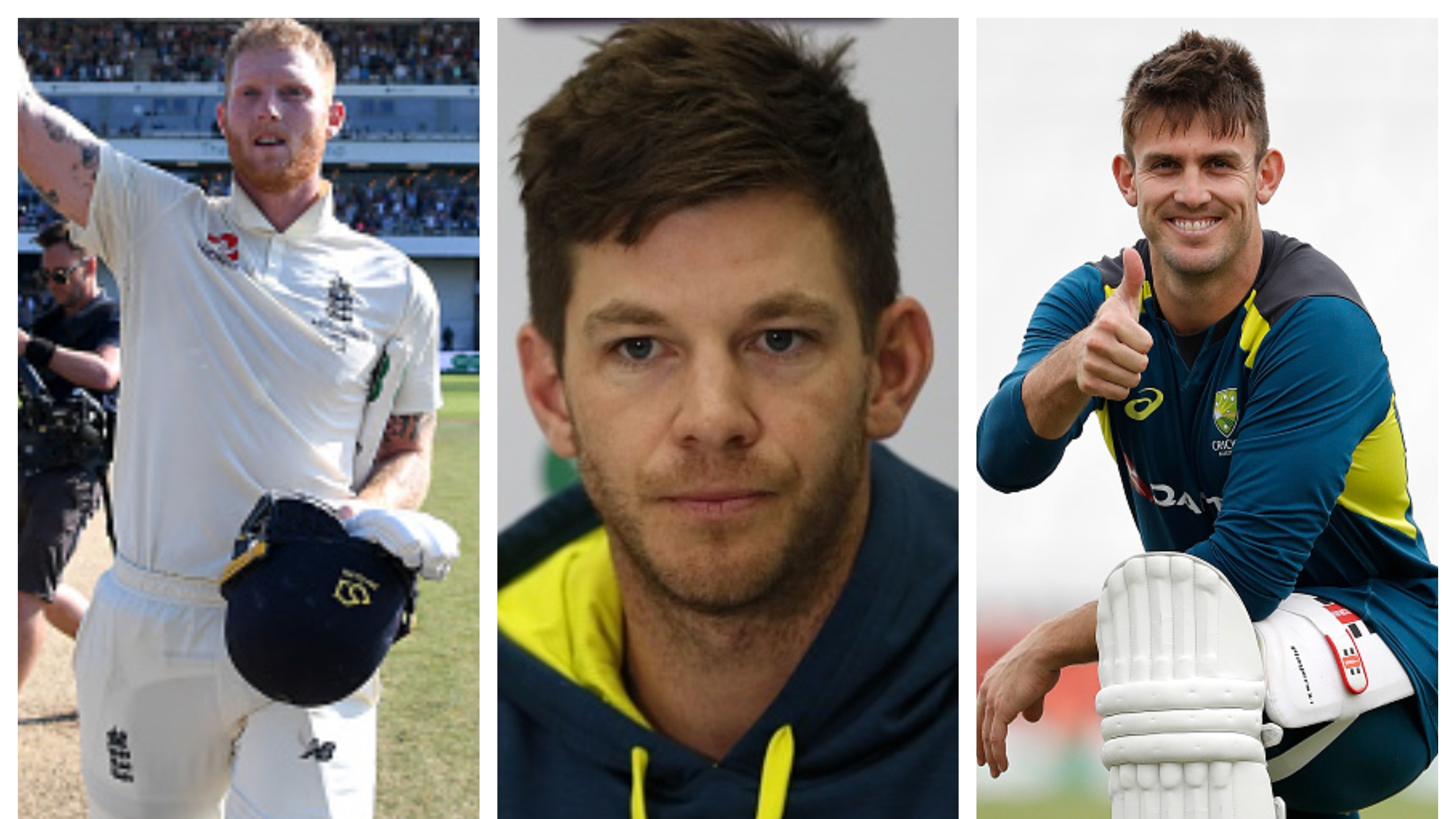