KBC had a question about the Pandya brothers on a recent episode. 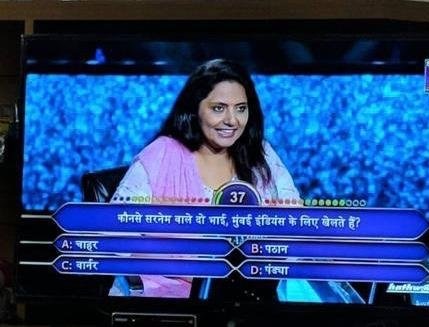 The newest season of Kaun Banega Crorepati (KBC) saw Amitabh Bachchan bring back the interesting show of the questions and answers. Many of the questions on the show test the sporting knowledge of the participants.

This time the show had a female contestant sitting on the hot seat in front of Amitabh Bachchan and a question came which was related to cricket. It was asked which of the surname of the two brothers who play for Mumbai Indians. The options were Chahar, Pathan, Warner, and Pandya.

It is obvious that Pandya brothers Hardik and Krunal play for Mumbai Indians and have helped them win IPL multiple times. Even Krunal Pandya loved that he and his brother’s surnames were mentioned on the show and tweeted the image of the question and wrote,"Sir, ‘D’ ko lock kiya jaye please ???? @SrBachchan"

Earlier, both Pandya brothers were engaged in a duel on the field, as Hardik kept smashing his brother to all parts of the ground during practice. Both of them will feature in the Indian team for the upcoming 3-match T20I series against South Africa. 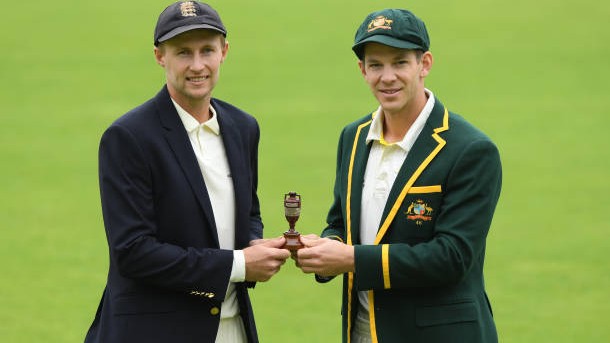 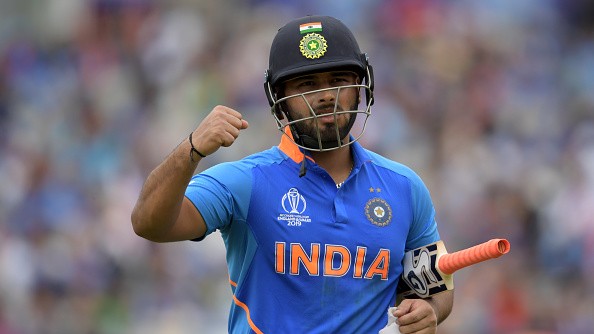 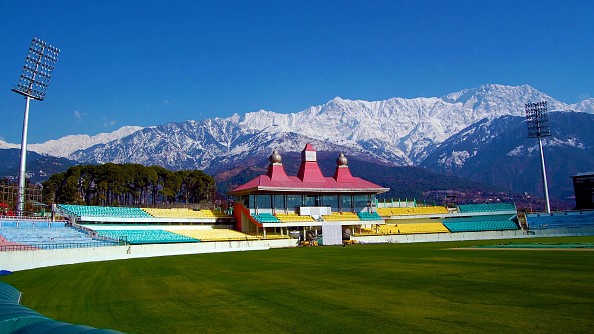