At the moment, a player ought to clock 16.1 in Yo-Yo test to be eligible for India selection. 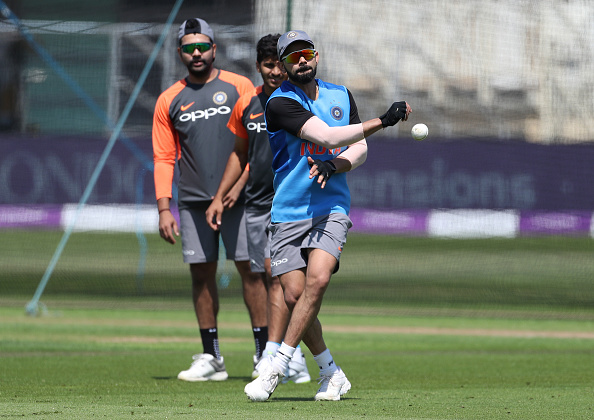 Having bagged the job for the next two years by pipping the likes of Mike Hesson and Tom Moody, Shastri is set to bring some significant changes in the fitness regime of Indian cricketers.

At the moment, a player ought to clock at least 16.1 in the Yo-Yo test to be a part of Virat Kohli led national side. But according to a report in Bangalore Times, the minimum qualification mark is likely to increase up to 17 under Shastri’s fresh term.

“Fitness is integral to participation at the international level and the minimum qualification will be 17,” a source was quoted as saying by Bangalore Mirror.

The report also claims that Shasti will soon hold an exhaustive meeting with all the stakeholders in the coming days to discuss the same. The new arrangement is expected to be implemented from India’s home series against South Africa, starting September 15.

Following his re-appointment, Shastri had outlined his goals with the national side going ahead.

“The reason why I came in here is the belief I had in this team, the belief that they could leave a legacy which very few teams have left behind which other teams going down will try and emulate,” Shastri had told bcci.tv.

“Next two years is to see the smooth transition happening. You will get a lot of youngsters coming -- in both white-ball setup and Tests. You need to identify another three-four bowlers to add to the pool by the end of our tenure. My endeavour by the end of this tenure would be to leave the team in a happier space so that they can set a legacy in the time to come,” he further added. 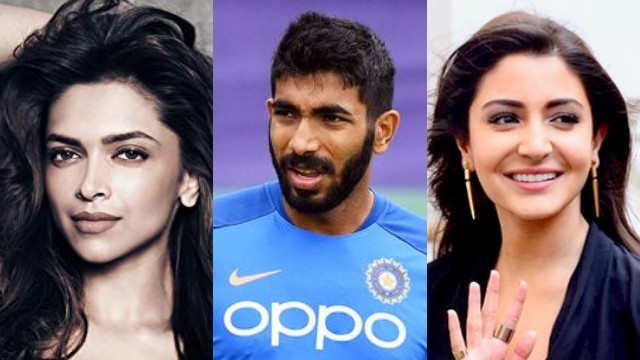 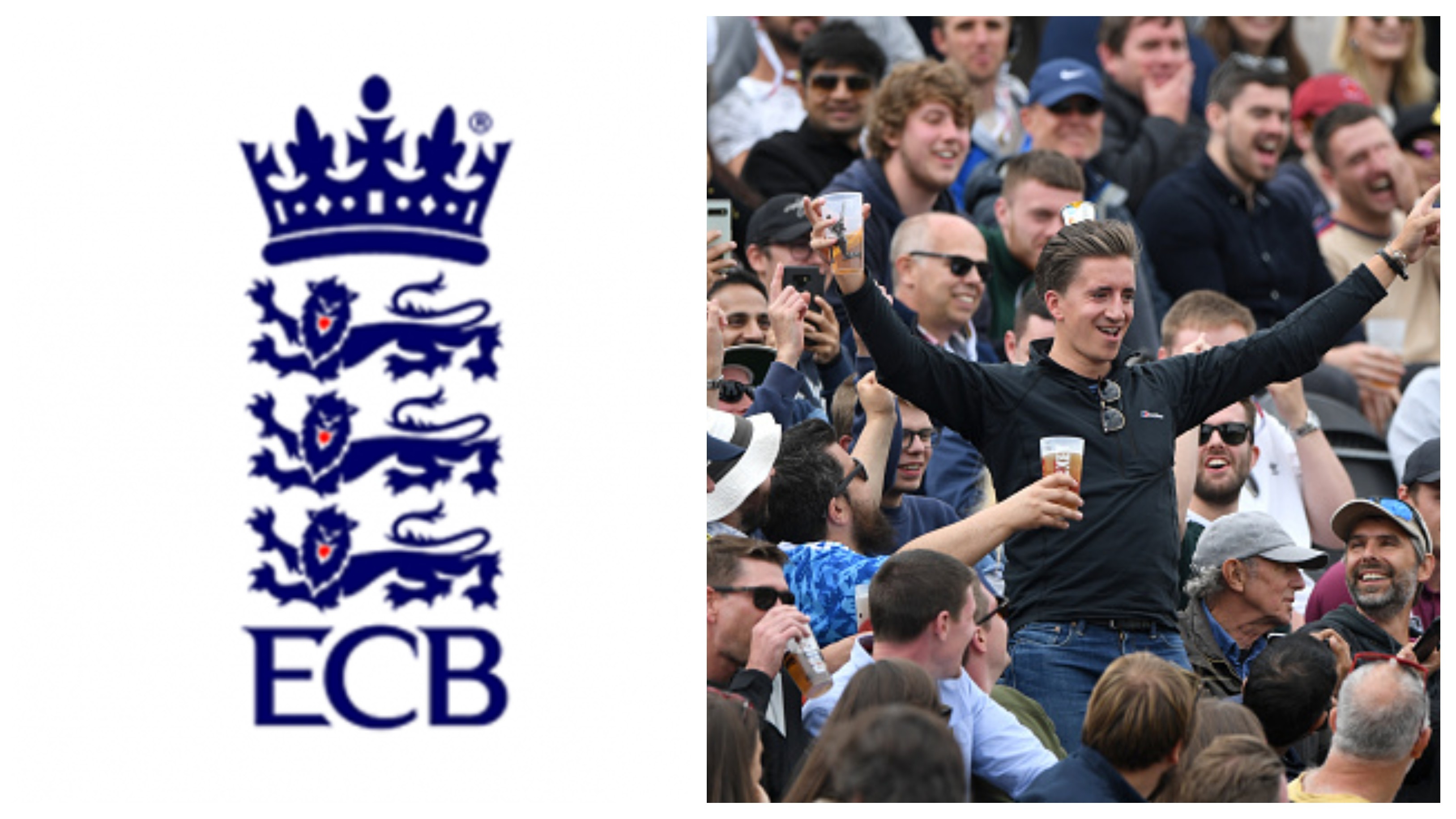