10 of Sri Lanka's cricketers have decided not to travel to Pakistan. 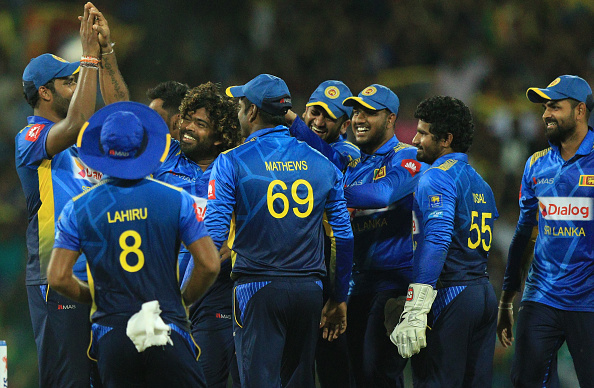 Pakistan Cricket Board on Monday (September 9) confirmed the home series against Sri Lanka will go ahead despite the withdrawal of several of Island nation's top players.

Dimuth Karunaratne, Lasith Malinga, Angelo Mathews and Thisara Perera are among 10 Sri Lanka players who have decided against travelling to Pakistan due to security concerns.

Sri Lanka Cricket had given its players the freedom to choose if they wish to travel to Pakistan and it is understood many aren't comfortable about the idea with their families not in favour as well.

Most of the international teams have refused to tour Pakistan since a militant attack on the Sri Lankan team bus during a Test match in Lahore in March 2009.

"We understand the situation the Sri Lankan board is facing and we know they can't force any of their players to come for the tour which still remains very important for us," said a PCB official.

"If this tour is successful, then just think on what grounds would the Sri Lankan board or even the Bangladesh cricket board not agree to play the ICC World Test Championship matches in Pakistan."

"Regardless of which player (s) are coming the fact is it is the Sri Lankan national team which will tour Pakistan from this month and that is what matters to the board."

Karachi will host Sri Lanka for three ODIs before the team travels to face the hosts in Lahore for as many T20Is. The tour begins on September 25. 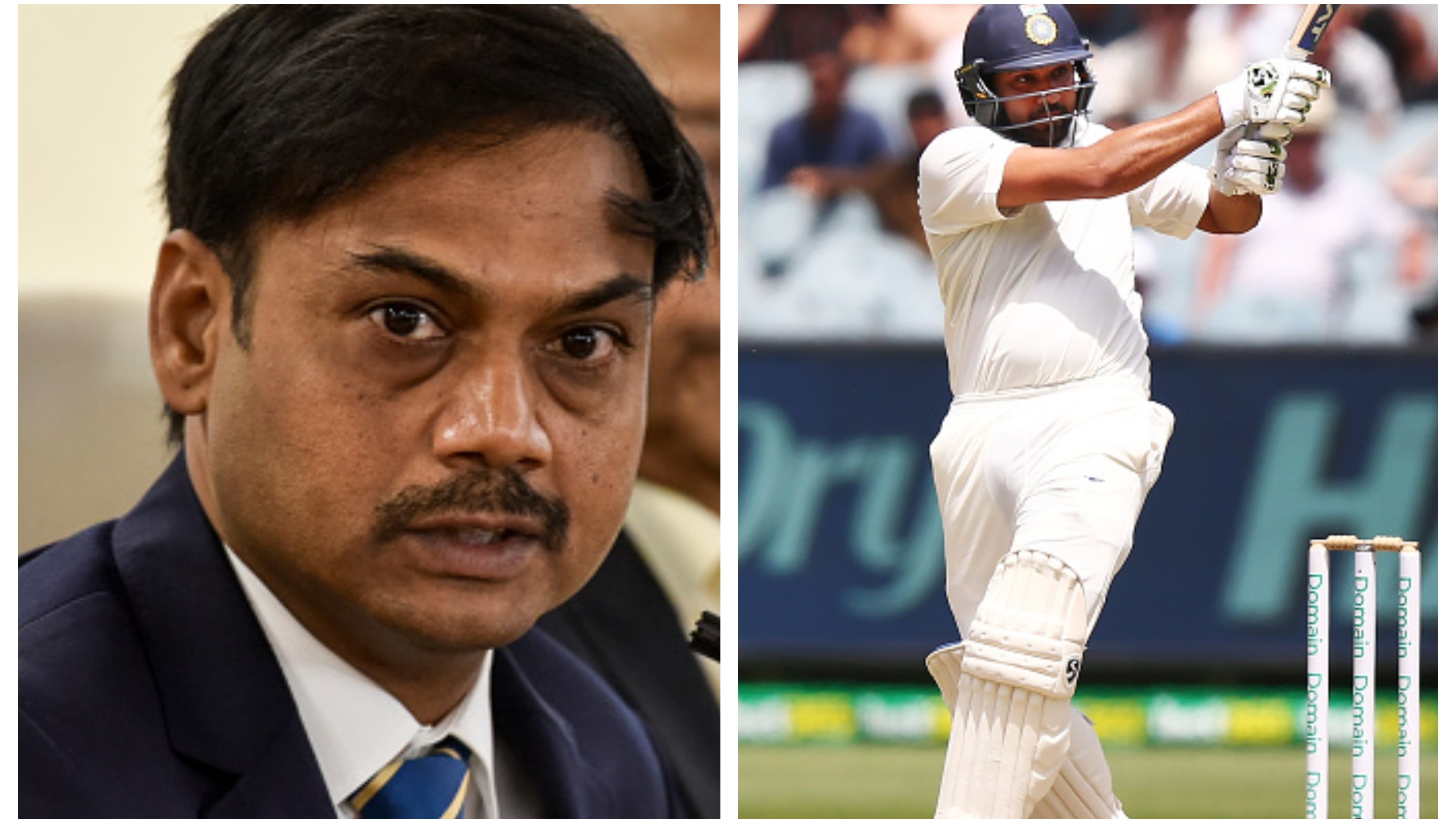 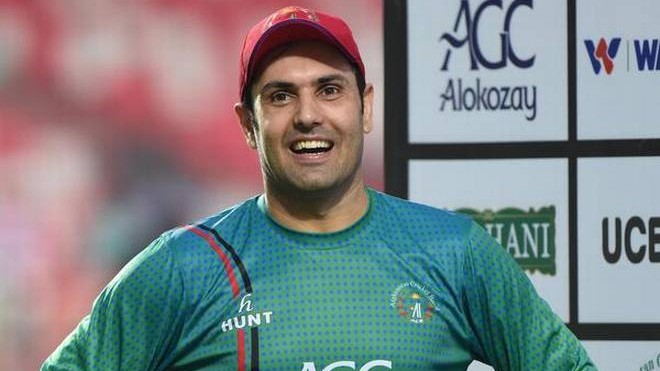 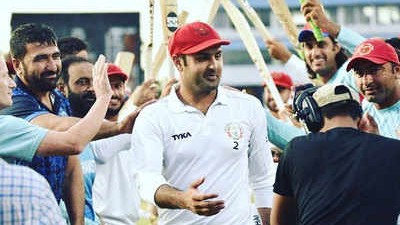