The unveiling ceremony will take place at the Weightlifting Auditorium of the Jawaharlal Nehru Stadium. 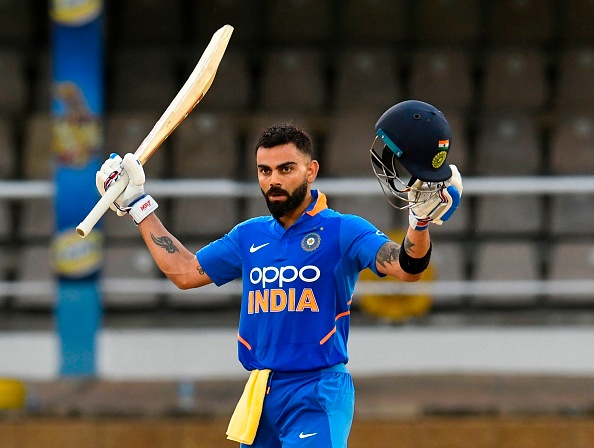 The Delhi and District Cricket Association (DDCA) is all set to unveil a stand at the Feroz Shah Kotla Stadium in the honour of India skipper Virat Kohli on Thursday (September 12).

The entire Indian team will witness the historic occasion by being there at the unveiling ceremony which will take place at the Weightlifting Auditorium of the Jawaharlal Nehru Stadium.

"The boys will be there when DDCA unveils the stand in Kohli's name. The boys are assembling in the capital on Thursday before heading to Dharamsala on Friday," a BCCI functionary quoted as saying by IANS.

Last month, DDCA announced that they will name one stand of the Feroz Shah Kotla Stadium as the ‘Virat Kohli Stand’ in honour of the achievements of the Indian captain.

The 30-year-old Kohli, who made his international debut in August 2008, will be the youngest active cricketer to be conferred with the honour of a stand being named after him.

Legends of India and Mumbai cricket like Sunil Gavaskar and Sachin Tendulkar already have stands named after them at the Wankhede Stadium in 2002, while former skipper MS Dhoni has a stand named after him in the JSCA Stadium in Ranchi.

At the Feroz Shah Kotla, Bishan Singh Bedi and Mohinder Amarnath have stands after their names. But they were honoured much after their retirement. 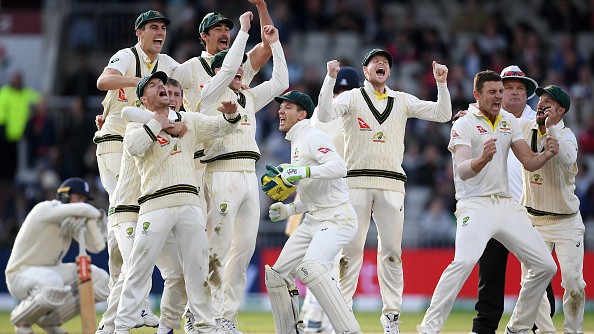 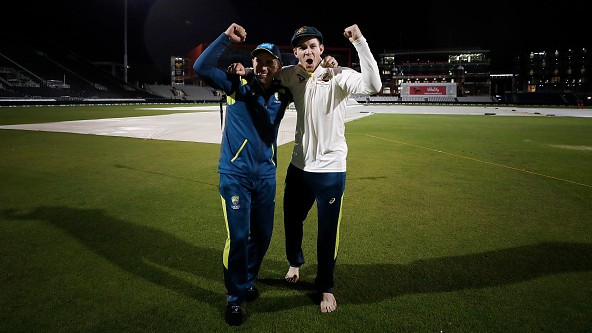 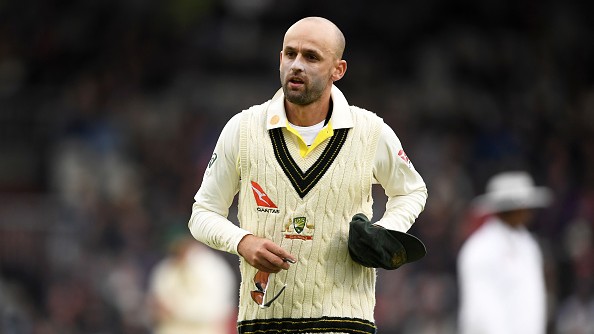