With this win, Hubli Tigers set-up their clash with Belagavi Panthers in the second qualifier. 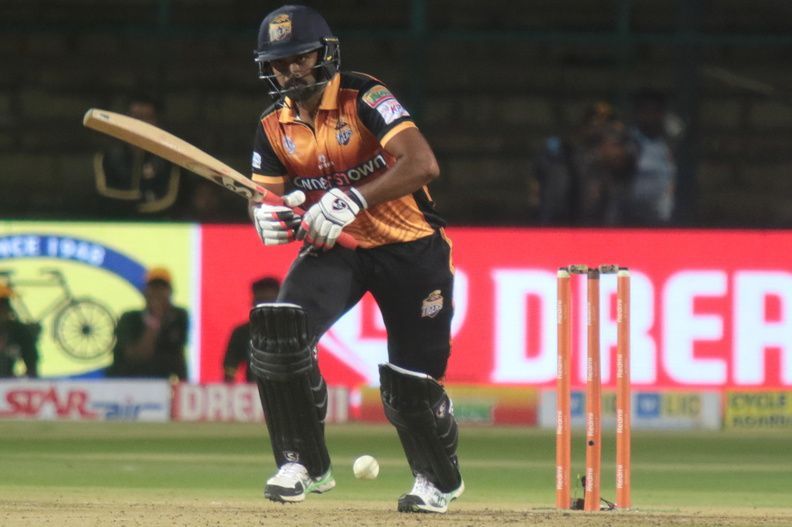 Hubli Tigers and Shivamogga Lions faced each other in the Eliminator of Karnataka Premier League (KPL) 2019 in Mysore on Thursday (August 29).

Sent into bat first in the all-important clash, Tigers rode on KB Pawan’s 39-ball 56* and captain Vinay Kumar’s 45-ball 55 to post 190/5 on the board. Mohammed Taha (41 off 22 balls) and Praveen Dubey (23 off 8 balls) were the two other significant contributors.

In reply, Lions struggled throughout the innings with none of the batsmen barring skipper Abhimanyu Mithun (40 off 19 balls) touching the 40-run mark.

Mitrakanth Yadav was the stand-out bowler for Hubli, claiming 3 wickets by conceding just 18 runs in his 4 overs. Abilash Shetty also picked up three scalps by giving away 39 runs in his quota of 4 overs, while Aditya Somanna took a couple of wickets as Tigers bundled out Lions for 170 in 19.3 overs.

With this win, Hubli Tigers set-up their clash with Belagavi Panthers in the second qualifier on Friday (August 30), whereas Shivamogga Lions got knocked out of the tournament. 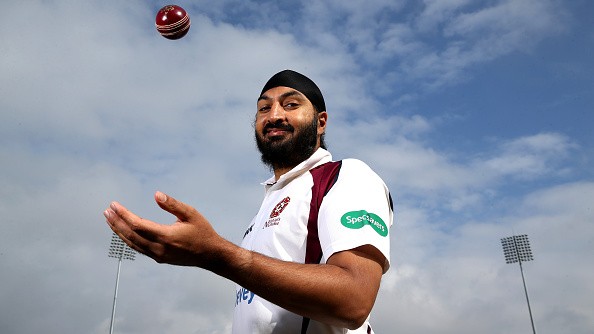 Monty Panesar open to play for Puducherry in Ranji Trophy 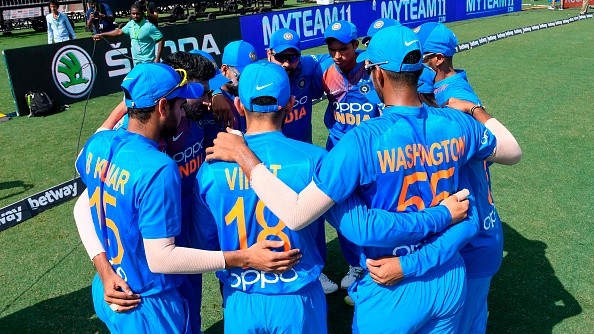 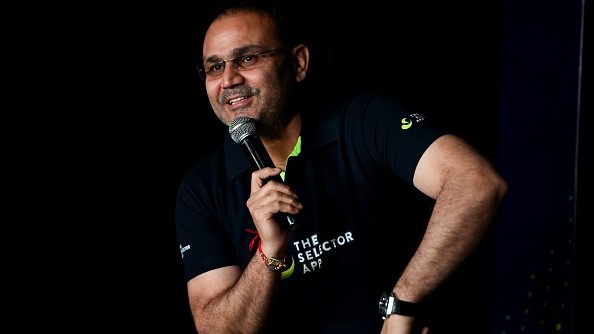