Reeza Hendricks slammed a valiant ton in a losing cause. 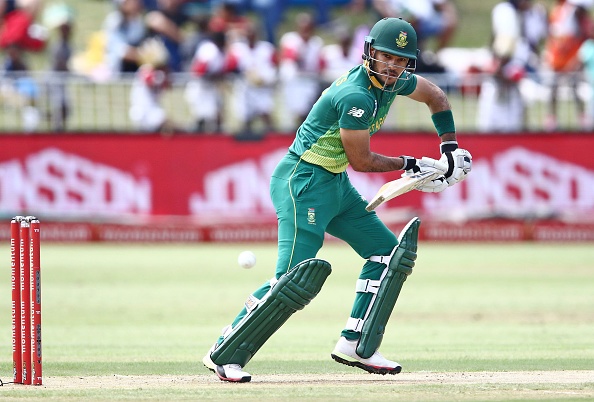 The first one-day match of the five-match series between India A and South Africa A was played at the Greenfield International Stadium, Thiruvananthapuram. The match was curtailed to 47 overs each and SA A won the toss and chose to field first.

For SA A, Beuran Hendricks with 2/89 and Bjorn Fortuin with 2/40 were the pick of the bowlers. 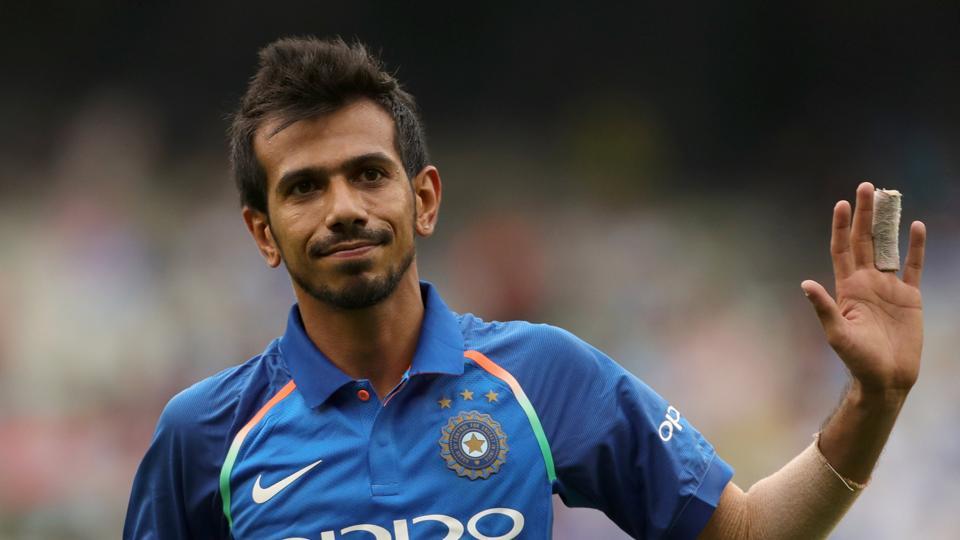 In reply, Yuzvendra Chahal struck twice in short time, removing Janneman Malan for 18 and Matthew Breetzke for 6 runs to stall the teams run making progress. Krunal Pandya, who had made 14 runs with the bat, accounted for skipper Bavuma’s wicket for 8 runs. A short partnership blossomed between Reeza Hendricks and Khaya Zondo, who added 67 runs for the 4th wicket, but Khaleel Ahmed removed Zondo for 30, to peg back SA A, who needed 169 runs in about 14 overs.

Reeza Hendricks compiled a superlative century and was the highest scorer for SA A with 110 off 108 balls with 12 fours and 1 six before Akshar Patel had him caught by Gill. Henrich Klassen tried to take his team closer to the target to lessen the quantum of defeat with a well made 58. In the end, SA A folded for 258 runs and lost the match by 69 runs.

For India A, Yuzvendra Chahal shined brightly with a haul of 5/47, as Akshar Patel too picked 2/39, while Deepak Chahar, Khaleel Ahmed and Krunal Pandya got one wicket each. 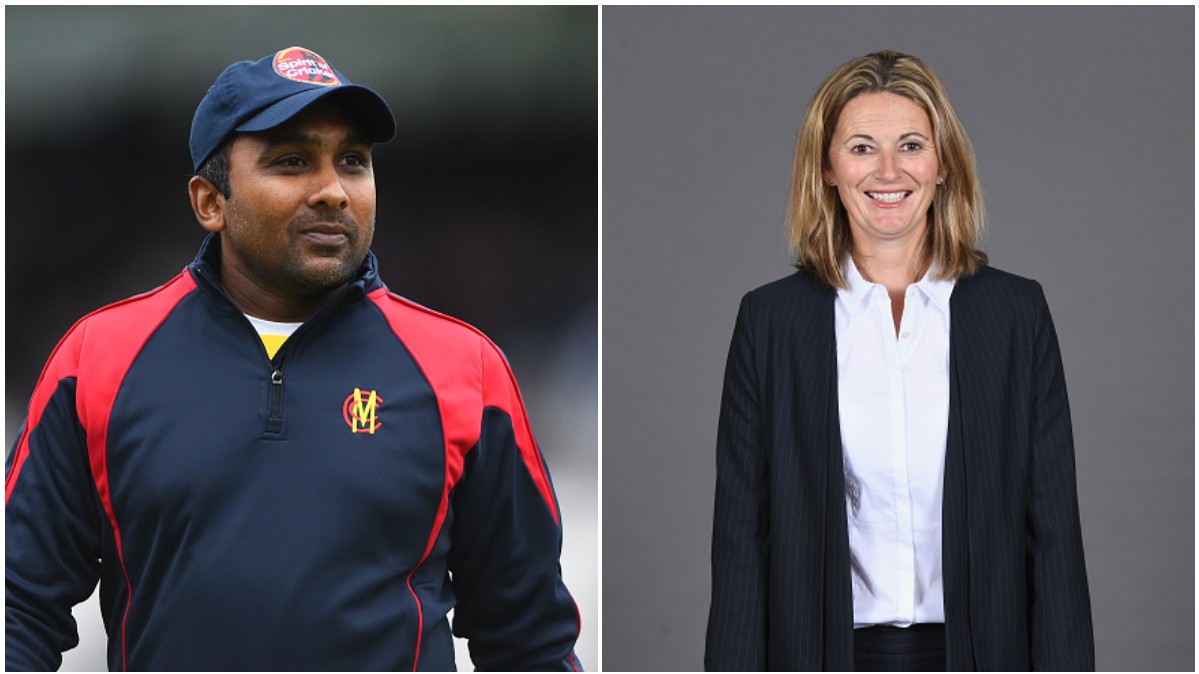 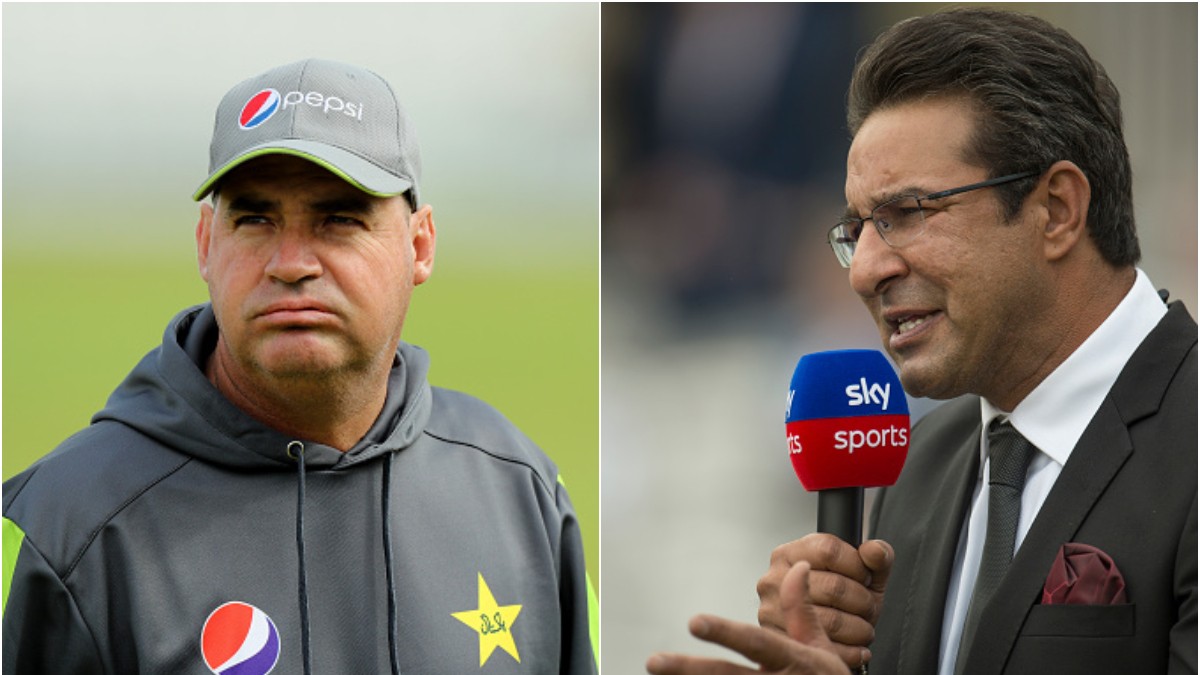 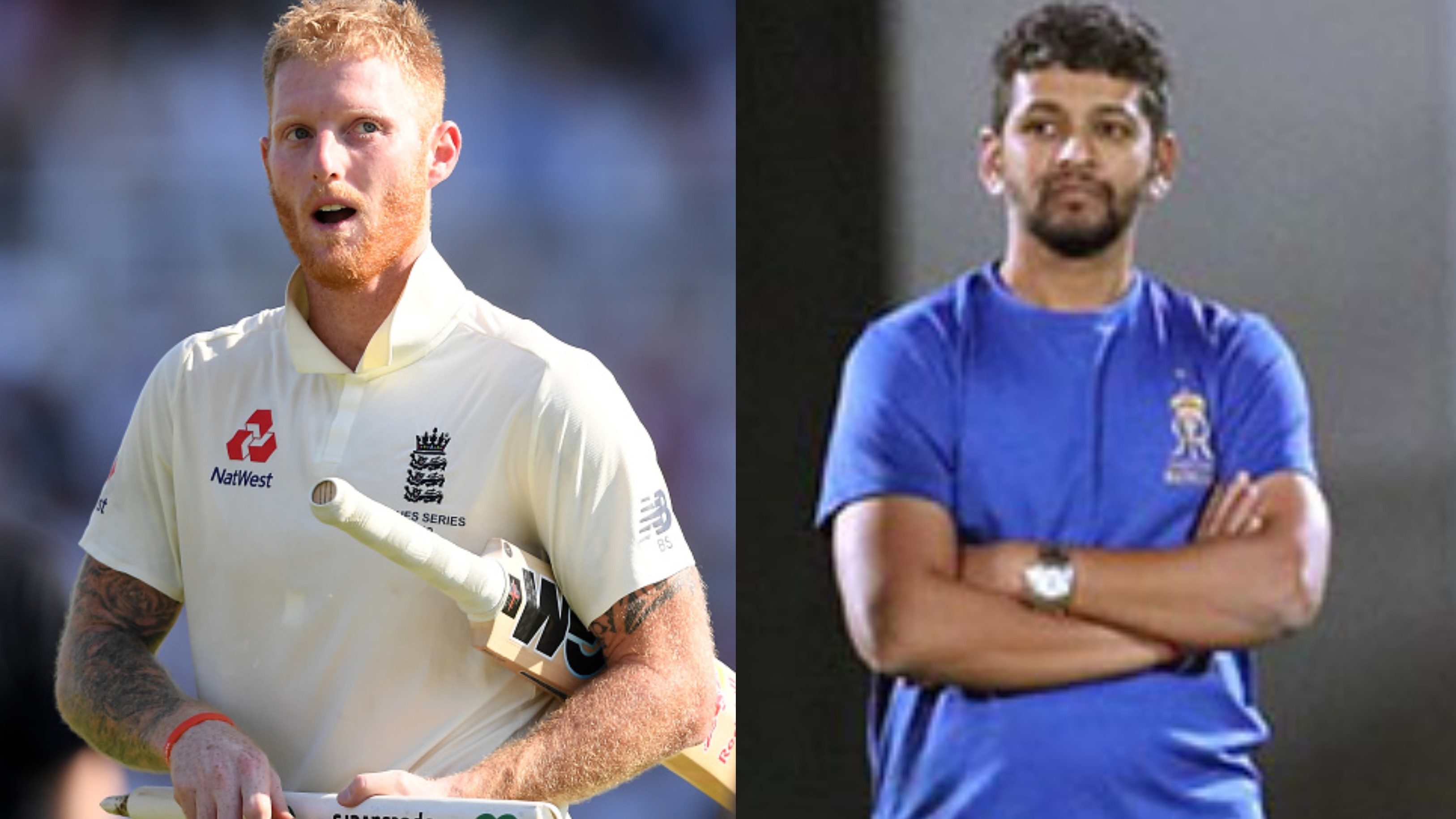