Jason Holder to join Northamptonshire for the 2019 English County season

West Indies captain signed up by Northants for 2019 season. 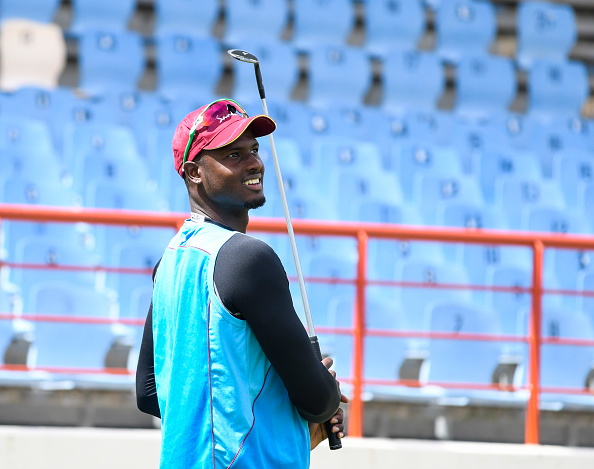 West Indies captain Jason Holder is all set to be part of the 2019 English season, as Northamptonshire have signed the world’s top all-rounder for the first month of the 2019 county season.

On Thursday (7th February), the Club has announced Holder’s signing by confirming that the towering fast-medium bowler and the hard-hitting batsman will be available for Northamptonshire’s opening two County Championship matches and their first six One-Day Cup games of the 2019 season.

The 27-year-old has successfully led the West Indies to a 2-0 Test win over England at home before being banned by ICC for the slow-over rate in Antigua with the third and final Test to be played at St. Lucia from Saturday (9th February).

He continued, “I’m hopeful from a personal point that it will provide me a good opportunity of acclimatizing to English conditions and getting some time in the middle ahead of the World Cup in England.”

Meanwhile, Northants head coach David Ripley said of Holder’s signing, “He is a quality bowler, match-winning batsman, catches well at slip and his leadership experience will also be important.”

Noteworthy, Holder, who has scored 1,783 runs at an average of 33.64, and taken 93 wickets at 27.69 for 37 Tests for West Indies, will arrive England ahead of the new season to play in Northamptonshire’s opening second division County Championship match against Middlesex. 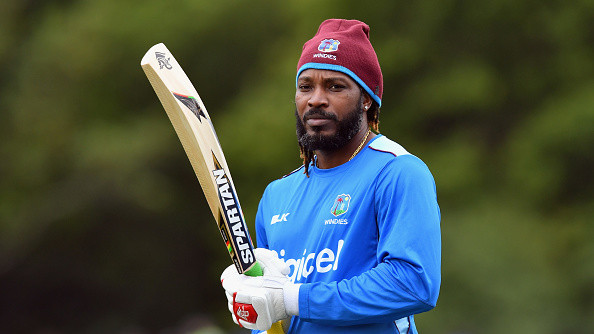 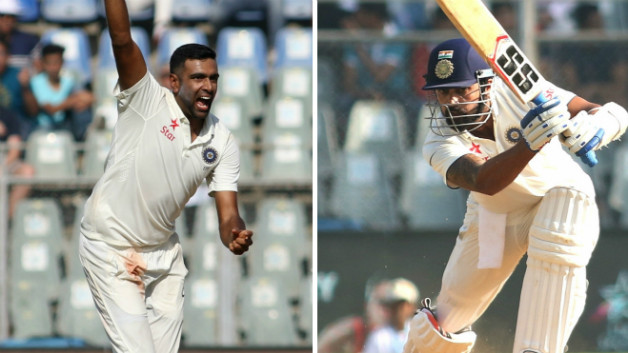 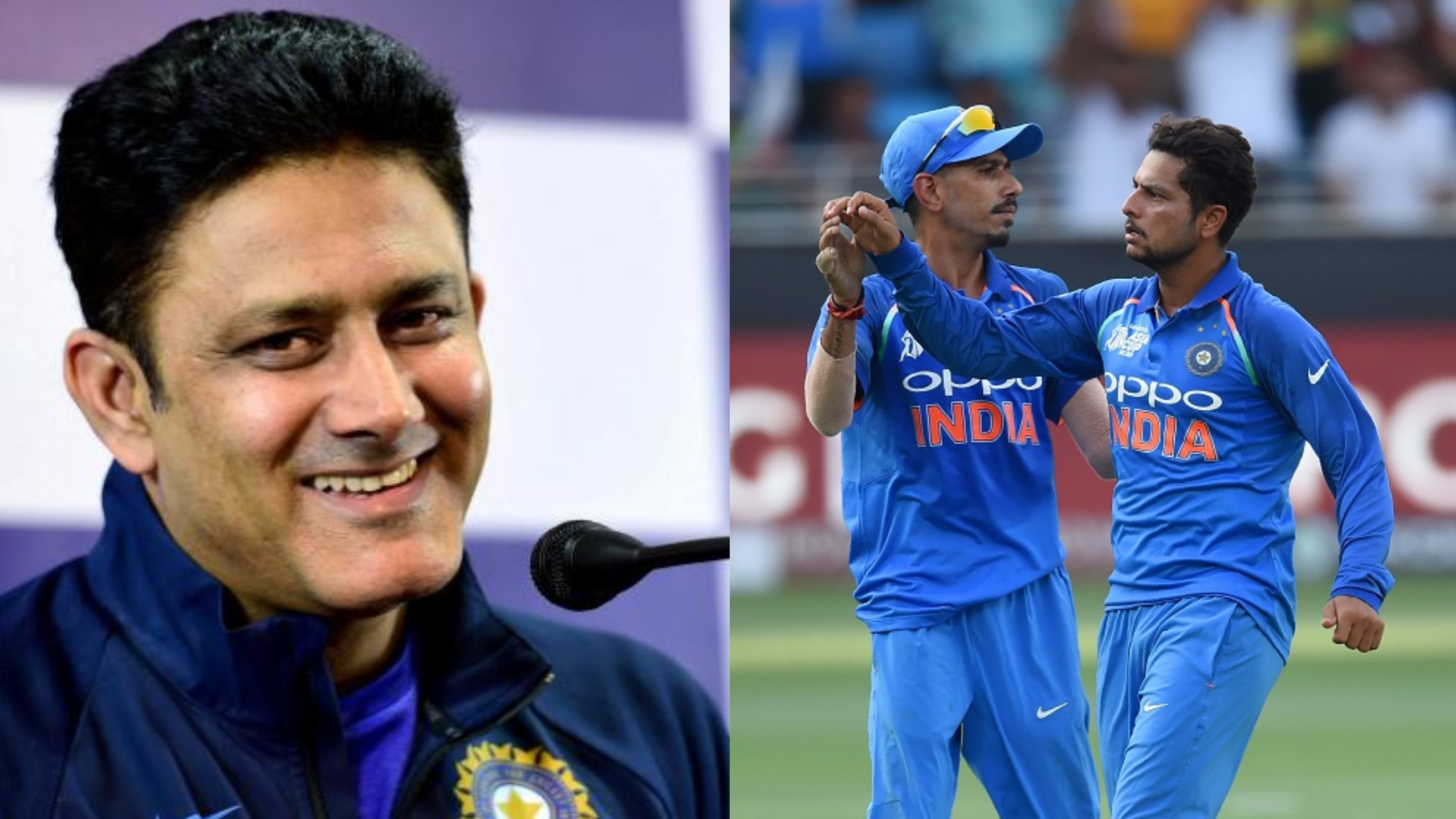