Kumble and Jim Laker are the only two bowlers to pick all 10 wickets in an innings in Tests. 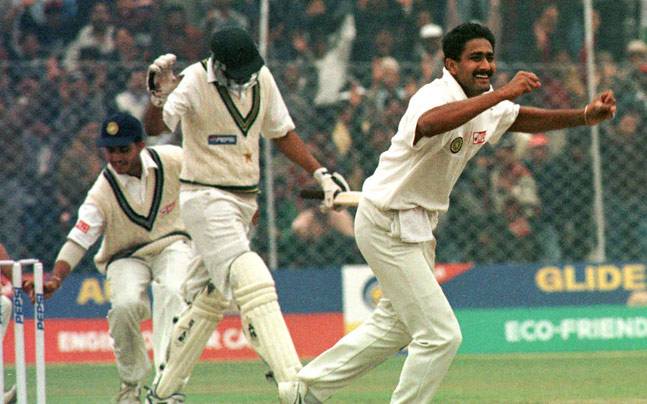 Kumble’s achievement came against Pakistan back in 1999 during the second Test at Feroz Shah Kotla, Delhi. As of today, he is only the second bowler to accomplish this feat alongside England’s Jim Laker. His 10/74 in 26.3 overs led India to its biggest Test victory against Pakistan, a remarkable 212-run win to level the iconic series 1-1.

In a recent interview to CricketNext, Kumble spoke about the ‘special’ achievement and said, “I remember every wicket the way it happened, how it unfolded. It was something that was very very special. You don’t tend to forget that. Even if you do, there are a lot of people around you who would come and talk about the 10 wickets.”

Pakistan got off to a tremendous start with their openers Shahid Afridi and Saeed Anwar adding 101 runs on the board. The then Indian captain Mohammad Azharuddin brought in Kumble in the 9th over of the innings. The first spell of Jumbo didn't prove to be a productive one as he conceded runs at a fast pace. But he was able to weave magic after changing the bowling end.

Kumble was able to dismiss Shahid Afridi almost immediately and then there was no stopping the leggie. Both Anwar and Akram provided brief resistance but they finally succumbed to Anil’s mastery and the spinner was able to achieve a historic feat.

Recalling his accomplishment, Kumble had previously told BCCI, “The floodgates opened with Afridi’s dismissal. I wanted to keep him as quiet as possible. He got a nick, and Nayan Mongia did the rest behind the wickets. The breakthrough had been affected. Ijaz Ahmed, the new man, had this habit of plonking his front foot down the track. I decided to bowl one that was right up to him. The cherry hit him right in front, and the umpire raised his index finger. We were on a roll.”

“I was lucky with Inzamam-ul-Haq’s wicket. He had committed himself to the front foot, and played away, only to inside-edge the ball onto the stumps. Yousuf and Moin khan followed soon after. Anwar’s wicket was special, for he was batting well, with over fifty runs to his name. I tried to break his concentration by switching from over the wicket to around, and back. He was taken at short-leg.”

“That made it six wickets out of six, and it was at this point that I started thinking in terms of bettering my previous best of 7/49. Mind you, I wasn’t thinking about taking all ten wickets! The Tea break came at the right time as I was tiring after having to bowl non-stop in that session,” he added. 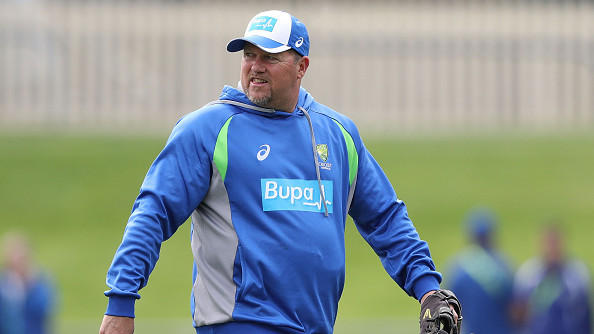 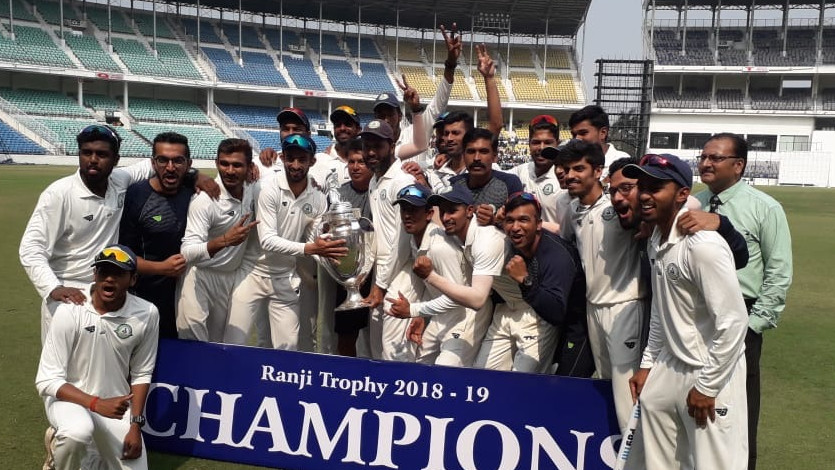 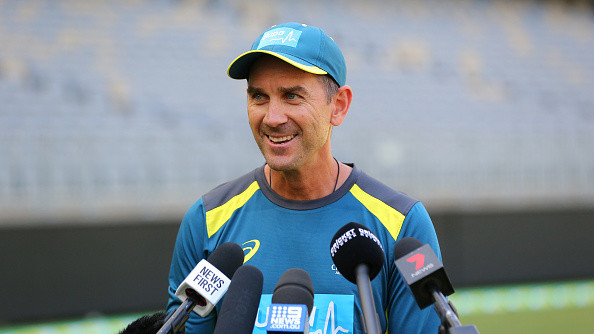