Australia will play two T20Is and five ODIs in India. 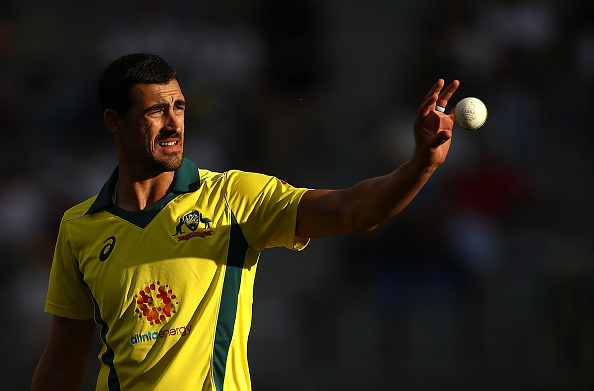 Ahead of the limited-overs tour to India, Australia suffered a huge blow as left-arm pacer Mitchell Starc got ruled out of the series owing to a torn pectoral muscle.

Starc, who claimed 10 wickets to help Australia register a thumping 366-run victory in the second Test against Sri Lanka at Canberra, sustained the injury on the final day.

"Unfortunately, scans have revealed that Mitchell Starc sustained a substantial tear to his left pec muscle while bowling on the final day of the Test match in Canberra," Australia national selector Trevor Hohns said in a statement on Thursday.

"This means he will be unavailable for the tour of India, but we will instead target a return to play for the ODI series against Pakistan in the UAE in March."

Starc's fellow pacer Josh Hazlewood is still sidelined due to a back injury while Kane Richardson and Nathan Coulter-Nile received the national call-up.

Shaun Marsh was picked and is likely to be available for the third ODI as the southpaw recovers from a hamstring strain and awaits the birth of his second child. D'Arcy Short is included in the squad as Marsh’s cover. Ashton Turner, who has played three T20s for Australia, was also named in the 15-man squad.

"I'd also like to congratulate Ashton Turner on his selection in the squad. Ashton has been on our radar for some time, given his performances in the shorter formats," Hohns said.

"Ashton is a smart cricketer who reads the game well and provides us with another strong batting option.

"He's been in good form over the summer, and he has an opportunity to put his case forward ahead of the World Cup."

Australia will play two T20Is and five ODIs in India. The series is considered as a handy option for both the teams to get their combination right ahead of the ICC World Cup 2019, scheduled to be held in England from May 30 to July 14.

The limited-overs series will kickstart in Bengaluru with the first Twenty20 International on February 24 while Vizag will host the second shortest format game on February 27. Subsequently, the five ODIs will be staged in Hyderabad, Nagpur, Ranchi, Mohali and Delhi on March 2, March 5, March 8, March 10 and March 13 respectively. 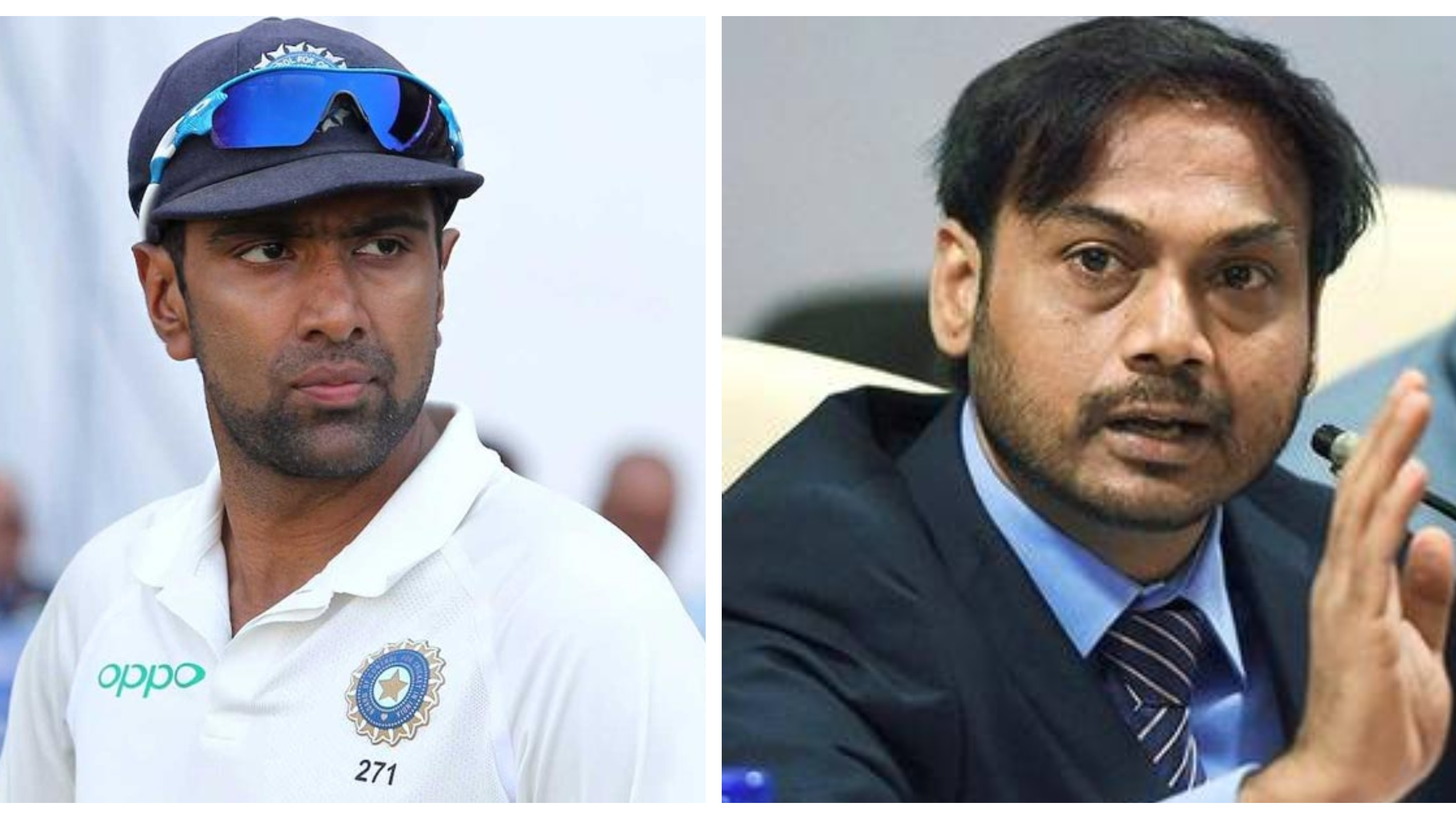 Ashwin is our No. 1 spinner in Test match cricket, says MSK Prasad 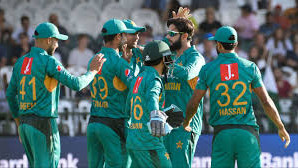