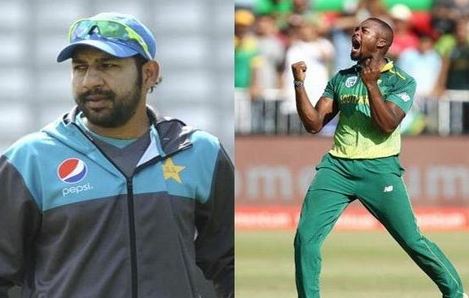 Pakistani captain Sarfaraz Ahmed has been suspended for four matches by the ICC after he accepted that he was in breach of ICC’s Anti-Racism Code for Participants.

This involved Ahmed making racist comments towards South African all-rounder Andile Phehlukwayo during the second ODI between South Africa and Pakistan in Durban on Tuesday.

The ICC’s Anti-Racism Code for Participants reads, “Engaging in any conduct (whether through the use of language, gestures or otherwise) which is likely to offend, insult, humiliate, intimidate, threaten, disparage or vilify any reasonable person in the position of a Player, Player Support Personnel, Umpire, Match Referee, Umpire Support Personnel or any other person (including a spectator) on the basis of their race, religion, culture, colour, descent, national or ethnic origin.”

Sarfaraz Ahmed will also have to undergo an education programme to promote the understanding and awareness of issues directly relevant to the offense that he has committed. The ICC will work with the PCB to determine when and how this should take place under Article 7.3 of the Anti-Racism Code.

Ranjan Madugalle of the Emirates Elite Panel of ICC Match Referees reported the incident after conducting investigations and speaking to both players involved. ICC General Counsel, Iain Higgins, after further investigation, determined that the player had a case to answer under the Code, and the player was issued with a charge notice on 26 January.

“The ICC has a zero-tolerance policy towards conduct of this nature. Sarfaraz has promptly admitted the offence, was regretful of his actions and has issued a public apology, so these factors were taken into account when determining an appropriate sanction,” said ICC Chief Executive David Richardson. 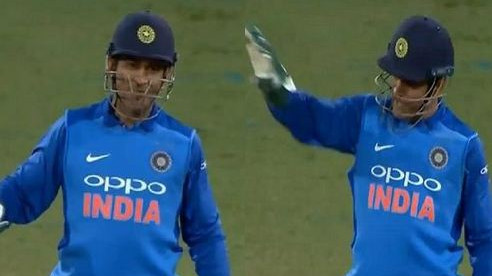 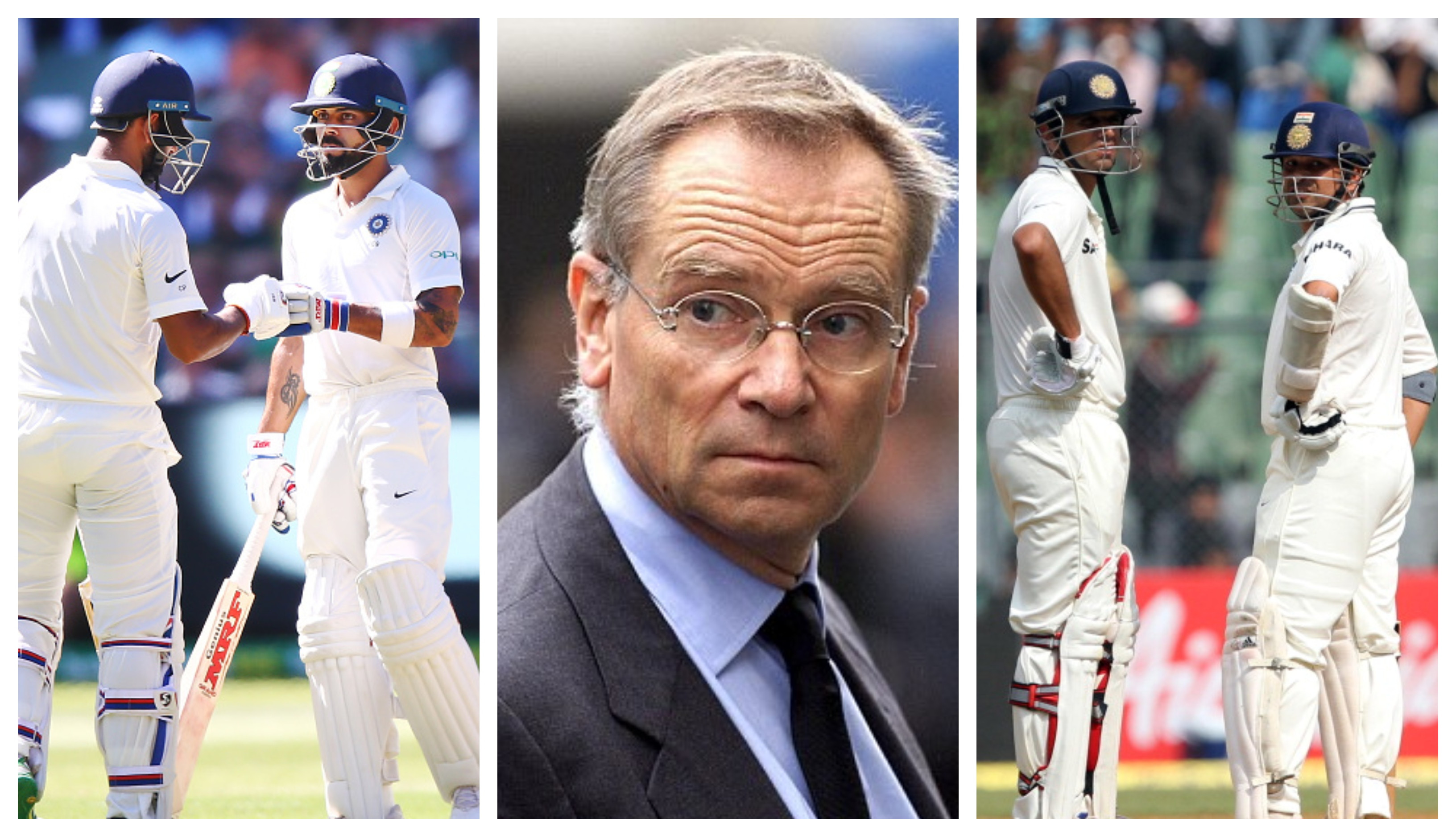 Pujara and Kohli are Tendulkar and Dravid of this era for India, says Jeffrey Archer 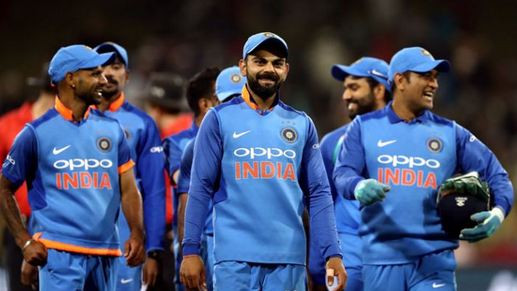