Shardul Thakur made a brilliant comeback in the Ranji Trophy and hoping to get 100% match fitness in few weeks. 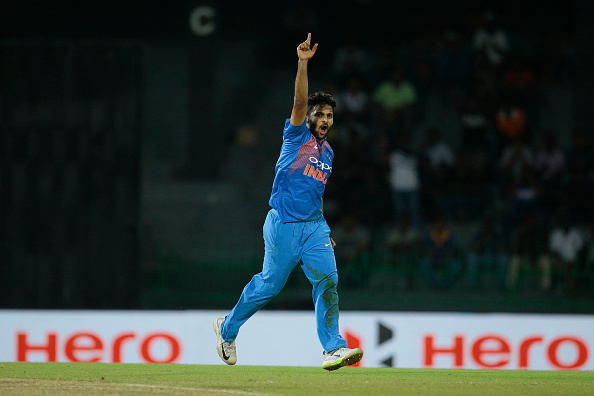 Indian speedster Shardul Thakur on Tuesday (January 8) revealed that the national selectors have not communicated with him since he returned from a groin injury.

Thakur made a brilliant comeback from the injury, which kept him out of action for almost two months, in the ongoing 2018-19 Ranji Trophy for Mumbai on Tuesday, as the pacer returned with an impressive match haul of 8 for 79 to help his team to beat Chhattisgarh by 9 wickets at the Wankhede Stadium.

Thakur told reporters after his comeback match, “No one has spoken to me yet”.

It is learned that there was no national selector present at Wankhede to see how the fast bowler is shaping up now following the injury.

However, the BCCI reportedly denied Thakur's comment, a source told Times of India, “The selectors have been speaking to him from the time he was set to return to action, in Mumbai's Ranji Trophy game against Vidarbha at Nagpur on New Year's Eve. He's been told that he should keep himself ready to play for India A for the limited over and 'Test' series against the England Lions at home.” 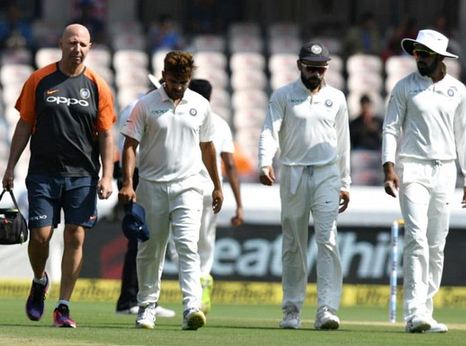 Meanwhile, the 27-year-old seamer is currently focusing on gaining match practice, as he feels his bowling isn’t 100% at the moment despite the seamer brilliantly moved the ball around at a decent pace in his comeback Ranji encounter against Chhattisgarh.

He added on the same, “At the moment, I'm not worried about speed. I need to bowl as many overs as I can in a match, and take that experience with me, so that when I play at a higher level, I can take that workload. Talking about my speed, it will come. I've been training, doing my fitness sessions.”

The speedster continued, “I’m at the 90 percent mark. I'm coming out of a major injury. If I say I'm bowling at 100 percent, or if I try to bowl 100 percent, it will be silly of me to do that immediately. As I said earlier, I'm progressing slowly, so hopefully, I'll get there in a few weeks.”

Commenting on his fitness, Thakur said, “I'm getting better every game, every day. The way I bowled against Vidarbha (his first game since coming back from injury), on Days One and Two was different. I improved on Day Two. Here at Wankhede, I improved from the last game.”

While his Test debut against West Indies in October in Hyderabad was a nightmare, as it lasted a mere 10 balls before he limped off the ground, Thakur said he was unlucky that injury happened on his debut.

He signed off by saying, “Injuries are a part and parcel of the game. I was unlucky that it happened on my Test debut. Maybe if I was playing some club game, it would have happened there, and you would still call me unlucky.” 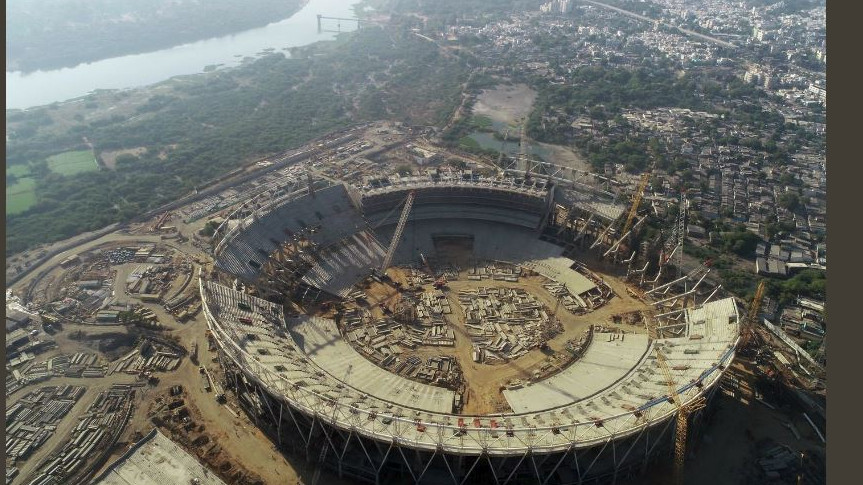 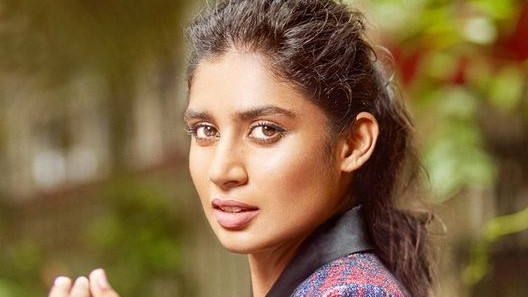 Mithali Raj calls her spat with coach, the most difficult phase of her life 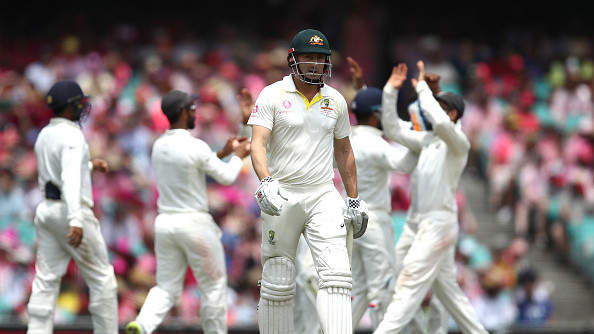