Aaron Finch, Shaun Marsh, Peter Handscomb have all been dropped for the two-match Test series versus Sri Lanka. 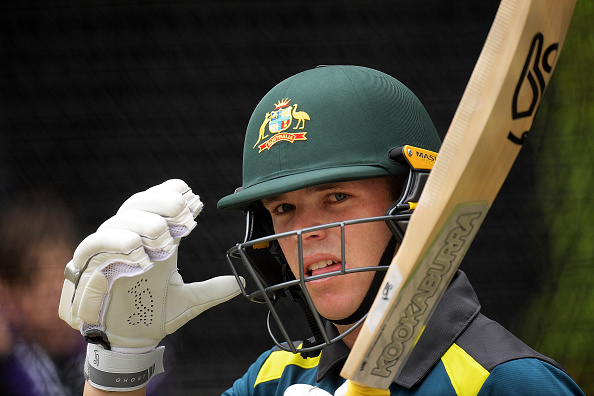 Aaron Finch, Shaun Marsh, Peter Handscomb and all-rounder Mitchell Marsh have been dropped from Australia's Test squad after inconsistent performances with the bat against India.

Instead, Matt Renshaw, Joe Burns and Will Pucovski will be featuring for the hosts during the two-match Test series versus Sri Lanka kickstarting with the D/N encounter in Brisbane on January 24.

The second Test will be played in Canberra from February 1.

Virat Kohli's men created history by retaining a 2-1 unassailable lead at the end of the drawn fourth Test at the SCG and clinched their maiden series victory down under.

The result where Australia lost a series on home shores to an Asian country for the very first time since 1948, hasn't gone down well at all with fans and everyone involved in the system. Triggering the obvious reaction from the selection panel in the form of reshuffling of the Tim Paine led side.

"Ultimately Aaron, Peter, Shaun and Mitch have not produced the performances expected of them with the bat at the Test level," chairman of Cricket Australia(CA) selection committee Trevor Hohns told reporters on Wednesday, January 9, “They have been given good opportunity, but have not produced the scores we need. All four are very good players, and the door is by no means closed for them to return to play Test cricket for Australia."

"The challenge now is for them to make runs for Australia in the upcoming ODIs (one-dayers against India), and then to go back to the Sheffield Shield (domestic first-class cricket) and make more runs."

The selectors gave a comeback to Renshaw and Burns. But what stood out was the maiden call-up to the Victorian batsman Pucovski. The right-hander has played only eight first-class games so far but his 243 in the Sheffield Shield earlier this summer seems to have got everyone impressed with the 20-year-old.

"Will Pucovski is an exciting young player who is making his mark in the Sheffield Shield. He is another player with a track record of making centuries. We look forward to him joining the squad," Hohns added. 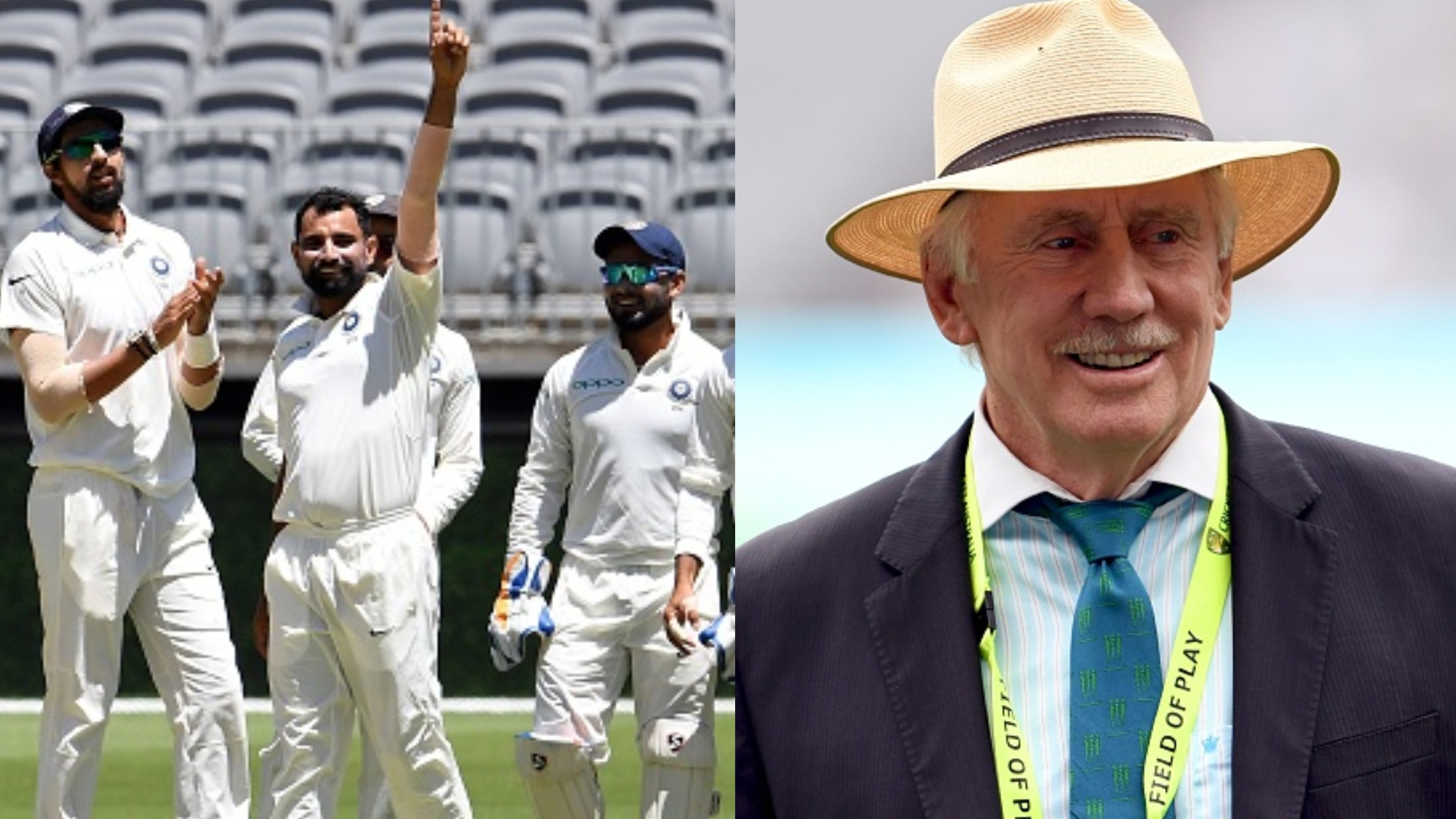 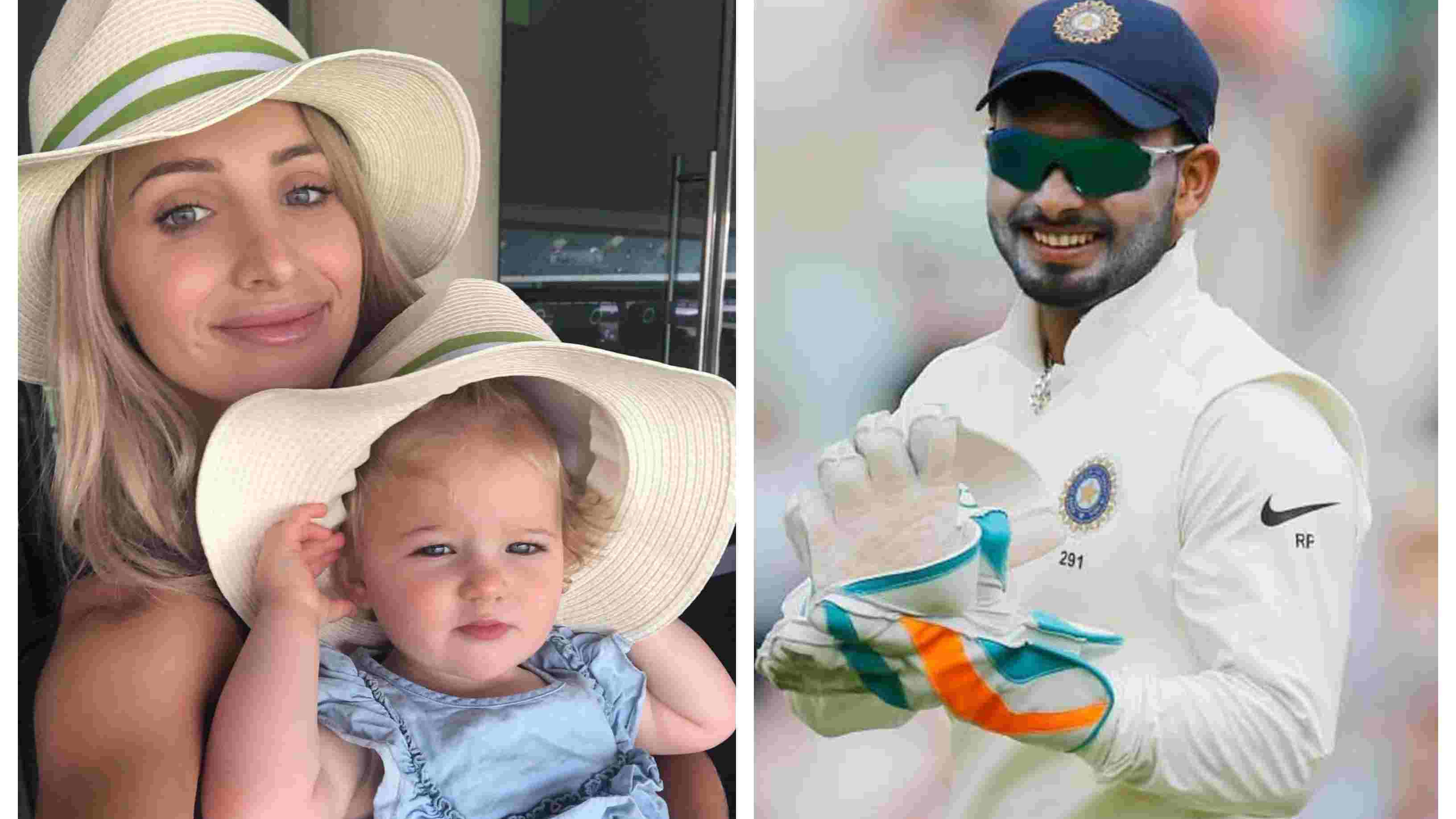 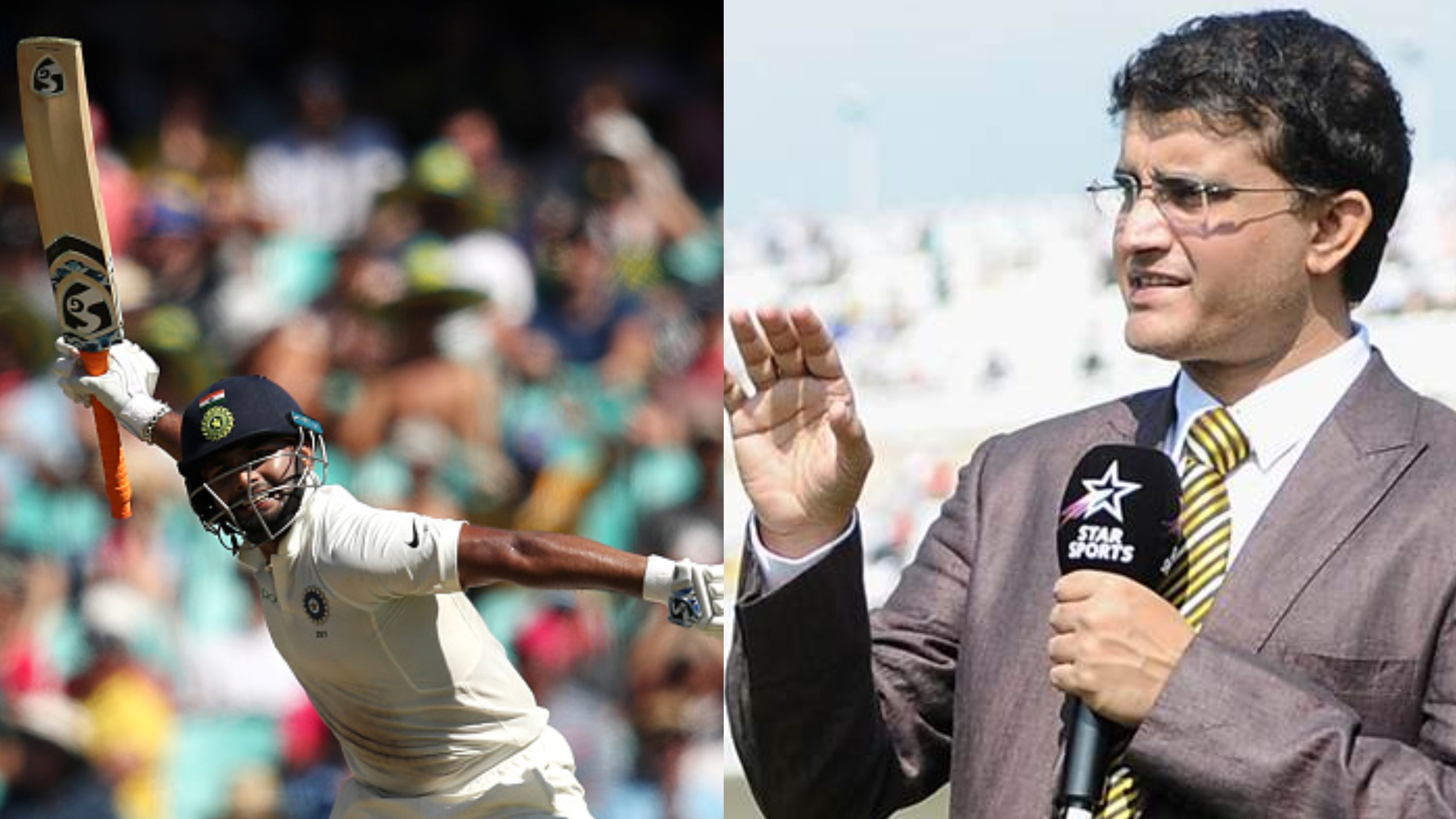