Aaron Finch, Peter Siddle and Mitchell Marsh were dropped for the Sydney Test against India. 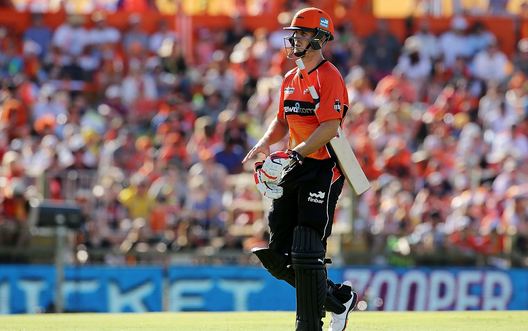 Aaron Finch, Peter Siddle, and Mitchell Marsh are all set to back in T20 action, as the Australian trio will be joining their respective Big Bash League (BBL) sides for the upcoming T20 matches of the ongoing 2018-19 season after being dropped for the Sydney Test against India.

While Finch will join the Melbourne Renegades but could not make it to Thursday's game against the Adelaide Strikers, Marsh is also cleared to play for the Perth Scorchers and Siddle, who is the 12th man for the fourth Domain Test against India, will be joining the Strikers in the ongoing BBL8.

Meanwhile, Siddle will be available for the Strikers for their next BBL encounter against the Sydney Sixers to be played on January 6 in Adelaide, Finch will play his first T20 match of the ongoing season for Renegades against the Hobart Hurricanes at Marvel Stadium on January 7.

Noteworthy, Siddle and Marsh had already joined their respective BBL teams and played the opening games for the respective sides when they were unused in the second Test against India.

After the ongoing Border-Gavaskar Trophy, Australia will play a three-match ODI series against India starting from January 12 before the first Test against Sri Lanka begins in Brisbane on January 24. 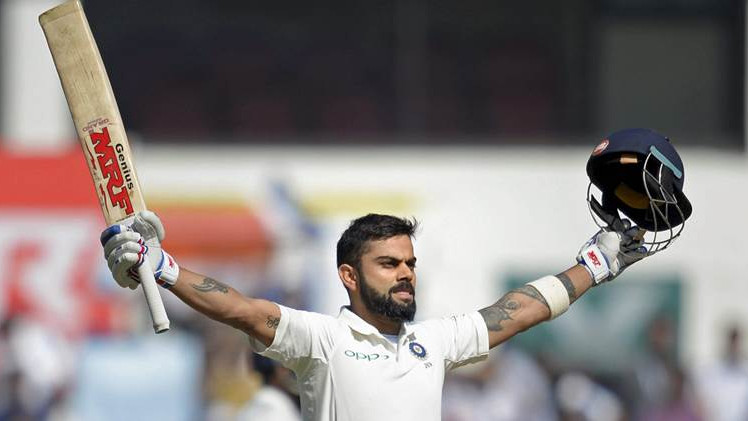 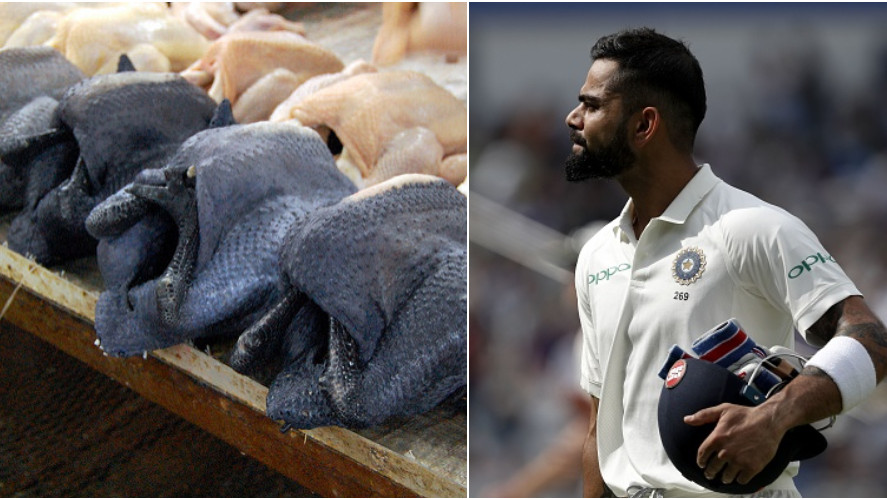 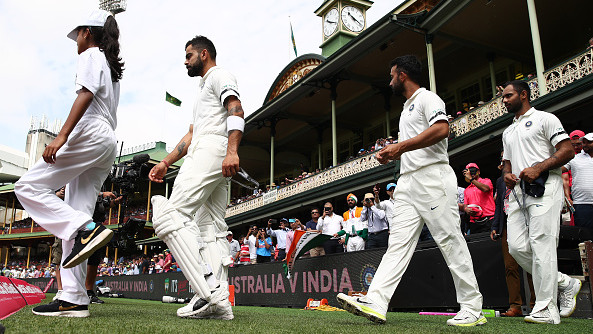