Arsalan Khawaja has been legally charged for trying to influence witnesses in a case. 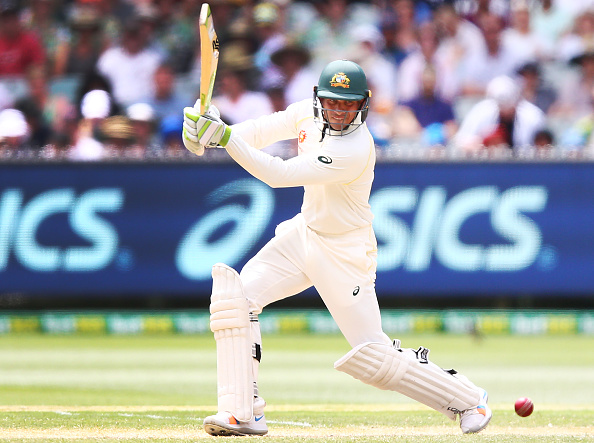 Brother of Australian Test batsman Usman Khawaja, Arsalan Khawaja has been legally charged for trying to influence witnesses over a case where it is claimed that he tried to frame a love rival with a fake terror plot. The police confirmed the development officially on Friday, December 28.

While Arsalan was released on bail earlier this month after appearing in a Sydney court over charges of forgery and attempting to pervert justice, a New South Wales state police spokeswoman told AFP that he got re-arrested on Thursday this week "after allegedly attempting to influence a witness" in the counter-terror investigation.

Usman's elder brother, who was refused bail ahead of his court appearance in Sydney later on Friday, was charged with breach regarding the bail conditions and actually influencing a witness in judicial procedures.

It is learnt that Sri Lankan Mohamed Nizamdeen was arrested in August over a "hit list" written in a notebook, in which the dangerous plan to kill the then Prime Minister Malcolm Turnbull was noted.

But the police released Nizamdeen on the basis of lack of evidence found in relation to the handwriting used in the notebook. Investigators have stated they believe 39-year-old Arsalan set up his university colleague Nizamdeen in the dispute over a woman.

Left-handed batsman Usman Khawaja is currently involved in the ongoing Boxing Day against India at the Melbourne Cricket Ground (MCG). 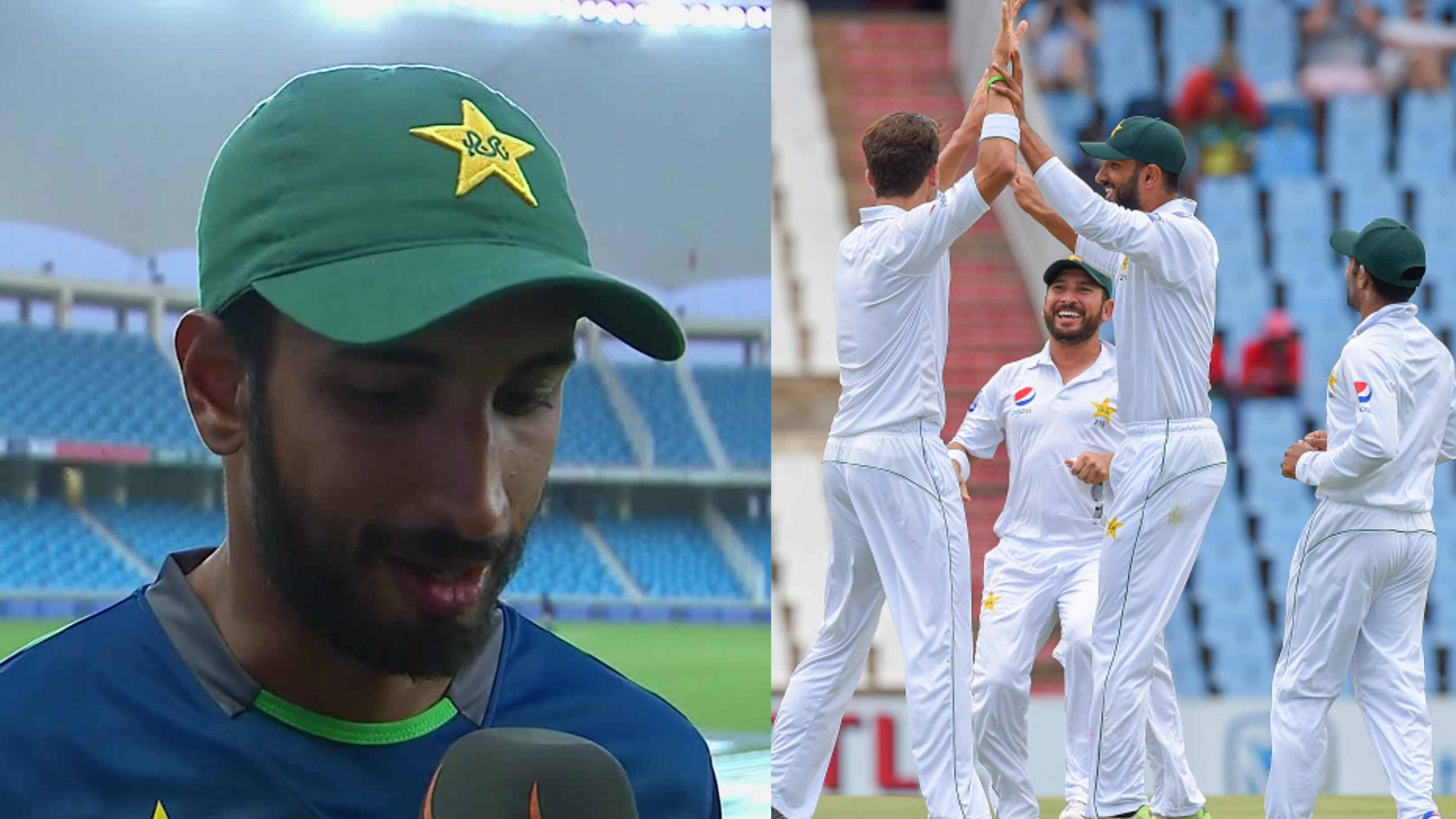 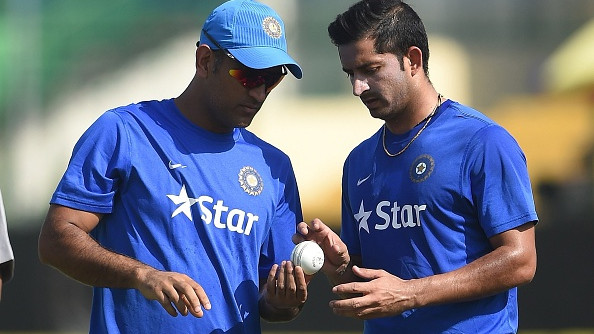 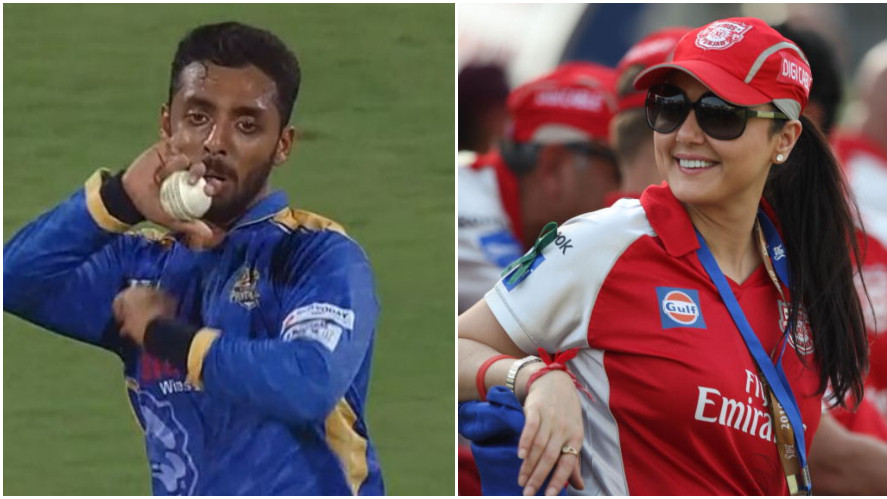