The 18-year-old stood out on the night for Melbourne Stars against Sydney Thunder. 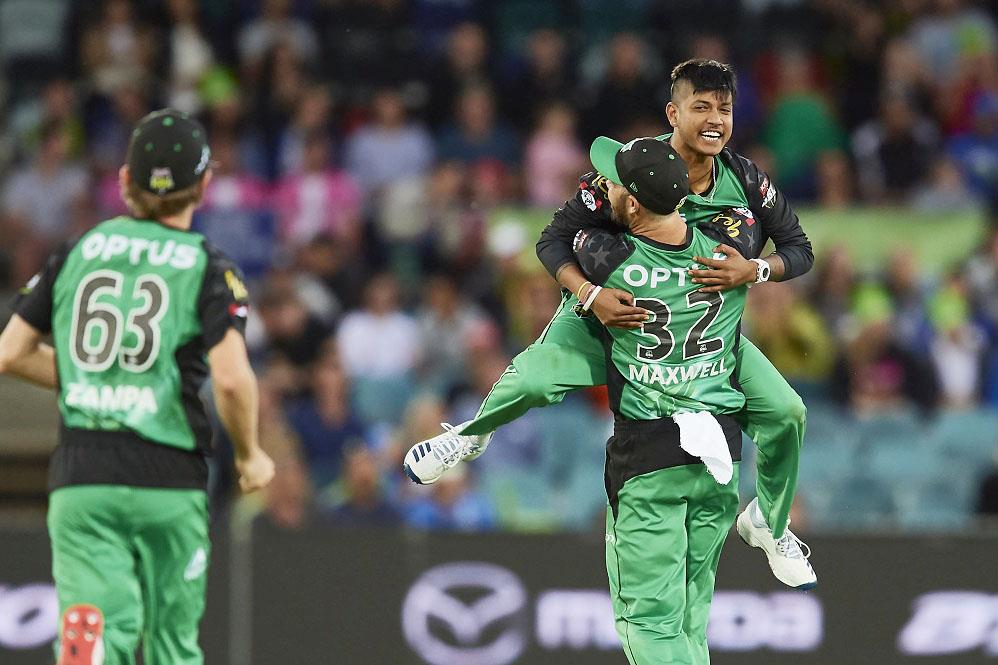 Nepal leg-spinner Sandeep Lamichhane kickstarted his Big Bash League (BBL) career with a bang, as the youngster scalped two wickets in his very first over featuring for Melbourne Stars against the Sydney Thunder on Friday, December 21.

Lavished with responsibility by skipper Glenn Maxwell, the 18-year-old delivered the goods straightaway getting Shane Watson out caught at long-on before dismissing Callum Ferguson caught & bowled off the final ball.

Here is the FIRST Nepalese player in the BBL! #BBL08 pic.twitter.com/imCLf1pGbK

Lamichhane burst into the limelight early this year when he featured for Delhi Daredevils(now, Delhi Capitals) in the Indian Premier League(IPL) and he later went on to represent St. Kitts and Nevis Patriots in the Caribbean Premier League(CPL). He is the first Nepal cricketer to play in the BBL.

"He’s probably not as strong and well developed but the way he has deception with his fast arm action (is similar to Rashid Khan)," Maxwell said on Fox Sports, as he compared Lamichhane with the might of Rashid Khan, "For such a young player, he’s a very smart bowler. Training with him at Delhi (Daredevils), it took me about two weeks to work it out."

Sandeep Lamichhane is making his mark on the @BBL! Just Shane Watson for your first wicket, thank you very much. #BBL08 pic.twitter.com/OTgUjQn5hV

"Before that, I was just hitting every ball straight up in the air or getting bowled. He’s an absolute star. I saw the impact he had on the couple of games he played in the IPL, the confidence levels are there."

The youngster later enjoyed the kind of fanfare he would in Kathmandu as fans gathered around him to take selfies and autographs at the ground. 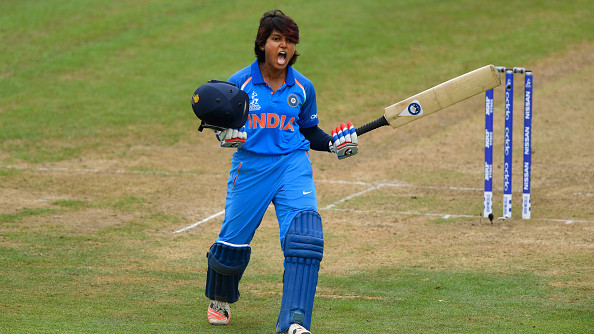 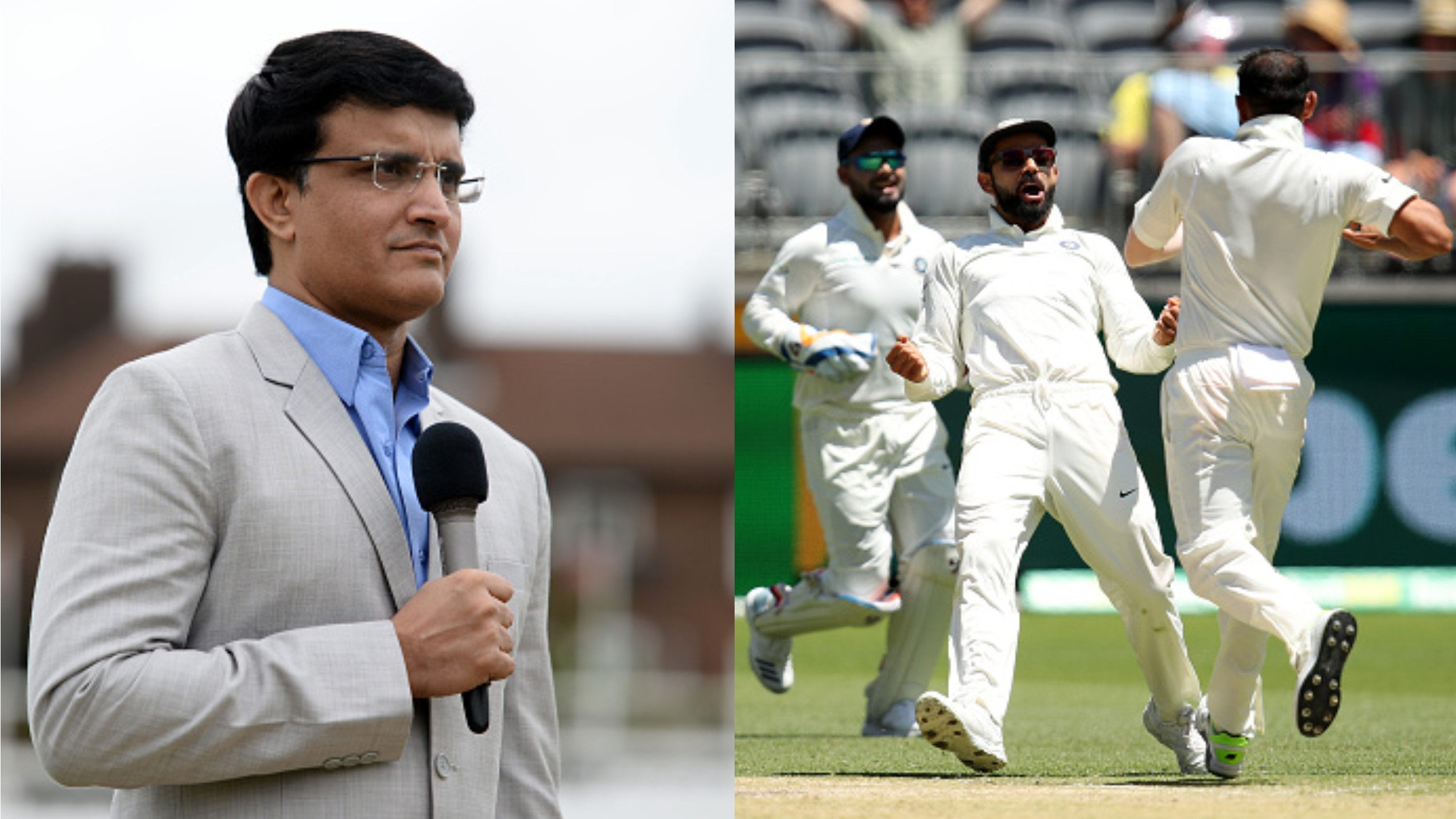 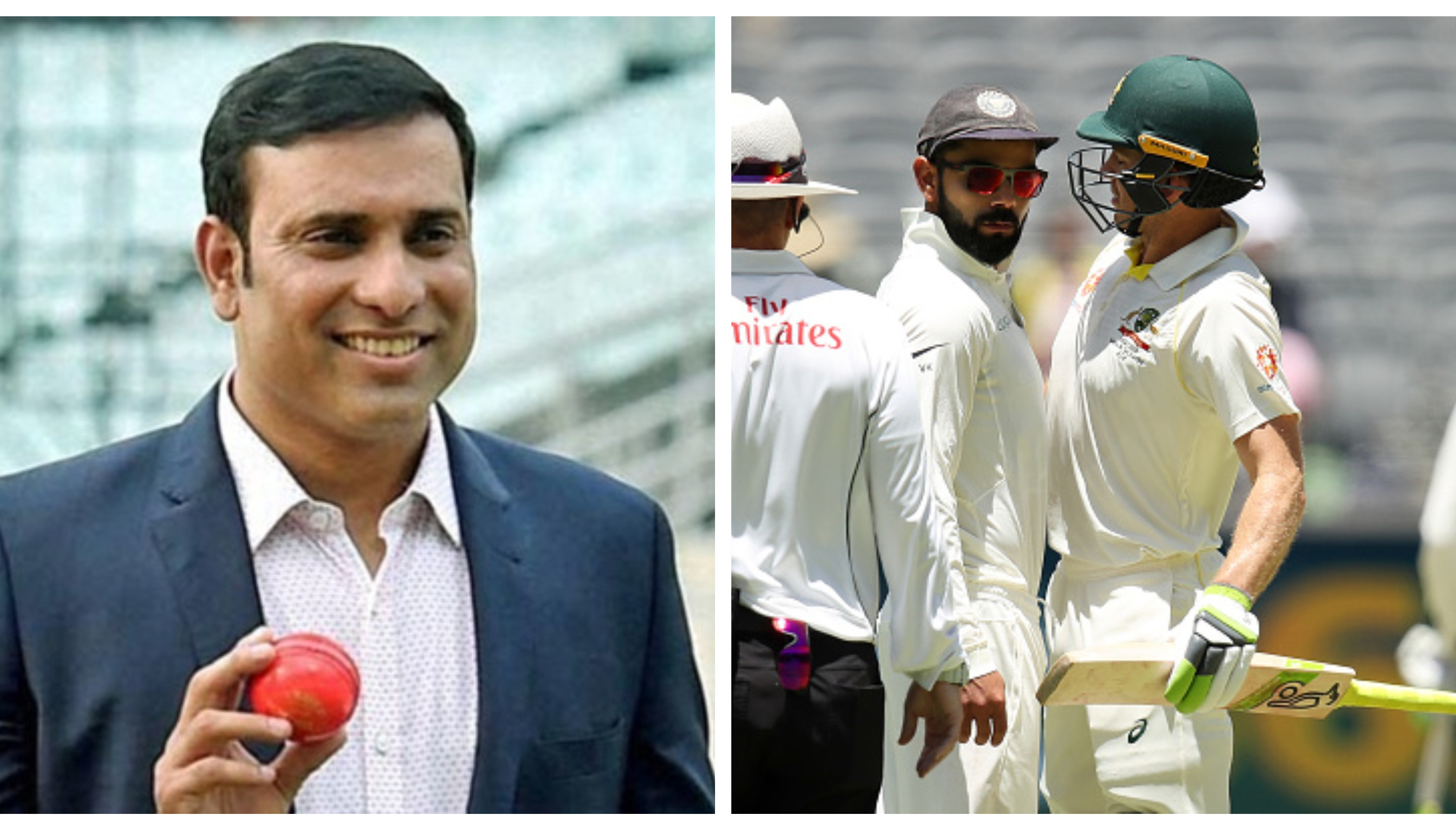