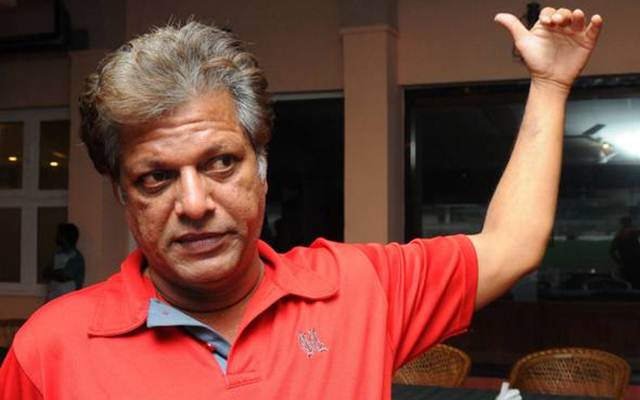 The selection committee comprising of Kapil Dev, Anshuman Gaekwad and Shantha Rangaswamy had picked Gary Kirsten as their first choice for the job, but the former South African opener was not interested to give up as coach of IPL franchise, Royal Challengers Bangalore.

"He was number one in the order of preference but was not very keen to leave the RCB role. Having said that, Raman is a good choice as the team needs a batting coach at the moment. Prasad was number three in the pecking order," said a BCCI official.

Raman played 11 Tests and 27 ODIs for India, and is one of the highest qualified coaches in the country currently. He has coached India U-19 in the past as well as Ranji sides like Bengal and Tamil Nadu. He was also the first Indian to score a hundred in South Africa, during the 1992/93 tour.

The formal announcement of Raman's appointment is expected to be made on Friday. 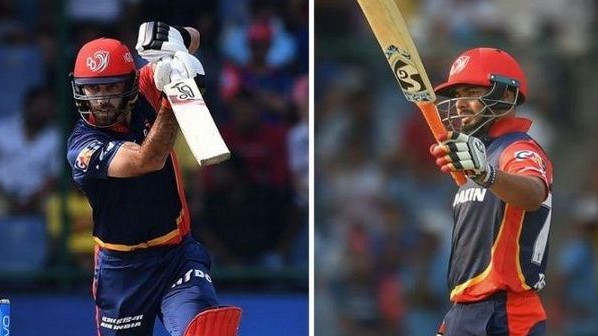 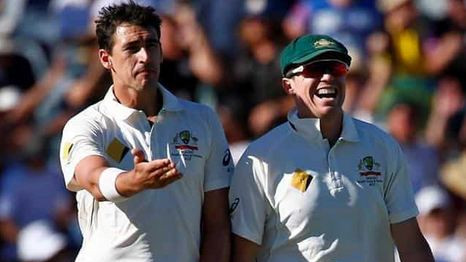 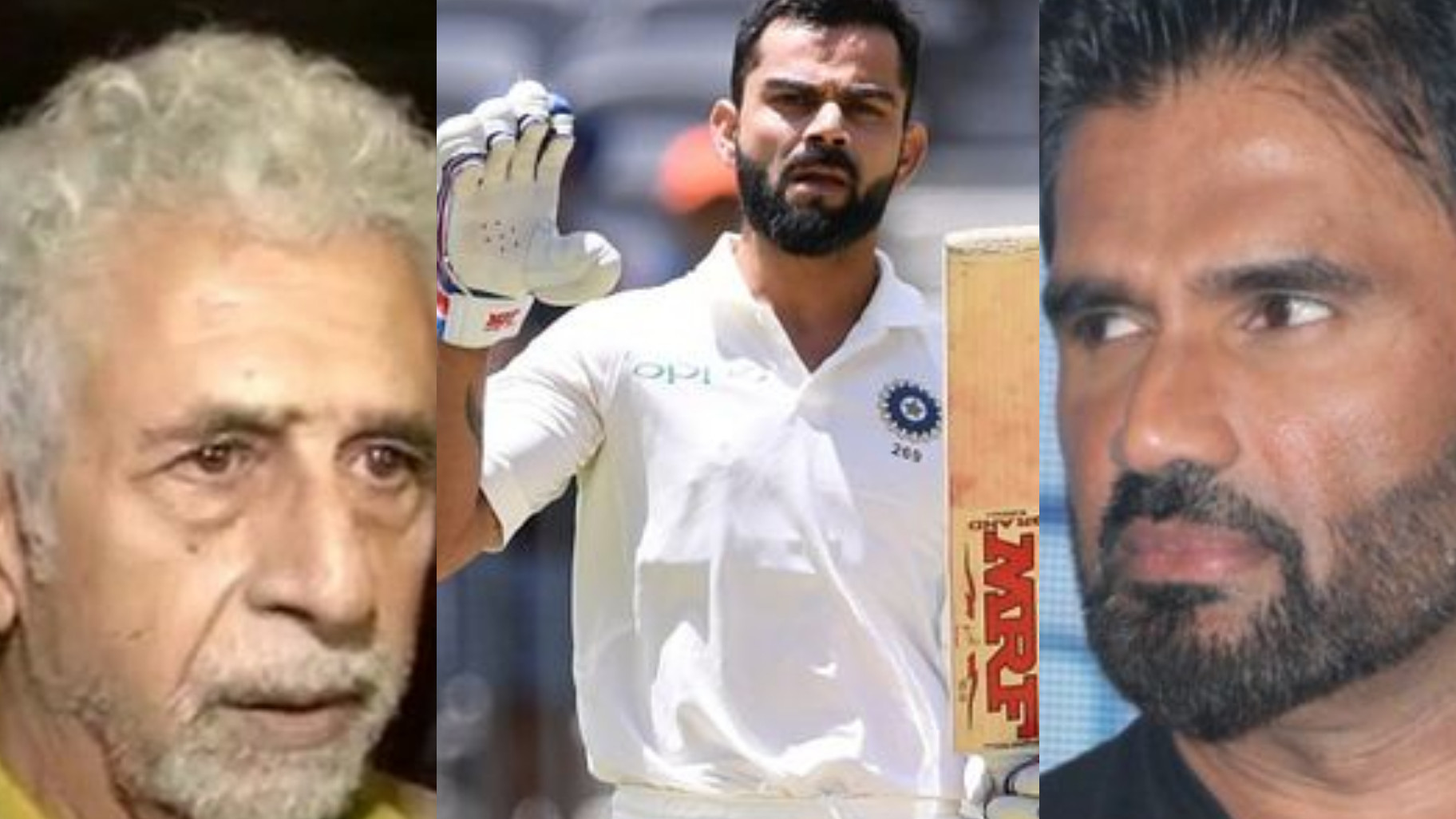