The former South African batsman will continue to coach RCB in the IPL. 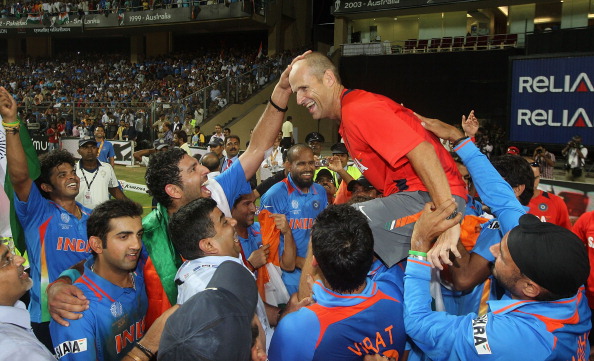 Gary Kirsten has been deemed ‘ineligible’ to appear for the BCCI organised interview which is scheduled for Thursday, December 20 in Mumbai to finalise the candidate for Indian Women's cricket team's head coach role.

The former South African batsman and ex-coach of the Indian Men's team, it is learnt as per a report from CricketNext, has now been ruled out of running for the job because of unwillingness to give up his post as a head coach of the Royal Challengers Bangalore(RCB) franchise in the Indian Premier League(IPL).

"A total of 28 candidates have applied for the women’s coach job but Kirsten has been ruled as ineligible because he has refused to give up his position with RCB. There are no other conflicts with other candidates at the moment," a BCCI source close to the development was quoted saying on Monday, December 17 a day ahead of the IPL 2019 auctions in Jaipur.

The news was further reaffirmed when an RCB spokesperson also said, "Kirsten is the RCB coach and he will continue to remain coach till the end of the season at least."

From the other candidates, Herschelle Gibbs leads the way and is joined by the likes of England’s Dimitri Mascarenhas as well as Venkatesh Prasad and WV Raman from India among rest of the front-runners.

"Among the applicants, Gibbs, (Venkatesh) Prasad and (WV) Raman should be favourites for the job. But the ad-hoc committee will take the final call after the interviews on December 20,” the source confirmed.

It is understood that women’s coach is a much-coveted job at the moment with BCCI prepared to offer a salary in the range of Rs 3 to 4 crores, depending on the profile and experience of coach selected.

The interviews for the post will be held by an ad-hoc committee that features Kapil Dev, Anshuman Gaekwad and Shantha Rangaswamy on December 20. 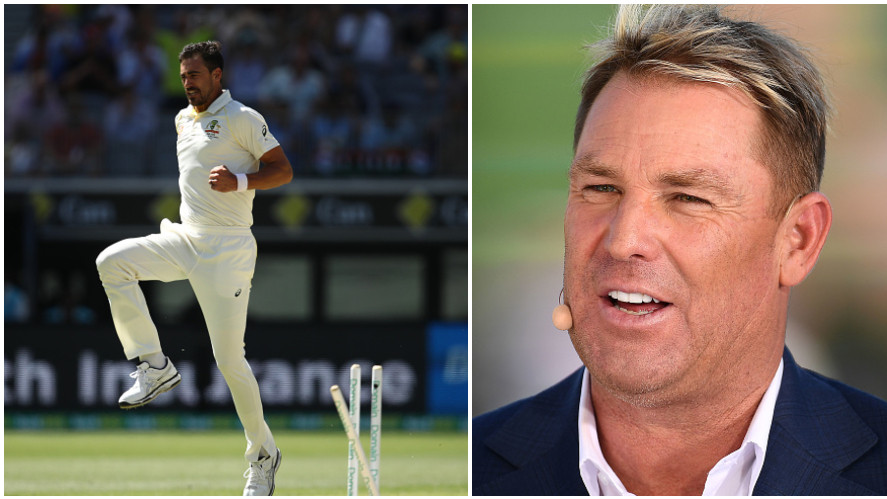 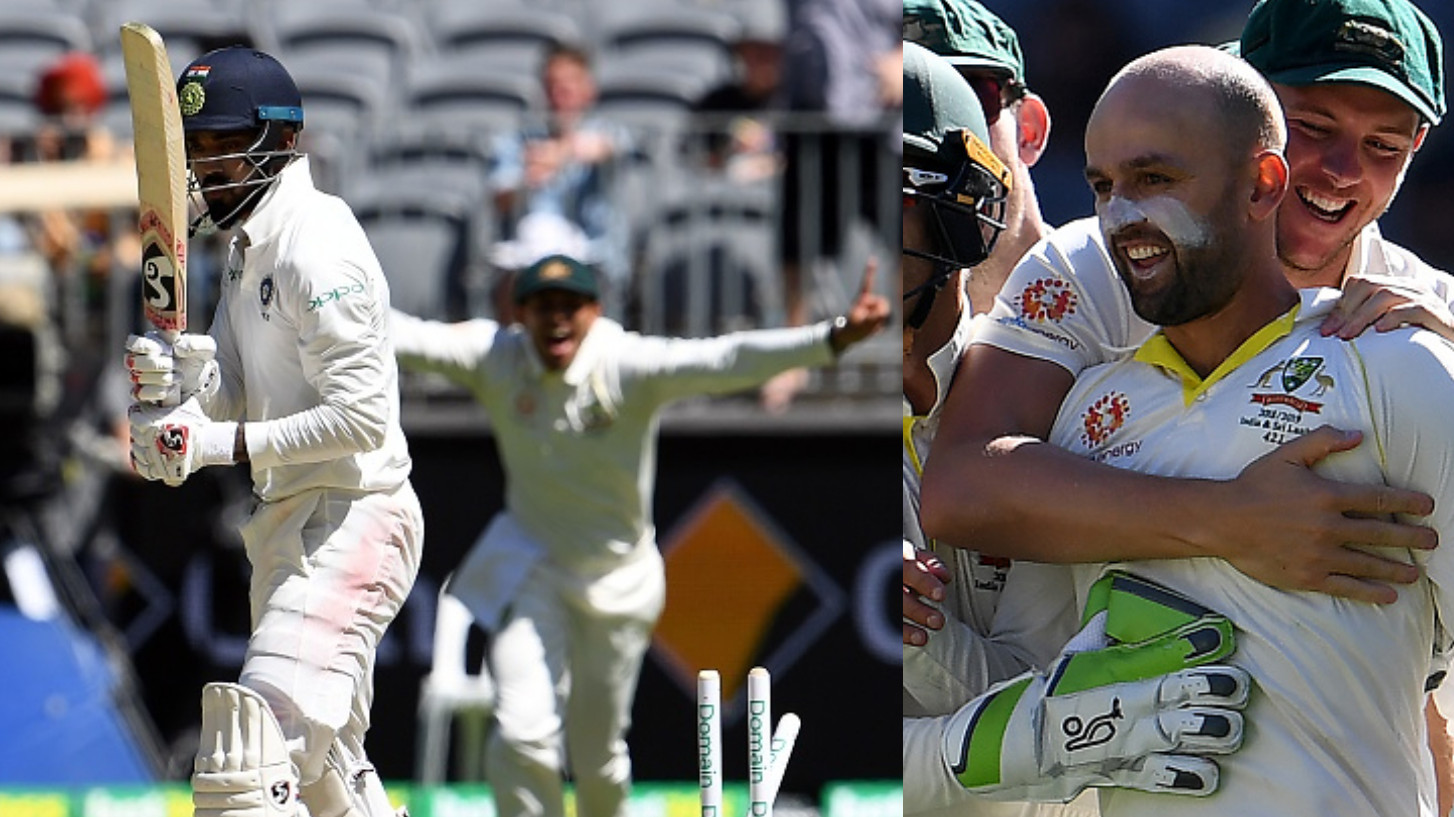 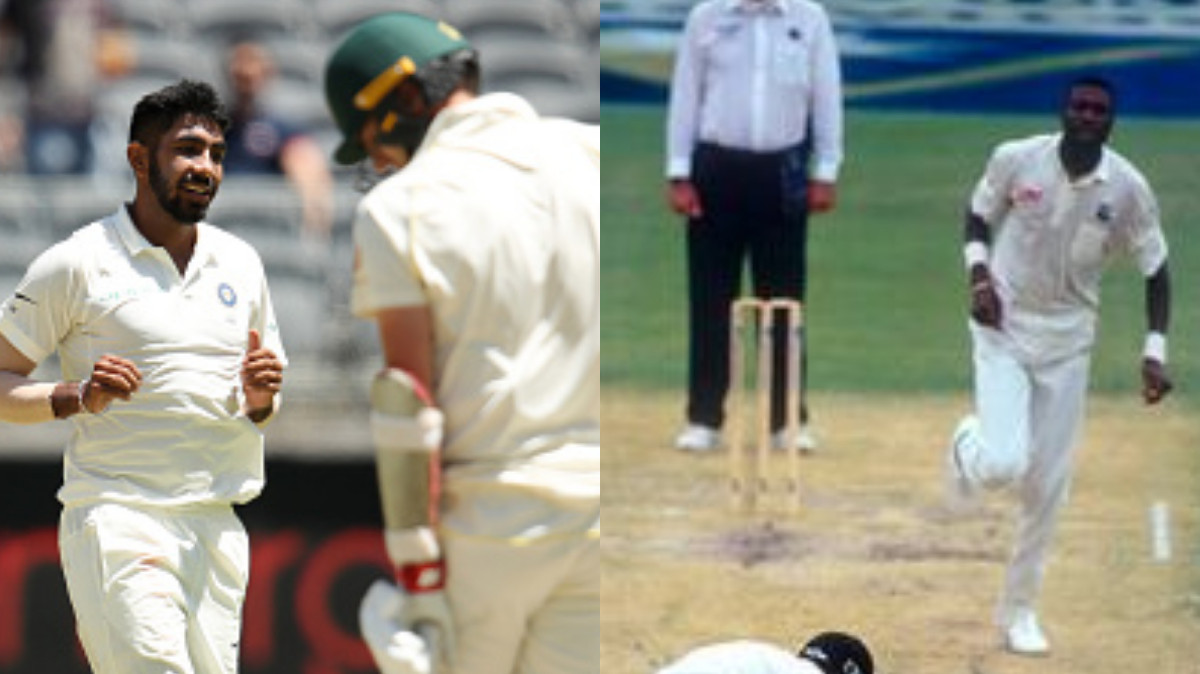