Laxman though was in all praise for the Indian pace attack which is doing a commendable job in Test cricket. 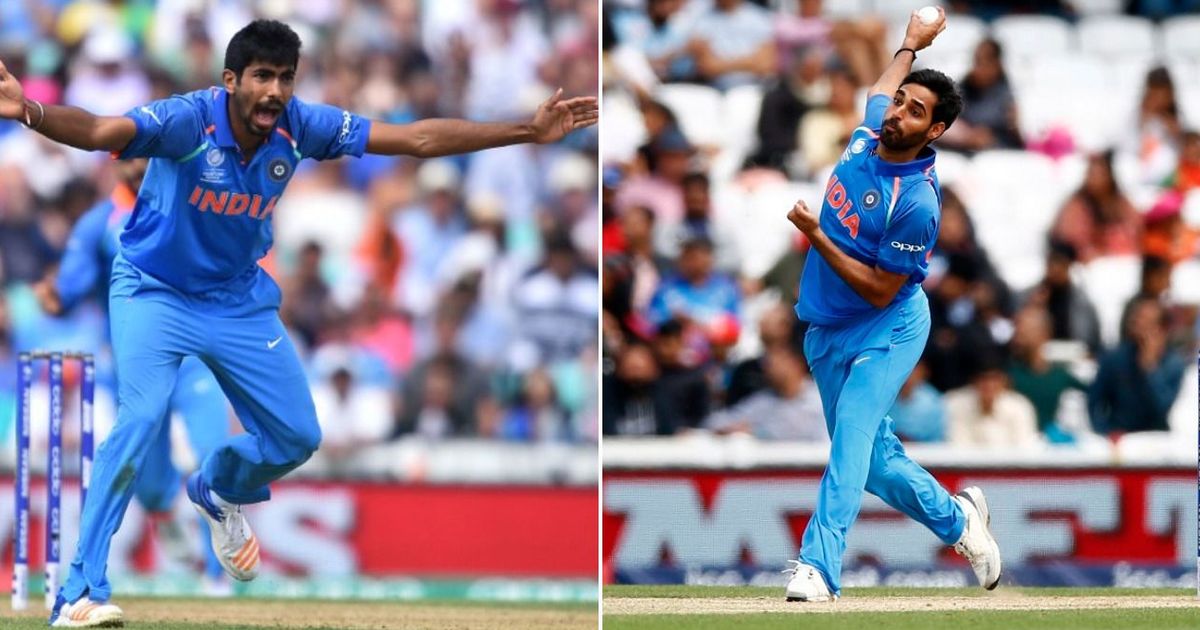 With less than seven months to go for the ICC Cricket World Cup 2019, legendary batsman VVS Laxman has pointed out India’s over-reliance on Jasprit Bumrah and Bhuvneshwar Kumar in white-ball cricket.

The World Cup starts on May 30 with South Africa taking on hosts England, while the two-time World champions India begin their campaign on June 5 against South Africa at Southampton.

"We have a settled batting unit, but I am not too sure on the bowling front," Laxman told TOI.

"I am happy with the bowlers' recent show with the red cherry, but as for white-ball cricket, I feel they are still not ready, mainly in the pace bowling department.

"We have good spinners in (Yuzvendra) Chahal and Kuldeep (Yadav) but we are too dependent on Bhuvi (Bhuvneshwar) and Bumrah in ODIs. Whenever these two have been injured, the team has suffered."

Laxman, however, was in all praise for the Indian pace attack which is doing a commendable job in red-ball cricket in the last couple of years.

"It's not that we did not have good pacers before, but what I feel is making the difference now is their improved fitness level," he said.

"Previously our pacers used to provide early breakthroughs but would fizzle out as the game progressed. But now I am impressed to see them firing even in their third or fourth spells. Just see how they bowled on the last day of the Adelaide Test when there was not much assistance from the pitch. They are a lot fitter unit now, which is yielding results on the field."

Laxman also lamented the declining trend of quality spinners in India and blamed the shortest format for that.

"When we played Ranji Trophy, each team used to have two-three good spinners. But now you hardly have six-seven spinners in the entire country good enough to play international cricket. I think T20 cricket has much to do with this. The challenge is how not to make the spinners play T20 cricket now," he asserted.

"Spinners should always aim for wickets and adopt their own style. (Anil) Kumble used to bowl much flatter, while (Shane) Warne never hesitated to give the ball a loop. And they both were successful. Hence a spinner should know his style and work on that," Laxman concluded. 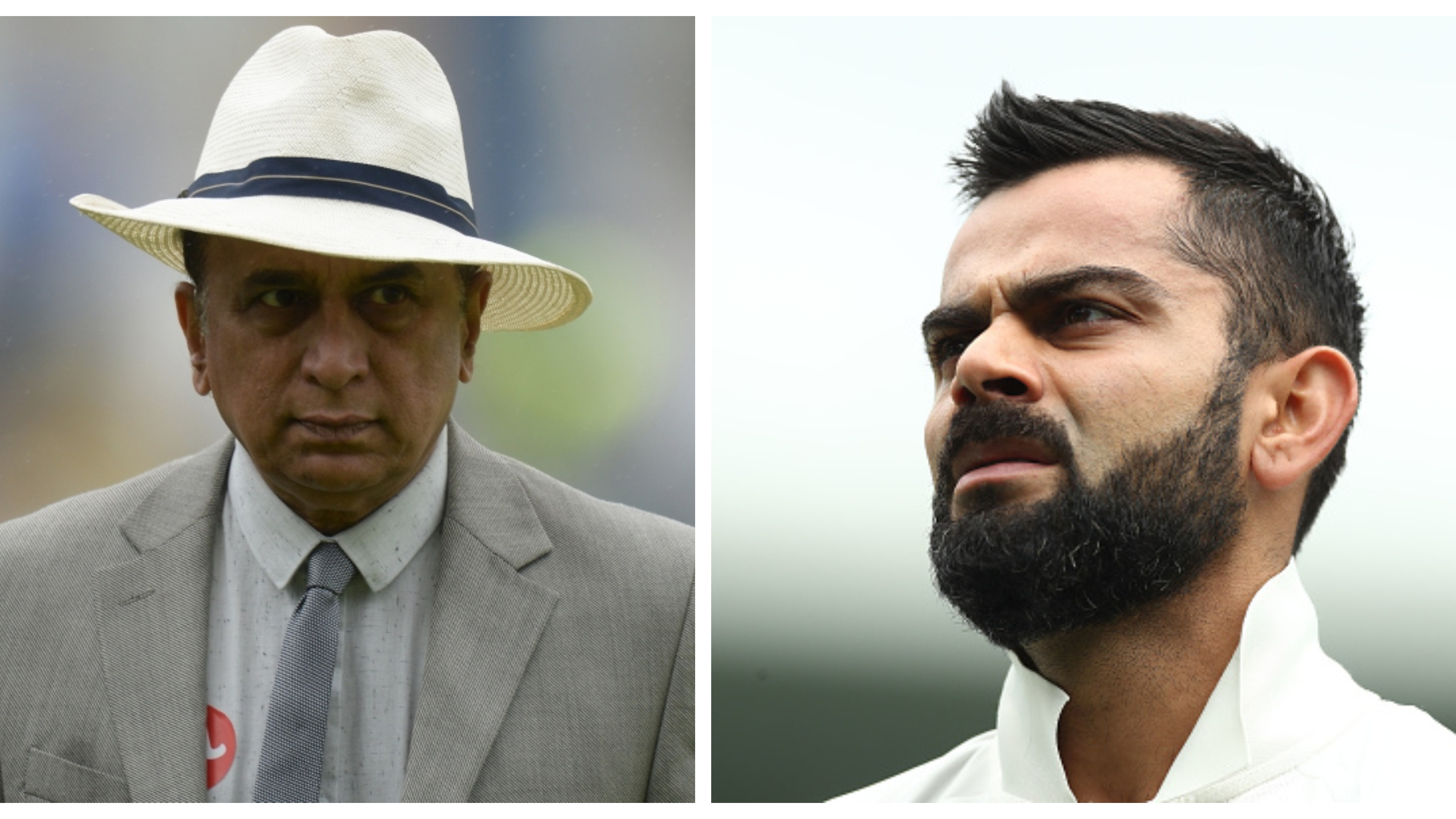 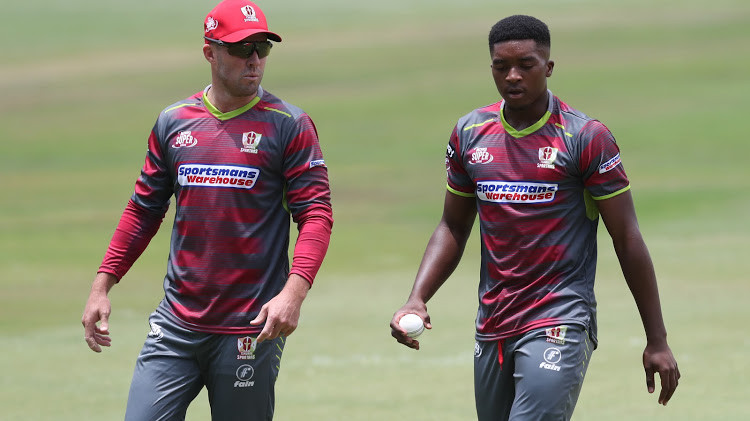 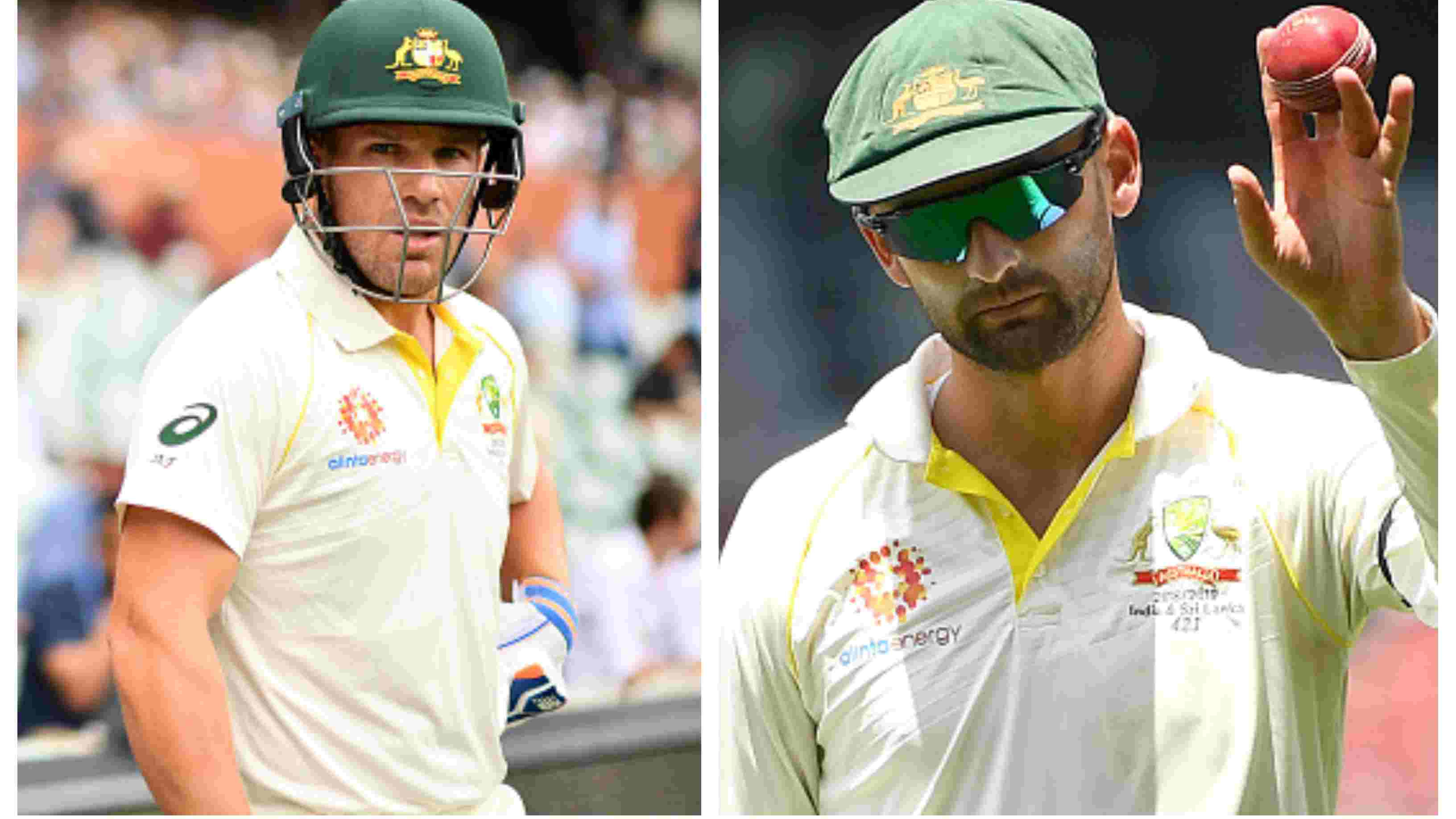