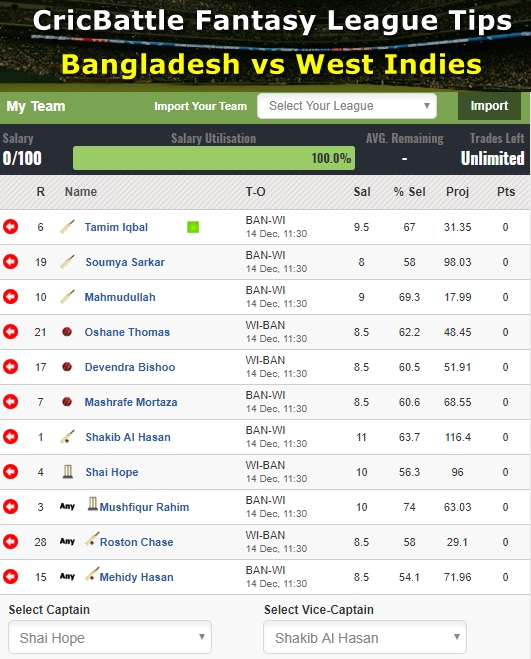 West Indies pulled one back on Tuesday against Bangladesh in the second ODI to level the three-match series in a thrilling encounter at the Sher-e-Bangla Stadium in Dhaka. Shai Hope struck a magnificent century to beat the hosts by four wickets with just two balls remaining. With the series evenly balanced, the two teams now head to Sylhet International Cricket Stadium for the third and final ODI match of the tournament. The two matches have brought some genuine match-winners from both sides and can make life a little difficult for Fantasy Cricket players across the globe.

Best economical pick – Oshane Thomas is a really good player performing in an ordinary team. The seamer showed a lot of potential in West Indies’ tour of India and is now continuing his good form against Bangladesh. Thomas’ spell, where he claimed three wickets, was probably the turning point of the match and helped West Indies restrict Bangladesh to under 260.

Top captains & vice captains – If you witnessed Shai Hope’s performance in the second ODI, it will be very difficult to keep him out of your team. The wicketkeeper struck a beautiful unbeaten century and stuck till the very end to guide the Windies home. Hope’s shot selection was thoughtful and perfectly balanced which makes his case for the team in the third ODI. Shakib Al-Hasan showed why experience is one of the most sought-after traits in cricket during his quickfire 62-ball 65. He has been a mainstay in the Bangladesh squad for over a decade and came onto bat when the hosts were struggling. But the all-rounder displayed nerves of steel and built what was a vital partnership along with Rahim. Al-Hasan’s bowling prowess also makes him an extremely resourceful pick for your Fantasy team.

Smart pick – While Shai Hope has undoubtedly grabbed all the headlines on Tuesday, Bangladesh wicketkeeper Mushfiqur Rahim also had a decent outing. Rahim, who has had quite a year, helped consolidate the Bangladesh innings after a shaky start. Though he couldn’t convert his innings into something special, his knock of 62 took Bangladesh out of trouble temporarily.

Cautions Pick – The 29-year-old batsman from Trinidad, Darren Bravo made a return to the ODI team after a gap of two years and the comeback wasn’t a memorable one for him by any means. The southpaw strained with a 51-ball 19 in the first ODI and then played another slow innings of 27 runs off 43 balls. 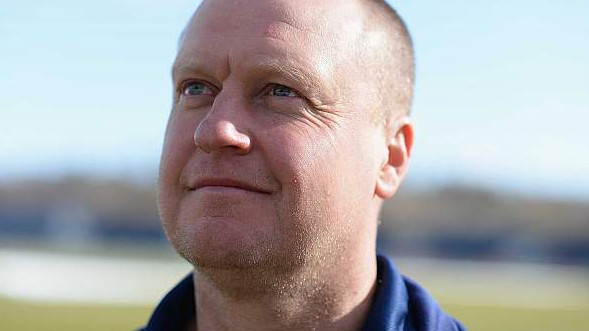 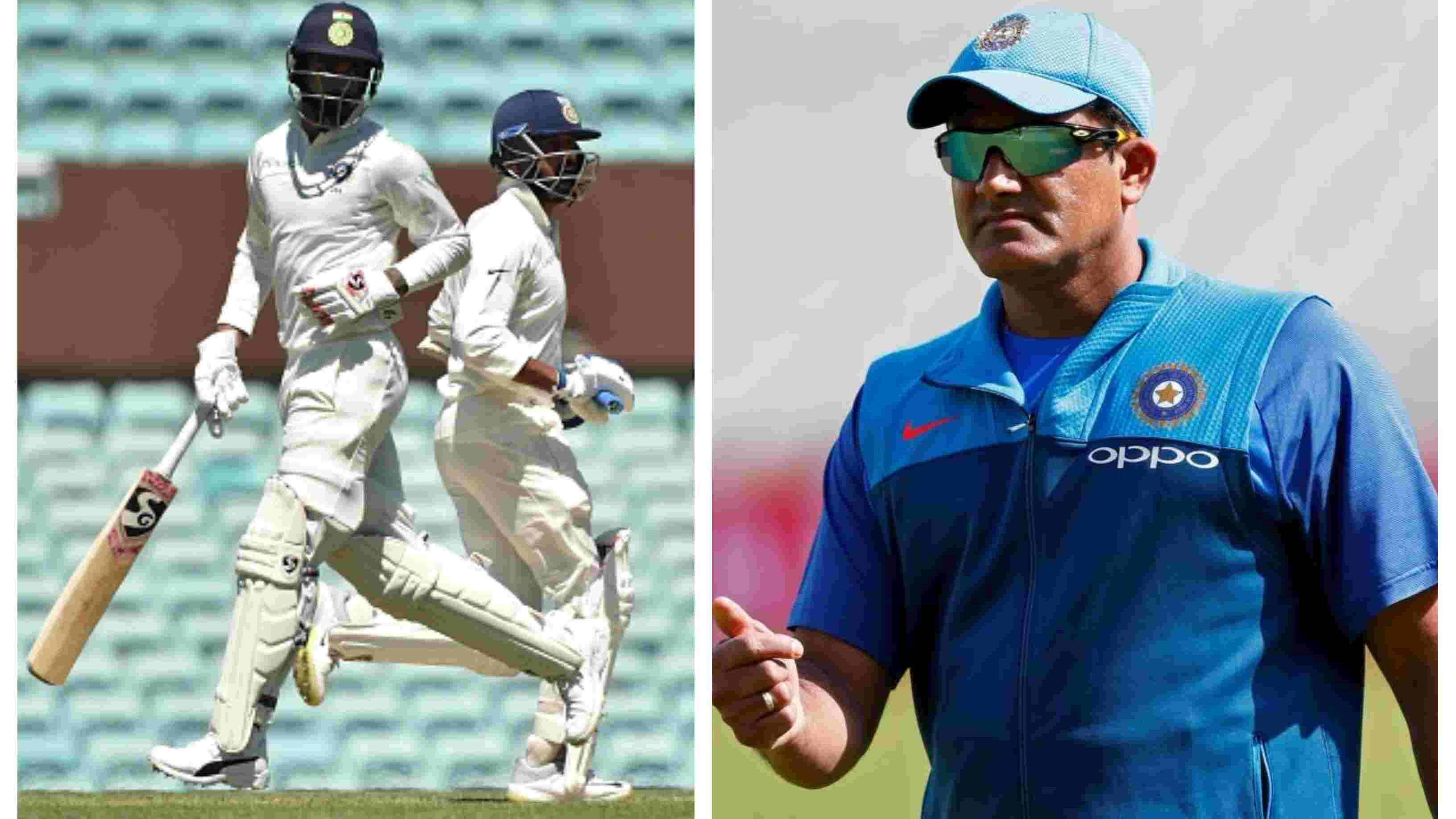 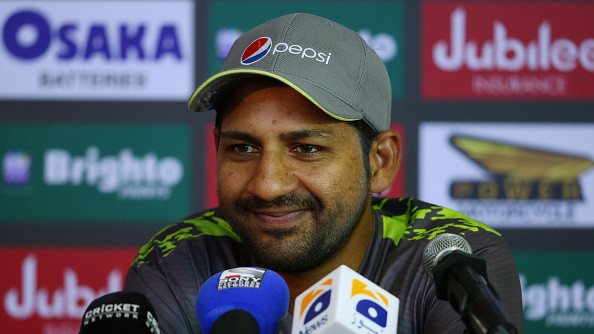