India are currently 1-0 ahead in the series and would look to take an unassailable lead in second game. 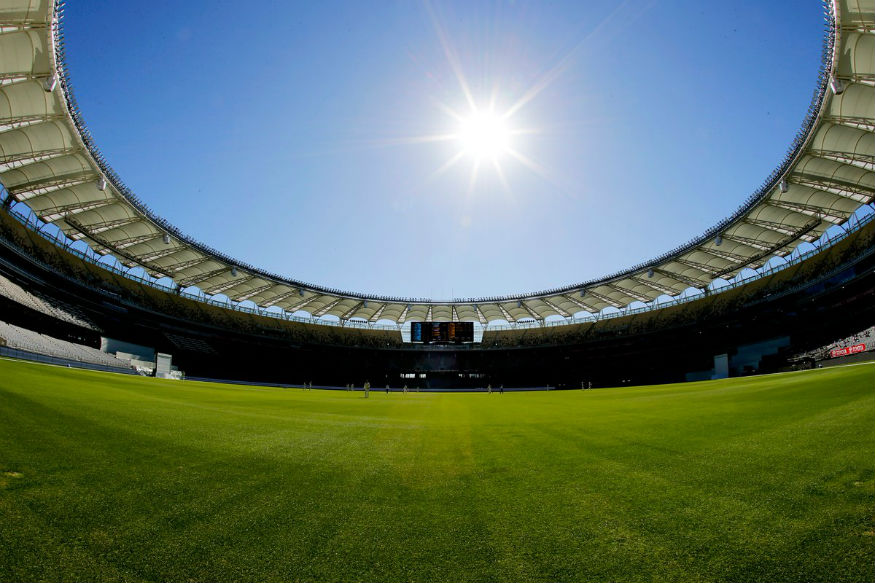 The WACA stadium in Perth was known for it's pace. It was no less than hell for a batsman. India and Australia will come against each other for the second time in the series and the venue is Perth. However, the stadium is different. It's the new Optus stadium which is also looking good to give batsmen a hard time in the middle.

BCCI's official Twitter account shared the picture of the deck which looked like a fast bowler's dream pitch to bowl. There is a layer of grass on top and one may find it hard to differentiate between the pitch and the outfield.

The cricket.com.au Twitter account has labeled it as a 'green monster'. "Just 24 hours out from the second #AUSvIND Test, the Perth curator has unveiled a green monster,"

Just 24 hours out from the second #AUSvIND Test, the Perth curator has unveiled a green monster. More from @samuelfez: https://t.co/namAzN7KN9 pic.twitter.com/y1xhqHg2k2

"We've just been told make it fast, make it bouncy if you can and run with it. We're just trying to produce the bounciest pitch we can," WACA head curator Brett Sipthorpe said.

"We're pretty much planning for exactly what we had for the Shield game. The feedback we got back from the players was terrific, I don't think I've spent so much time talking to players during a game but we just wanted to garner as much feedback as we could from the players.

India and Australia have practiced at the old WACA stadium before the first Test. India used the center-wicket of WACA to practice. It was called as the 'graveyard' for the tourist teams in past. 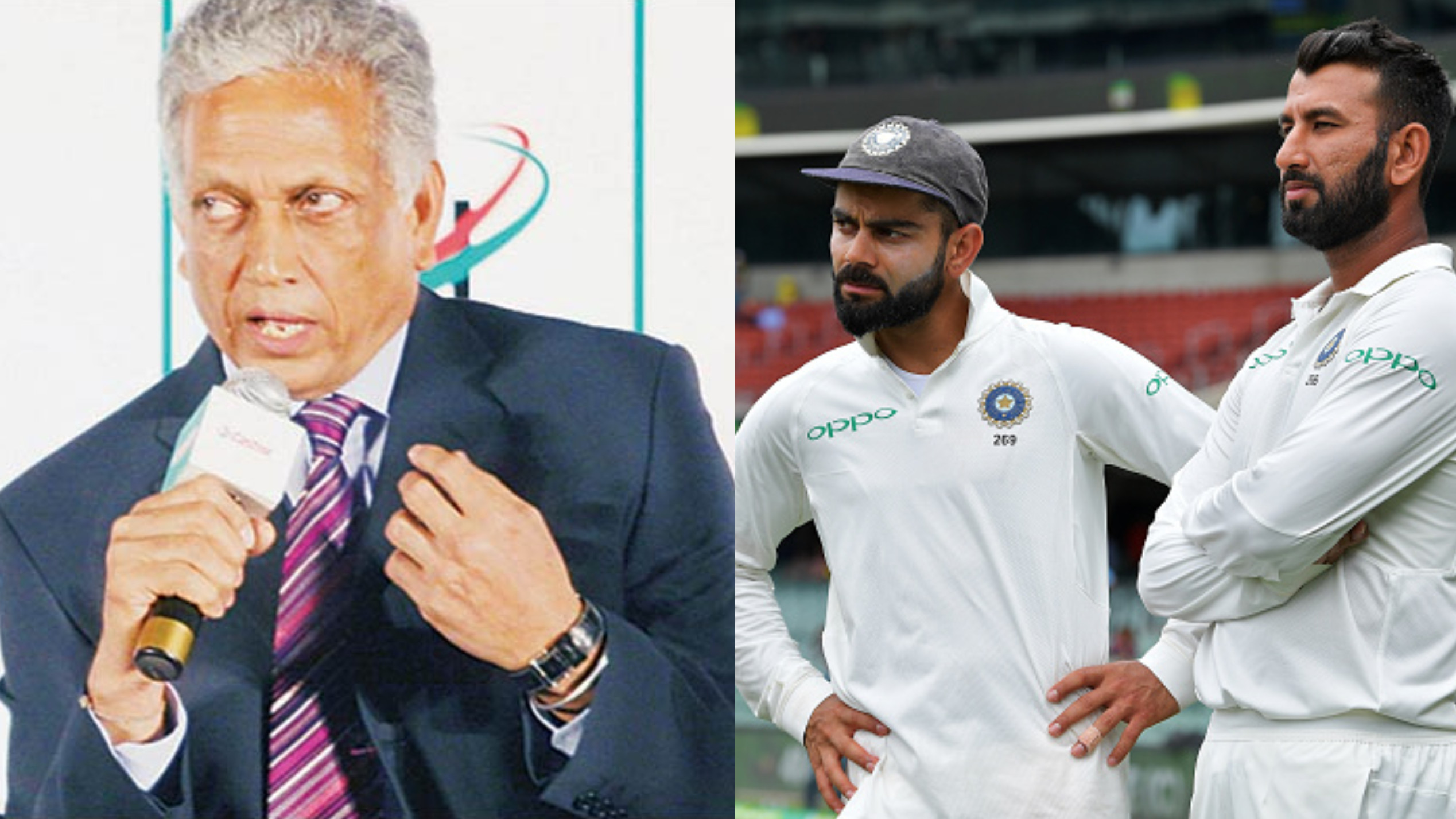 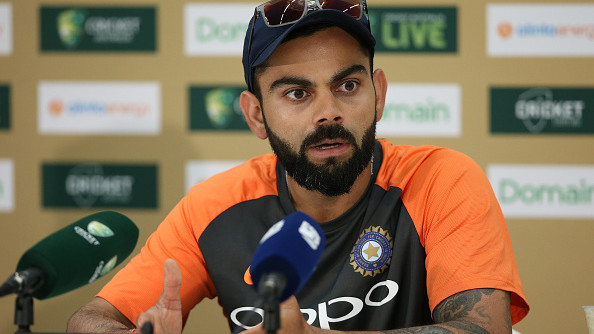 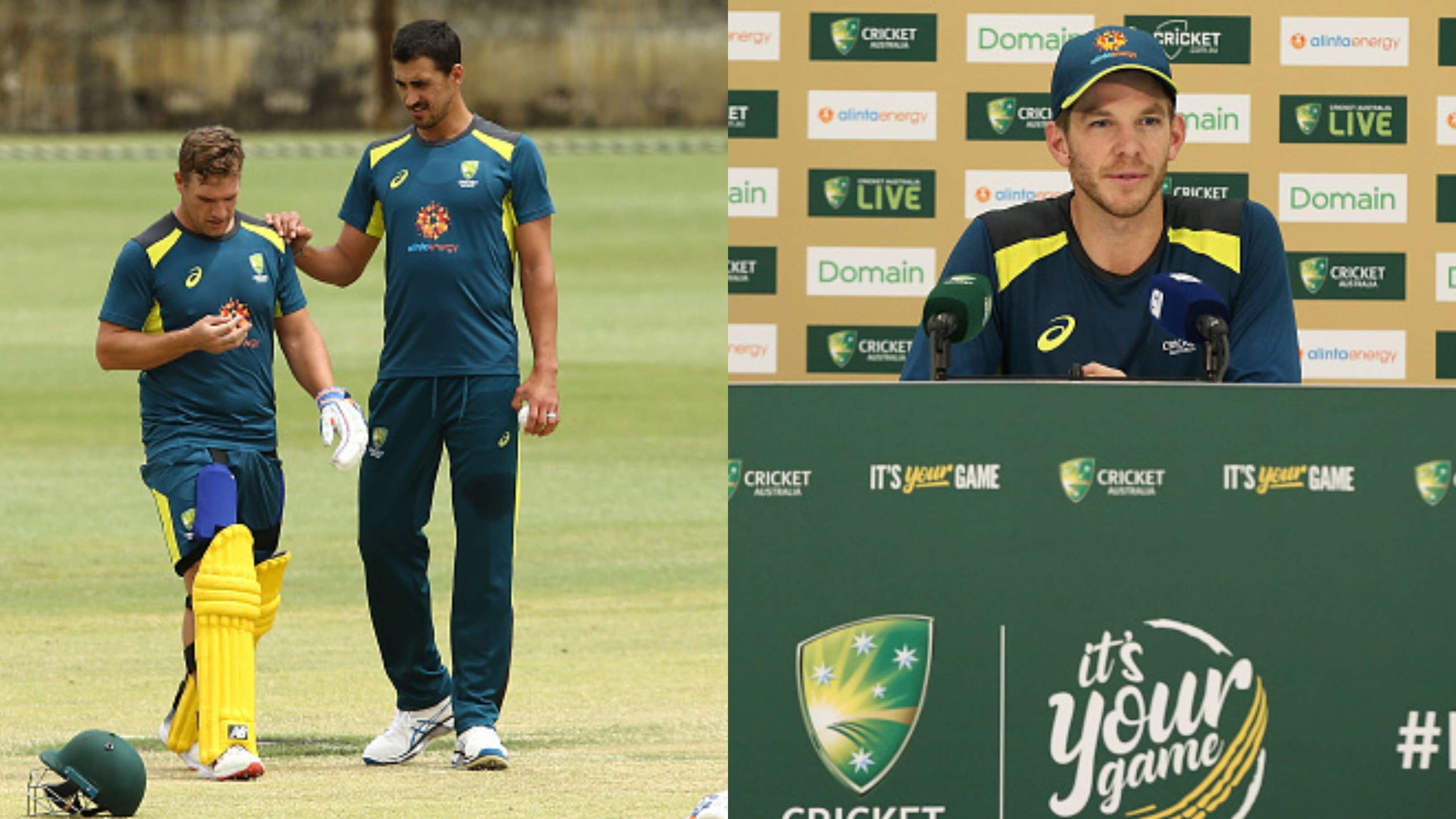