Ngidi suffered a ligament injury to his right knee and has been ruled out of the game for next 3 months. 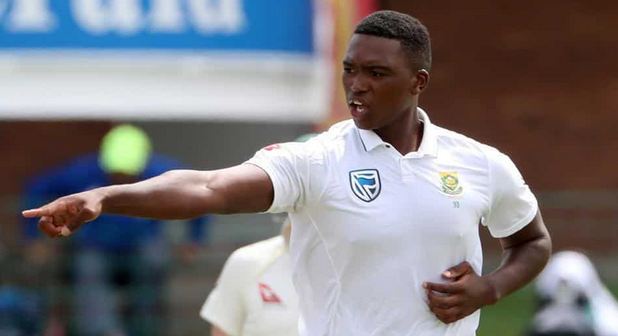 Young fast bowler Ngidi, who suffered a significant ligament injury to his right knee after falling awkwardly while fielding in the standalone T20I in Australia recently, has now been unfortunately sidelined for 3 months.

Nevertheless, Olivier brings with him the experience of having represented the Proteas for five Tests at the highest level and astounding first-class credentials picking 361 wickets in 90 across 90 games. The Bloemfontein quick is learnt to have been in some really good form this domestic season.

"As unfortunate as Lungi's injury is we are blessed to have outstanding depth in our fast bowling resources. Duanne has impressed on his previous appearances for the Proteas and has had a good franchise season to date with 20 wickets in his five matches at an average of 22.80," CSA National selection panel convener Linda Zondi was quoted saying by Cricbuzz, "Before that, he had an outstanding season in the four-day franchise competition where he scored 823 runs, including three centuries, at the impressive average of 69."

After rewarding another proven first-class performer in uncapped 23-year-old Zubayr Hamza, who impressed with his 156 runs across three innings during South Africa A's tour of 2018 India, Zondi further said, "Zubayr has been one of the standout cricketers in domestic cricket over the past year and carried that form into South Africa A tour to India where he averaged over 50 in the four-day series against tough opposition and under tough conditions."

"His selection is part of our vision for the future as we start to feed new players into the system. It is inevitable that some of our senior players will start thinking of retiring in years to come and it is vital that we have a good succession plan in place," he signed off.

The three-match series kickstarts with the Boxing Day Test in Centurion from December 26. Pakistan plays 3 Tests, 5 ODIs and 3 T20Is during their long sojourn of the rainbow nation. 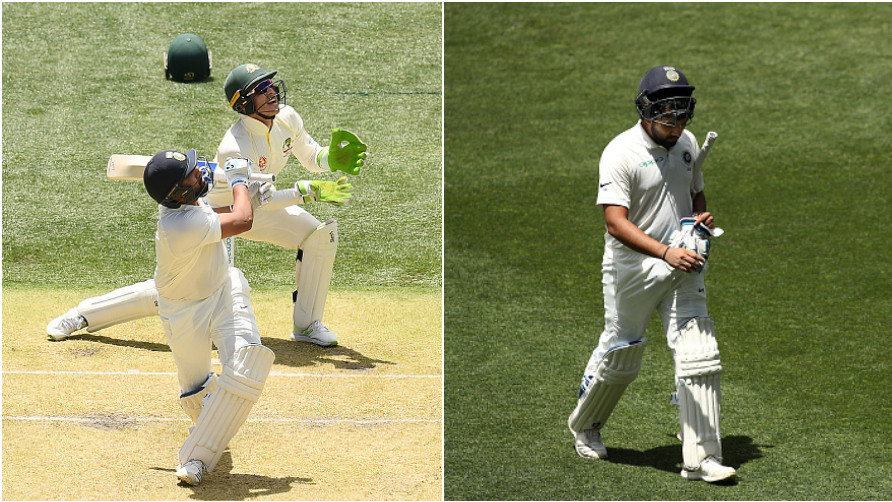 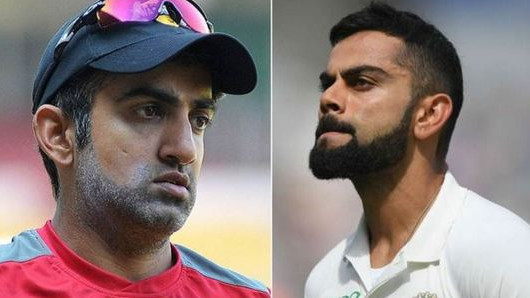 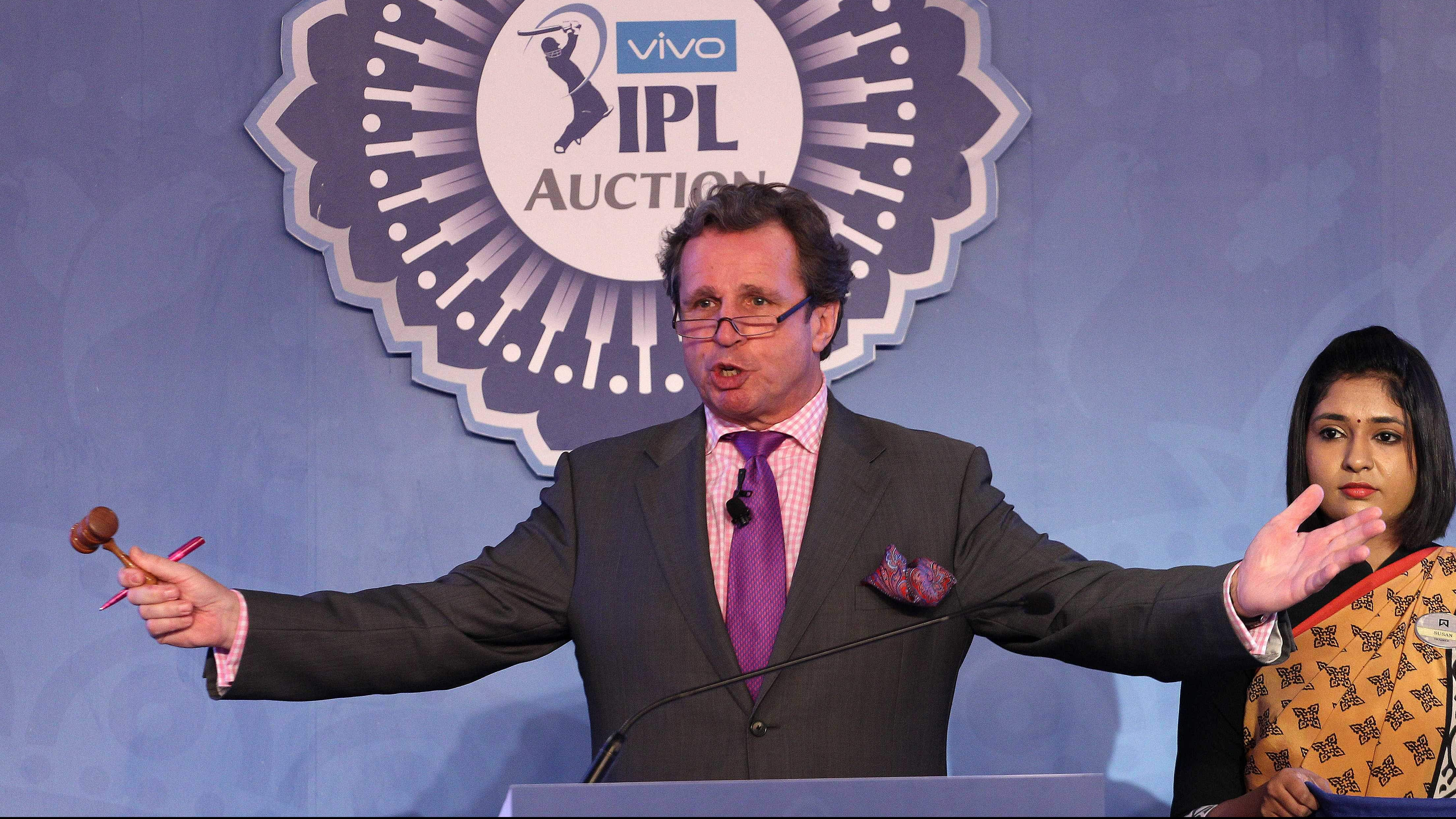