Featuring for Northern Warriors, Russell has been magnificent during second edition of the T10 league in Sharjah. 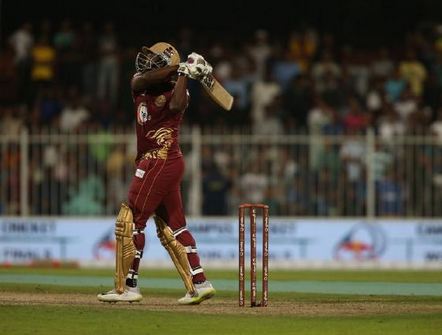 The regulation ensuring there's no strict foreign players' quota in each XI has made the T10 competition a huge hit amongst the audiences in Sharjah and all over the world, feels West Indies all-rounder Andre Russell.

Having attained the status of being one of the most sought after T20 players in the world, Russell is currently featuring for Northern Warriors in the second edition of the T10 league in the United Arab Emirates and he feels that the greater security that overseas players have enjoyed has made them excel the challenge with significantly increased confidence.

“T10 Cricket format is like a 90-minute entertainment thriller with huge mass appeal. I think the upcoming generation will be excited to come and watch and is certainly a one for the future," Russel told Indian Express, "There are about three games in a day and there are no restrictions on the number of foreign players in playing XI."

"So players from around the world can blend together and play exciting cricket. Its all about excitement and I hope our team will go from strength and into the finals."

"So is the mindset in T10 all about complete destruction? Not really. Its all about confidence. Just stay positive and back yourself," he added.

An explosive power-hitter, fantastic fielder as well as a dependable fast bowler, Andre Russell is an overall package that every team wants. The 30-year-old also stressed how substantial focus towards his game and fitness has seen him achieve so much in the shorter formats of the game.

"Yea of course, I put a lot of effort into those midnight exercises. You have to be strong and fit to clear the ropes. I try to stay fit all the time and make sure the power is still there," he signed off. 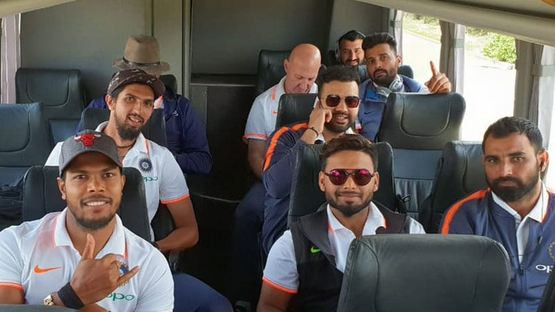 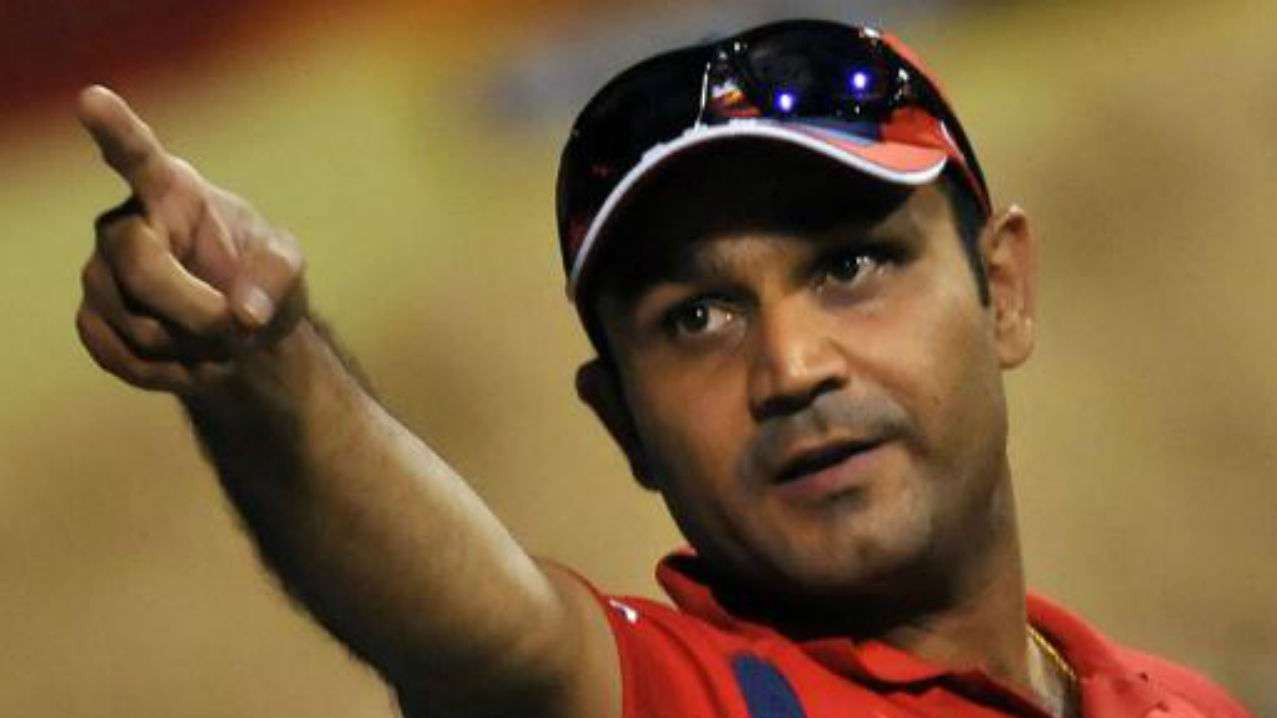 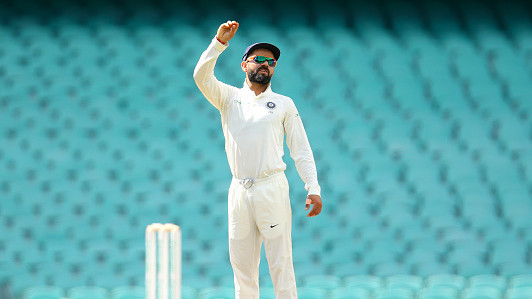