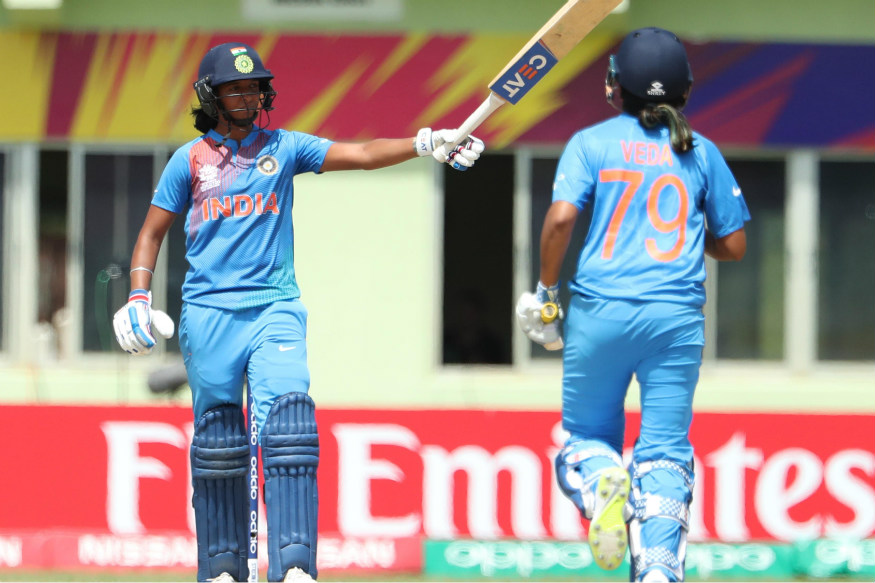 Harmanpreet Kaur has jumped three places to be at number three in the latest released ICC women’s T20 rankings. Harmanpreet, who led India in the recently concluded ICC Women’s World T20, was the second highest run-scorer in the marquee event behind Australia’s Alyssa Healy.

Kaur had slammed a swashbuckling century (103) in India’s opening match against White Ferns and scored a 27-ball 43 against the Southern Stars in the last league match. She finished the tournament with 183 runs to her name.

The Women in Blue had qualified for the semi-final of WWT20 having won all their four round robin matches. While Harmanpreet and company had defeated New Zealand by 34 runs in the tournament opener, they beat Pakistan by 7 wickets, Ireland by 52 runs and Australia by 48 runs in the next three encounters. India’s campaign in the Caribbean ended with an 8-wicket defeat in the semis against England.

Alyssa Healy, who was named player-of-the-tournament for her 225 runs in WWT20 2018, has gained four slots to reach eighth position in the batting rankings. Other international batswomen to gain in the latest rankings update include Javeria Khan of Pakistan, who has climbed seven places to reach a career-best 14th position, and Clare Shillington of Ireland, who has gained one slot to occupy the 19th spot.

In the bowlers’ list headed by Australia’s Megan Schutt, New Zealand spinner Leigh Kasperek’s seven scalps in the showpiece event have lifted her seven places to third spot while England’s Sophie Ecclestone has moved from 16th to fourth and fast bowler Anya Shrubsole from 12th to sixth place after a seven-wicket effort.

West Indies’ Deandra Dottin has taken the second spot in the all-rounders' list. She has overtaken Australia’s Ellyse Perry and compatriot Hayley Mathews after finishing with 121 runs and 10 wickets in ICC Women’s World T20. 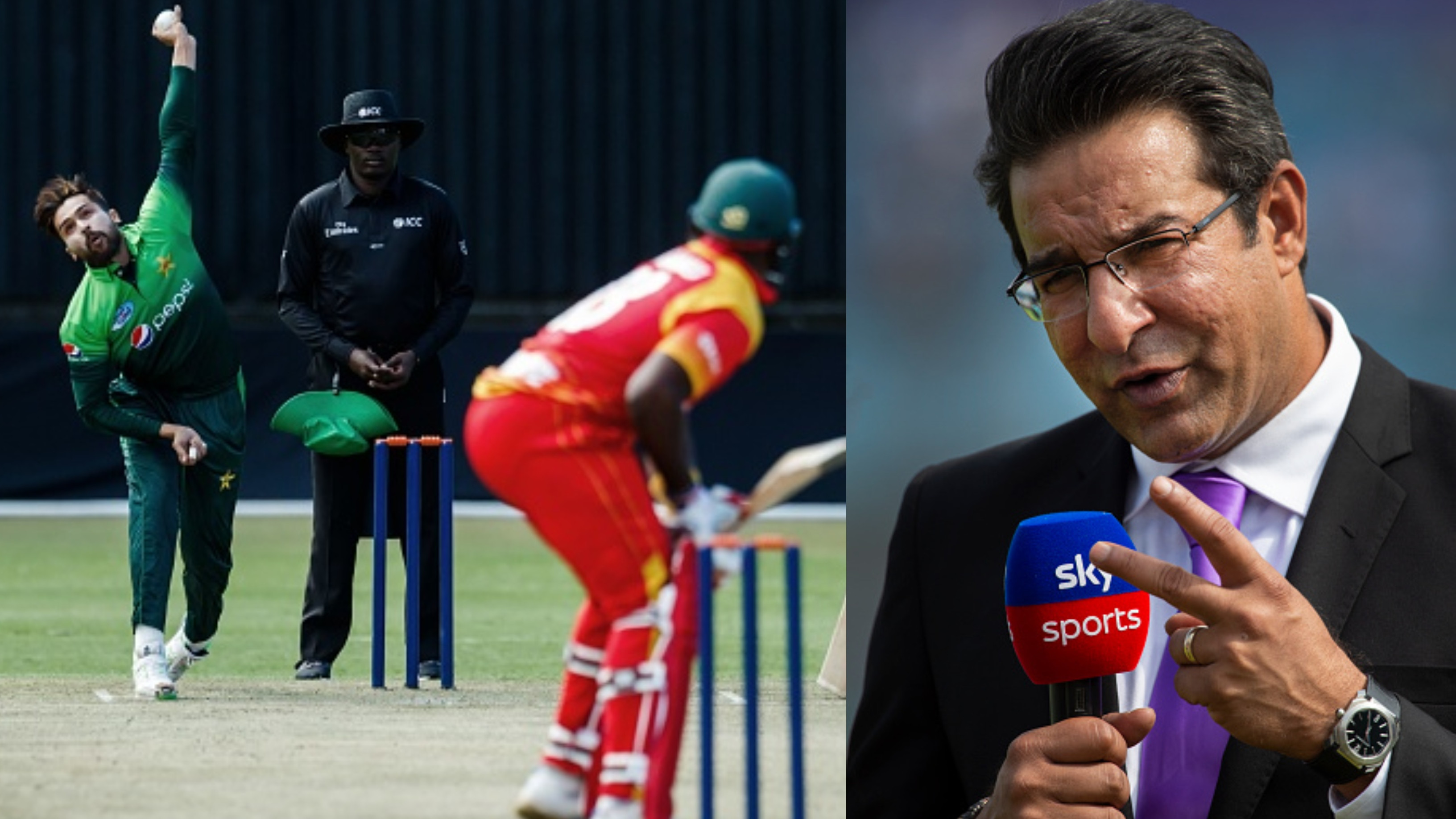 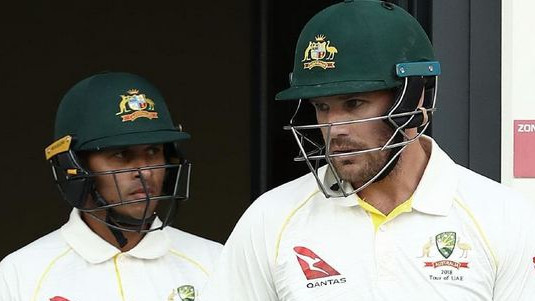 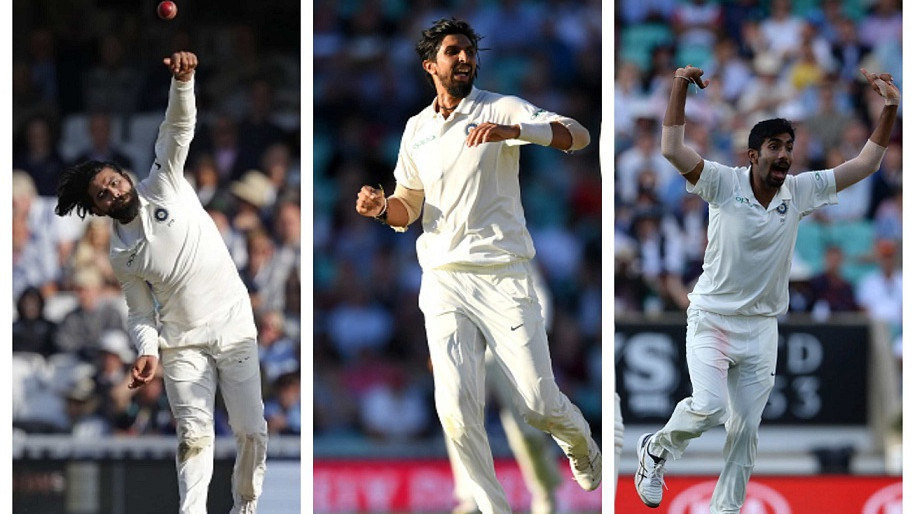