Mandhana will be joining a new team, while Kaur is set to continue with the same franchise. 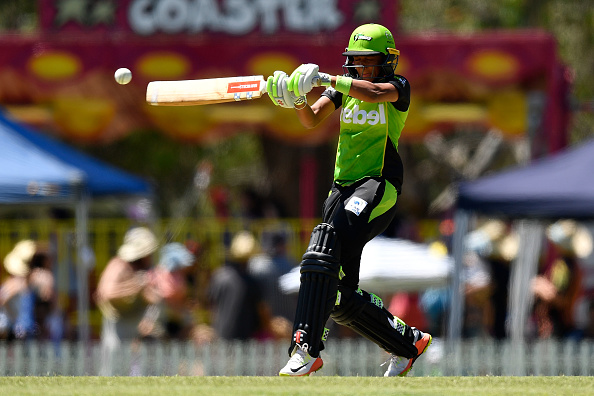 Harmanpreet will continue to represent Sydney Thunder and Mandhana has been signed by Hobart Hurricanes after her stint with Brisbane Heat previously.

Kaur made her WBBL debut in 2016. She had smashed 47 off 28 balls at the North Sydney Oval ground with two fours and three sixes. She was praised by Adam Gilchrist who was in the commentary box at that time.

Mandhana showed us what she can do in the Kia Super League 2018. About joining a new team in WBBL, she said, “I’ve heard from many players that the Hurricanes group is a great squad to be around and I can’t wait to get to Tasmania for the matches."

Hurricanes’ coach Salliann Briggs said he was delighted with her squad’s final signing. “Mandhana is a proven performer on the world stage, we saw that just last week with her knock against the Aussies,” she said. “I can’t wait to see her in purple, she’s an exciting addition not only for us but for the whole competition.” 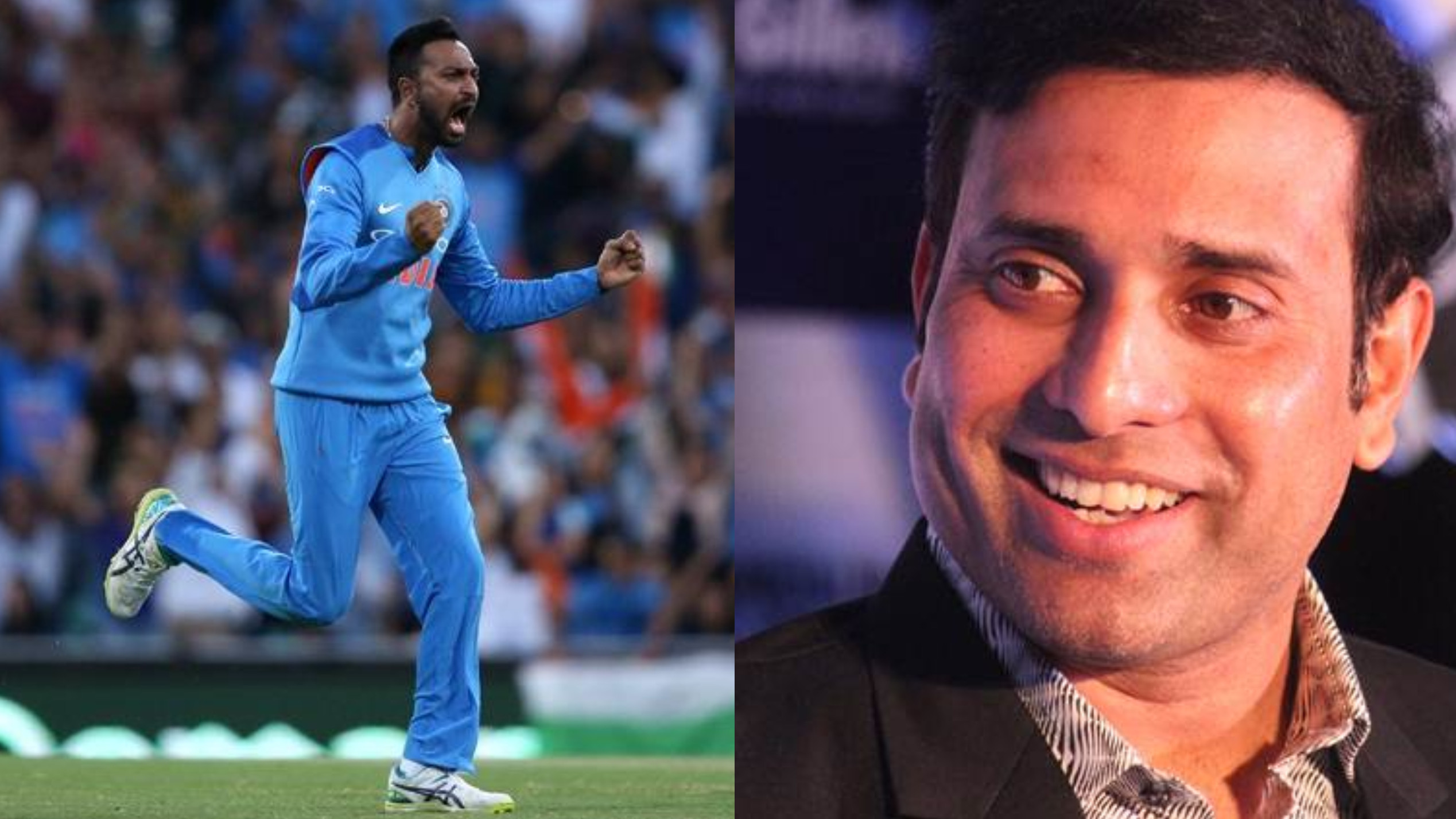 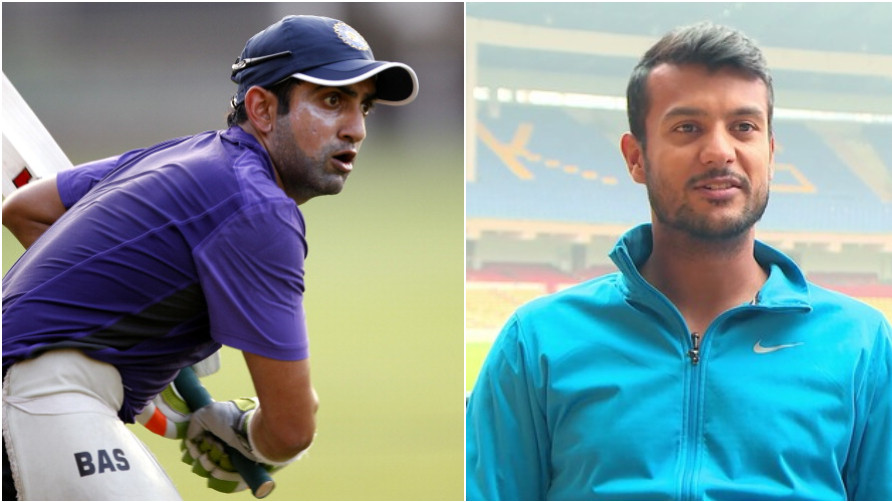 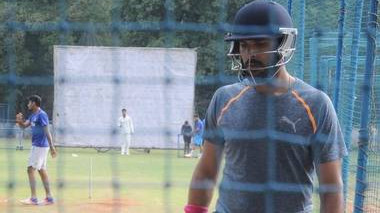