Bangladesh defeated West Indies by 65 runs in the first Test. 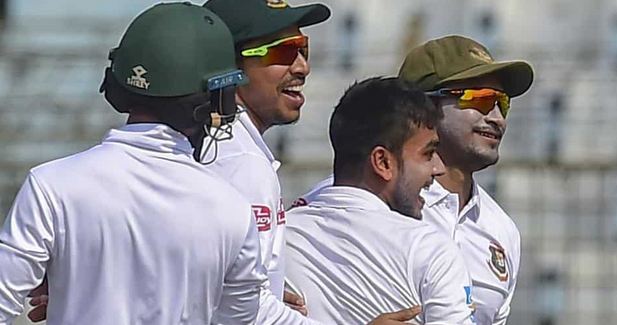 Bangladesh started off their Test series against West Indies with a win in the first Test at Chittagong on Saturday. Set 204 to win the first Test, Windies were wrapped up for 139 on a spin-friendly pitch.
“Small partnerships like 20-30 runs were vital on this wicket and I think we won those small moments. It was a team effort, the contribution from Taijul and Nayeem with the bat in the first innings was brilliant,” Shakib said during the post-match presentation.

Nayeem Hasan, who became the youngest in Test cricket to take a fifer on debut was also praised by skipper Hasan, who said, “He (Nayeem) was brilliant in the first innings. We all know that he has the capability to pick up wickets. Mominul also batted well.”

“I always feel that whenever I play, I want to contribute to the team. Few more years to come and many more successful moments, hopefully,” Shakib was quick to turn the spotlight on the team, after being asked about his comeback from injury.

Windies skipper Kraigg Brathwaite said, “It was a tough loss for us. Well done to the Bangladesh team, they did very well. I think new ball was the key and we gave away 30-40 runs too much in the first innings. It was a tough pitch to bat on, we didn't get partnerships early on and lost wickets consistently. They (Dowrich and Hetmyer) played very well, we can take a lot of positives from this game.”

The second Test begins from November 30 at Dhaka. 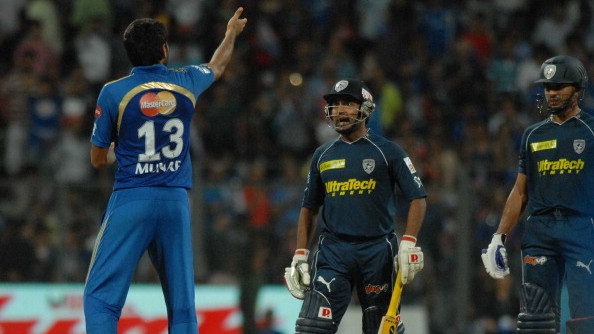 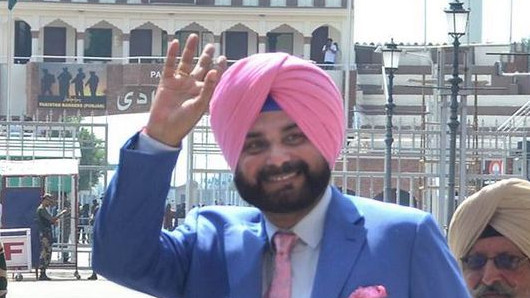 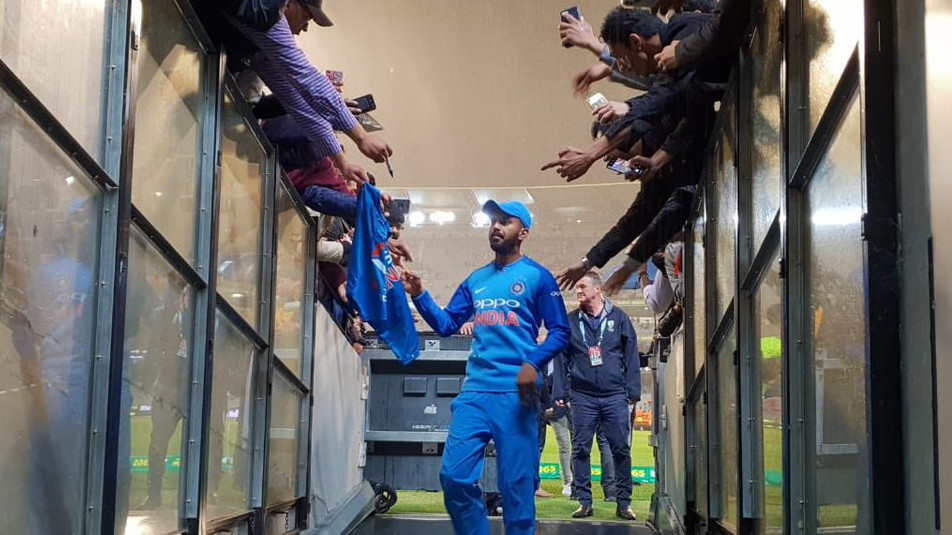