The next edition of the men's event in Australia will be called, ICC Men's T20 World Cup 2020. 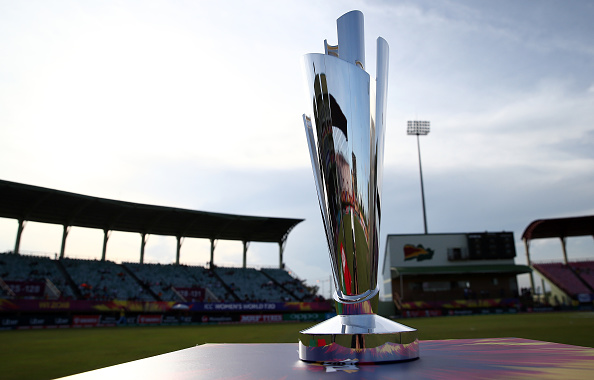 International Cricket Council (ICC) has on Friday, November 23, announced that from next men's as well as women's editions in 2020, the ICC World T20 will officially be called ICC T20 World Cup.

"The renaming decision is aligned to the Global Cricket Strategy which will be launched in early 2019," stated the media release, "In which the shortest format will not only be used as the vehicle to globalise the game, but to also enhance its profile and status and ensure its status is at par with the pinnacle events of the other two formats."

Expressing that it was important that each format's marquee event be termed as the World Cup, ICC CEO David Richardson said, "I think cricket is very fortunate to have three formats and global events, in particular, the cricket World Cup which has been the 50-over version and of course the 20-over version, they have always been regarded as the pinnacle event of that particular format,"

"I think the way T20 format is now evolving and is used to globalise the game, it is extremely popular around the world, the status of the event is elevated over the years."

I think it is right the fans understand your pinnacle event should be called the World Cup and that is essentially what we have done," he added

Even Indian Women's skipper Harmanpreet Kaur felt that this change was a "natural progression" in the making and said, "This is an exciting tournament that teams get to play. It has brought together the best from around the world over the years and so I think the change in name is a natural progression. I’m sure this tournament will only grow in popularity in the coming years with the thrilling brand of the game that has been on display in different editions of the tournament."

Before the might of Virat Kohli joined in the praise of the ICC to provide due recognition to the competition and added, “I’m really excited for the opportunity to be part of the T20 World Cup in Australia. The pinnacle event for T20 cricket is rightly now the World Cup. India won the first edition of the World T20 in 2007 and it would be a great moment to hold the T20 World Cup trophy aloft in Australia." 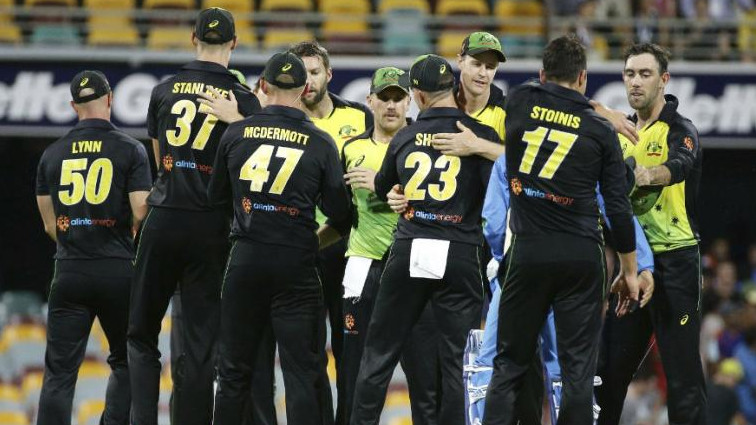 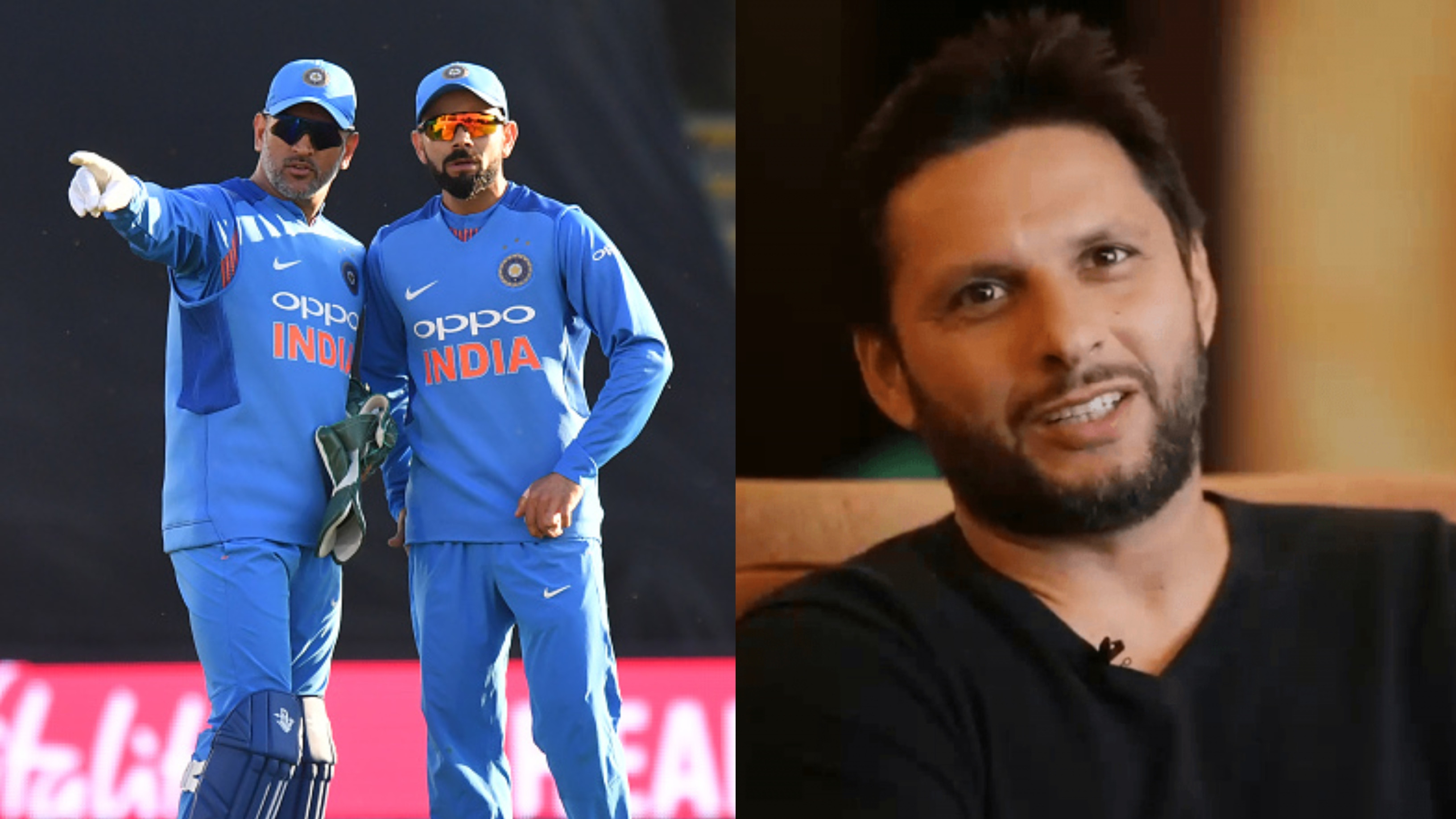 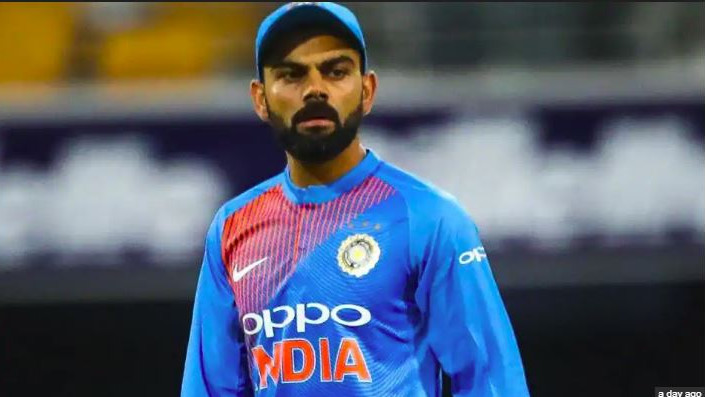