BAN v WI 2018: It is going to be a challenge for West Indies to bat at Chittagong wicket, says Jomel Warrican

Jomel Warrican stressed on the need to wrap things up quickly on the second day in Chittagong. 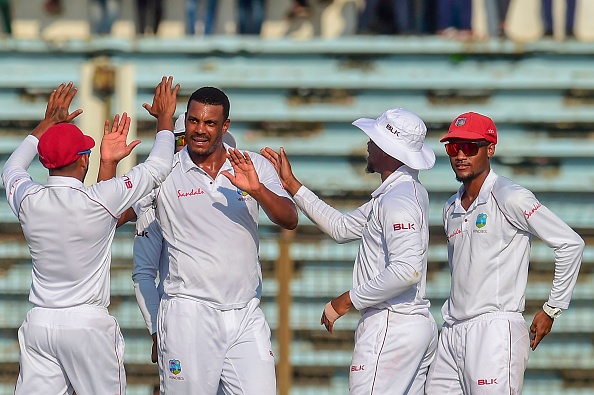 West Indian left-arm spinner Jomel Warrican believes that the Caribbean were in great position in the opening day of the first Test against Bangladesh, but they failed to capitalize on the pressure created by Shannon Gabriel, resulting the hosts ended the first innings on the high note in Chittagong.

The tall pacer Gabriel made the most of the Zahur Ahmed Chowdhury Stadium track with his pace by taking four wickets, shrinking Bangladesh from 222 for 3 to 235 for 7 on Thursday (November 22) to bring Windies back into the match. However, the touring side failed to break the unbeaten stand of Nayeem Hasan and Taijul Islam, which helped the Tigers to end the innings on a positive note at 324 here.

Warrican told reporters after Day’s play, “Obviously Bangladesh are in the commanding seat from the morning until the tea break. I think Shannon bowled very well to get those four quick wickets. He brought us back in the game. But unfortunately, they finished well as a team and put the momentum back in Bangladesh's hands. I think Shannon's pace really works for him. He is very tall, so pace with height is very crucial. He bowls good areas as well. He is just not someone who bowls quick, but he also very disciplined. It is very important as a fast bowler.”

He further added on West Indies’ efforts on Day 1, “I won't say we were unlucky. I think we create our own luck. As a team, you don't want to drop catches or get wickets off no-balls. I don't think it is luck. It comes down to discipline and doing the right things.”

Meanwhile, the 26-year-old stressed on the need to wrap things up quickly on the second day as the wicket starts to show some unpredictable bounce. He added, “Obviously we want to bowl out Bangladesh as quickly as possible. It is very good for batting but assists the spinners. I think the spinners can get something out of it if they bowl in the right areas. Also, the ball is coming on well for the batsmen but the bounce is inconsistent. You have to watch it closely.”

Warrican signed off by saying, “It is going to be a challenge as the wicket is turning from day one. The wicket will become more difficult as it goes through more wear and tear. It is key to bowl them out quickly tomorrow. To bat well here, we must trust our defense because Bangladesh have quality spinners. We don't want them to bat long into tomorrow.” 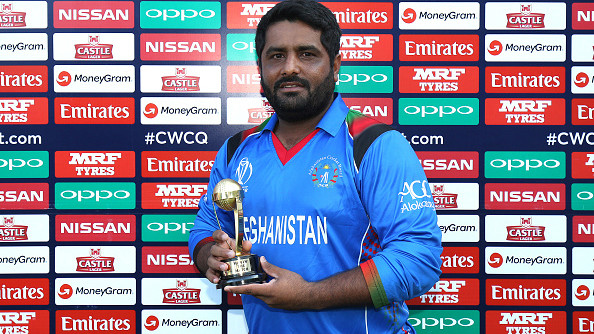 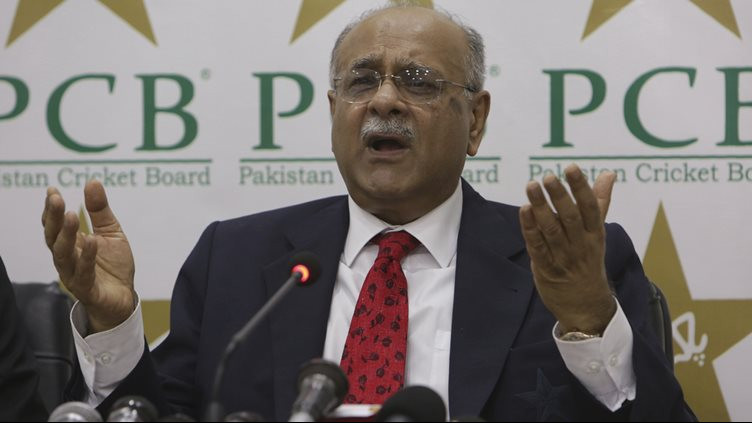 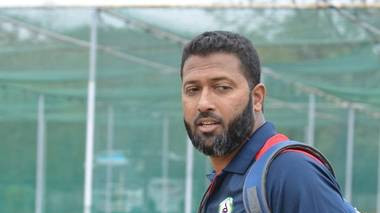