Mominul has scored four Test centuries in 13 innings this year. 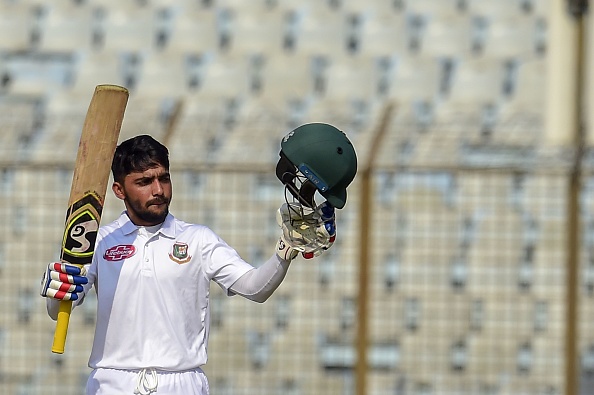 Bangladesh batsman Mominul Haque said it is unfair to compare him with Tamim Iqbal and Indian batting superstar Virat Kohli after he cracked his fourth Test hundred in 2018 on Thursday (November 22).

The Zahur Ahmed Chowdhury Stadium has now become his favourite hunting ground, as Mominul scored yet another hundred in Chittagong against West Indies, having already scored two hundreds against Sri Lanka at this venue earlier this year, and now he has total six tons here.

With latest Chittagong hundred, Mominul equaled the record of the most number of Test hundreds (eight) for Bangladesh with Tamim Iqbal, and even equaled tally of Kohli’s 4 Test ton in this year.

Following the hundred, given the records, the 27-year-old is being compared with his teammate Tamim and Indian skipper Kohli but Haque remains humble, saying it would not be right to compare with them as both are far ahead of him and he just wants to get better and better with every innings.

Momiul told reports at the post day press conference on Thursday, “I don’t want to compare me with Tamim (Iqbal) bhai. He is on another level in Bangladesh cricket and also in world cricket. I don’t think it would be right to compare me with him. Virat Kohli is at an even higher level as a batsman. So I don’t think that way. Scoring sixth centuries in this ground, I don’t know, maybe Allah’s grace is upon me (here).”

Meanwhile, his scintillating hundred helped Bangladesh to post a decent total 324 in their first innings on the opening day of the first Test against West Indies in Chittagong.

Momiul signed off by saying, “I did not have any special plan. I just wanted to play ball by ball, never plan, just try to play ball by ball. I especially concentrate on playing session by session. Before going out [for the second session] I thought that I should play out this session, that's how I think. If I think about taking the team to safety, it really doesn't work that way. I think about trying to play good cricket.” 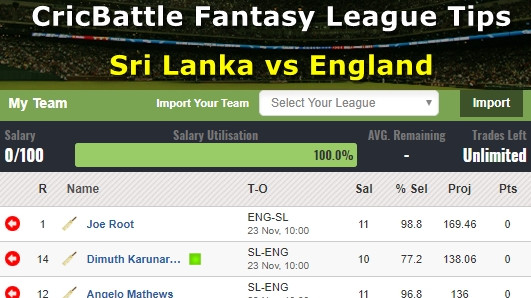 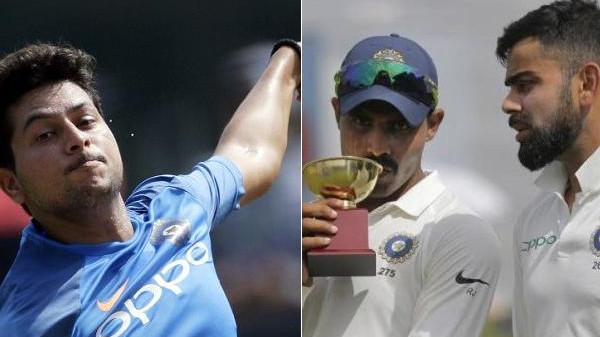 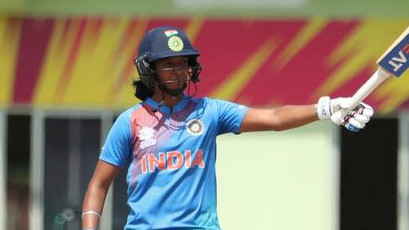