CA's decision confirms that Smith, Warner and Bancroft will miss the Australian summer of cricket. 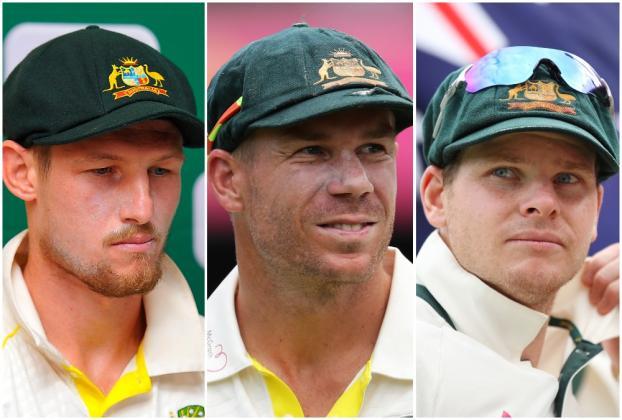 Cricket Australia has decided not to reduce the ball-tampering suspensions on Steve Smith, David Warner and Cameron Bancroft.

Smith and Warner were given 12-month bans, while Bancroft was handed a nine-month suspension under CA's Code of Conduct, for their involvement in the disgraceful ball-tampering plot against South Africa at Newlands in March.

Bancroft's ban is due to expire on December 29, while Smith and Warner will not be eligible to return until March 29, 2019.

There has been calls for the bans on tainted trio to be reduced immediately. The Australian Cricketers’ Association push to lift the bans had come last month after an independent review by the Sydney-based Ethics Centre accused CA of only paying lip service to the spirit of the game and not doing anything for the moral guidance of players.

"CA maintains that both the length and nature of the sanctions remain an appropriate response in light of the considerable impact on the reputation of Australian cricket, here and abroad. Steve, David and Cameron are working hard to demonstrate their commitment to cricket and have our continued support to ensure their pathway to return is as smooth as possible," CA interim chairman Earl Eddings said in a statement.

"We believe the ongoing conversation about reducing the sanctions puts undue pressure on the three players — all of whom accepted the sanctions earlier this year — and the Australian men's cricket team. As such, the Cricket Australia Board doesn't intend to consider further calls for amendments to the sanctions.

"Though we recognise that this decision will be disappointing for the ACA, we thank them for their submission. Our commitment to continue building a strong relationship between CA and the ACA in the interests of cricket in Australia remains and we look forward to meeting with them shortly to that end," he explained.

CA's decision confirms that Smith and Warner will miss the Australian summer of cricket, which will see the men's team play Tests against India and Sri Lanka. While Smith is ineligible to hold a leadership position until mid-2020, Warner is banned from holding a similar position for the rest of his career.

(With inputs from ABC) 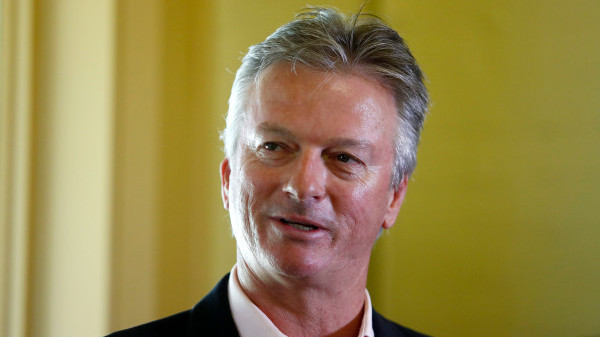 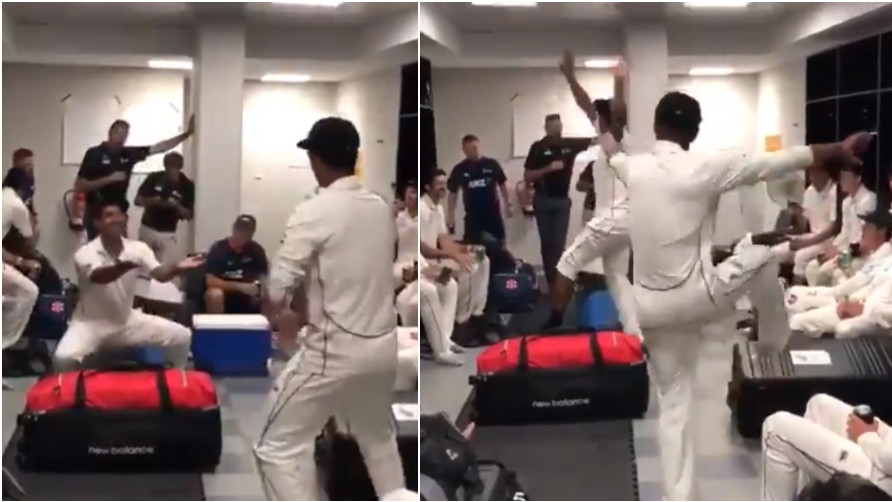 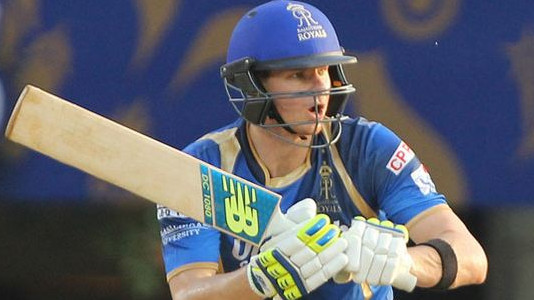