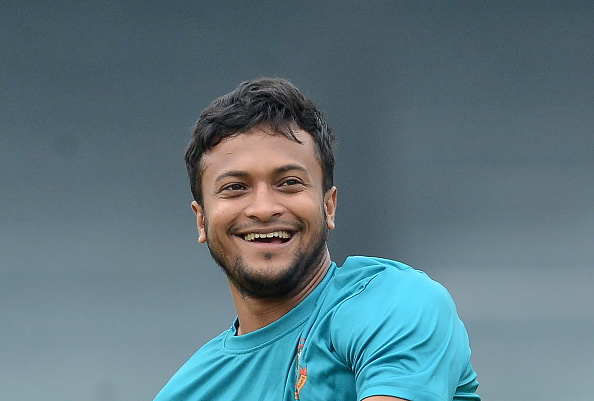 Ace Bangladesh all-rounder Shakib Al Hasan is all set to return to action following a horrific finger injury, as he has been named in the 13-man squad for the series opener of the two-match Test series against West Indies, starting from November 22 (Thursday) in Chittagong.

Shakib has not played cricket since the Asia Cup 2018 in the UAE after returning to home in the middle of the tournament with a long-standing serious finger injury issue, for which he later underwent surgery in September. He is now 100% fit to play again for his country after completing rehabilitation process.

Bangladesh selector Habibul Bashar told Cricbuzz on Saturday, “It was great to see the return of Shakib as we believe his presence will bolster the morale of the team to a great extent.”

There is one more big-name included in the squad –Soumya Sarkar, who last turned up for his country in the longest format of the game on the tour of South Africa in 2017.

The Tigers also called-up Naeem Hasan for the West Indies Tests and Bashar is confident that he can be a vital armory of our bowling attack for the hosts. 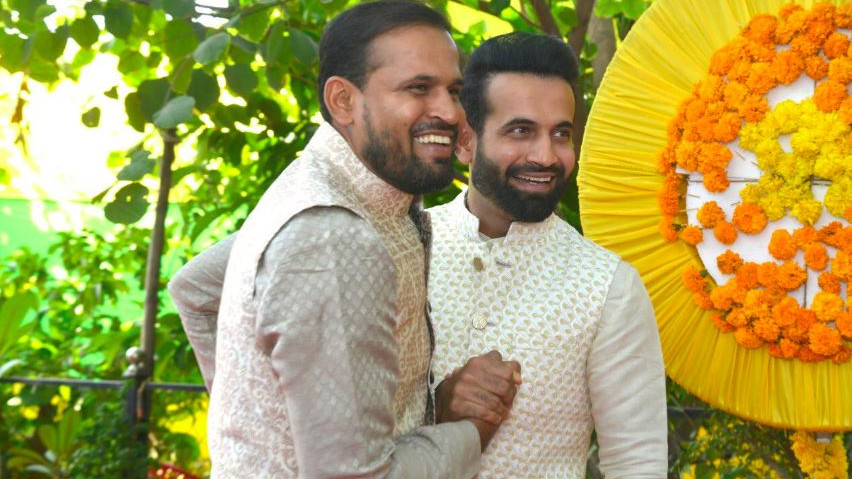 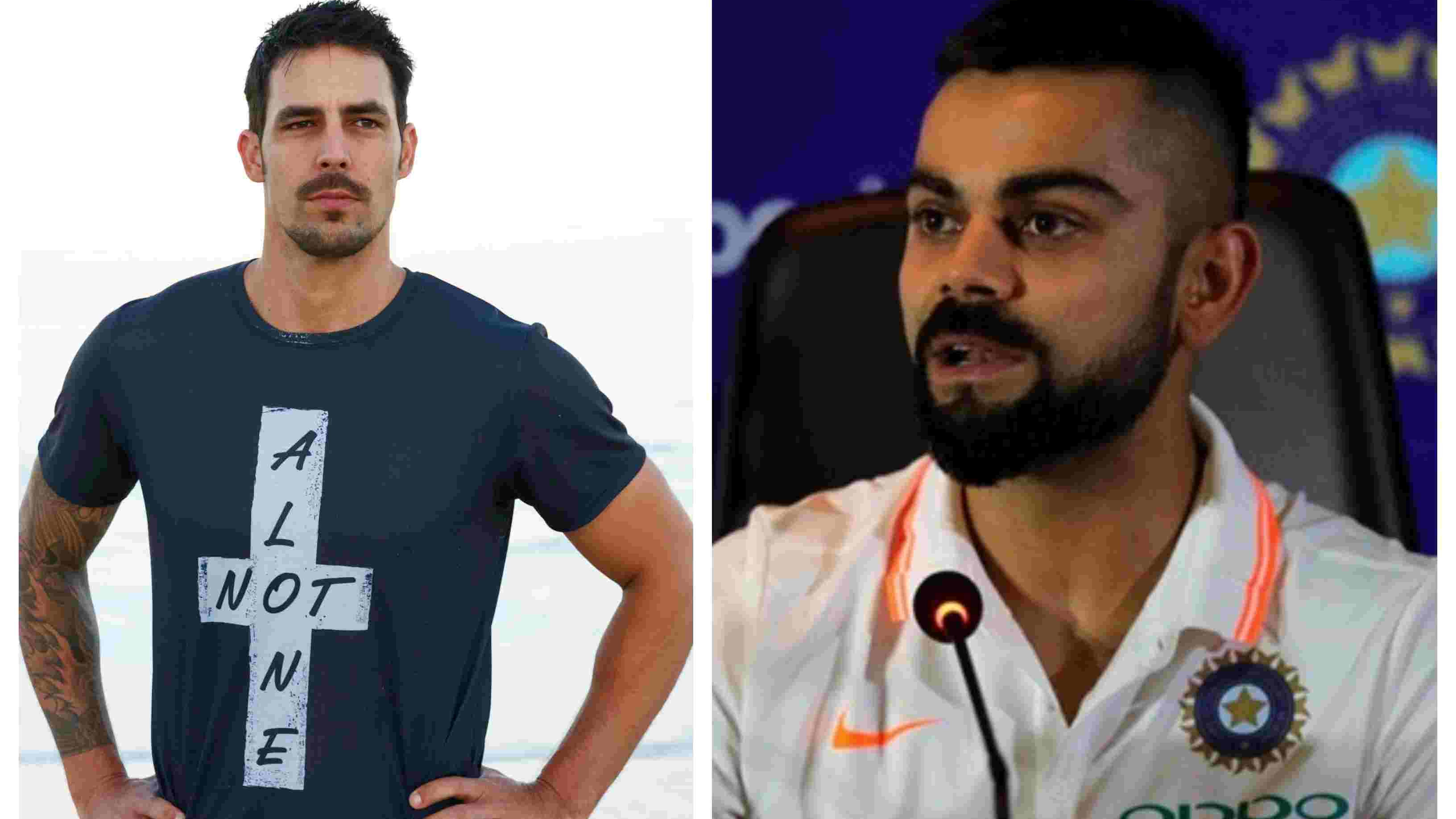 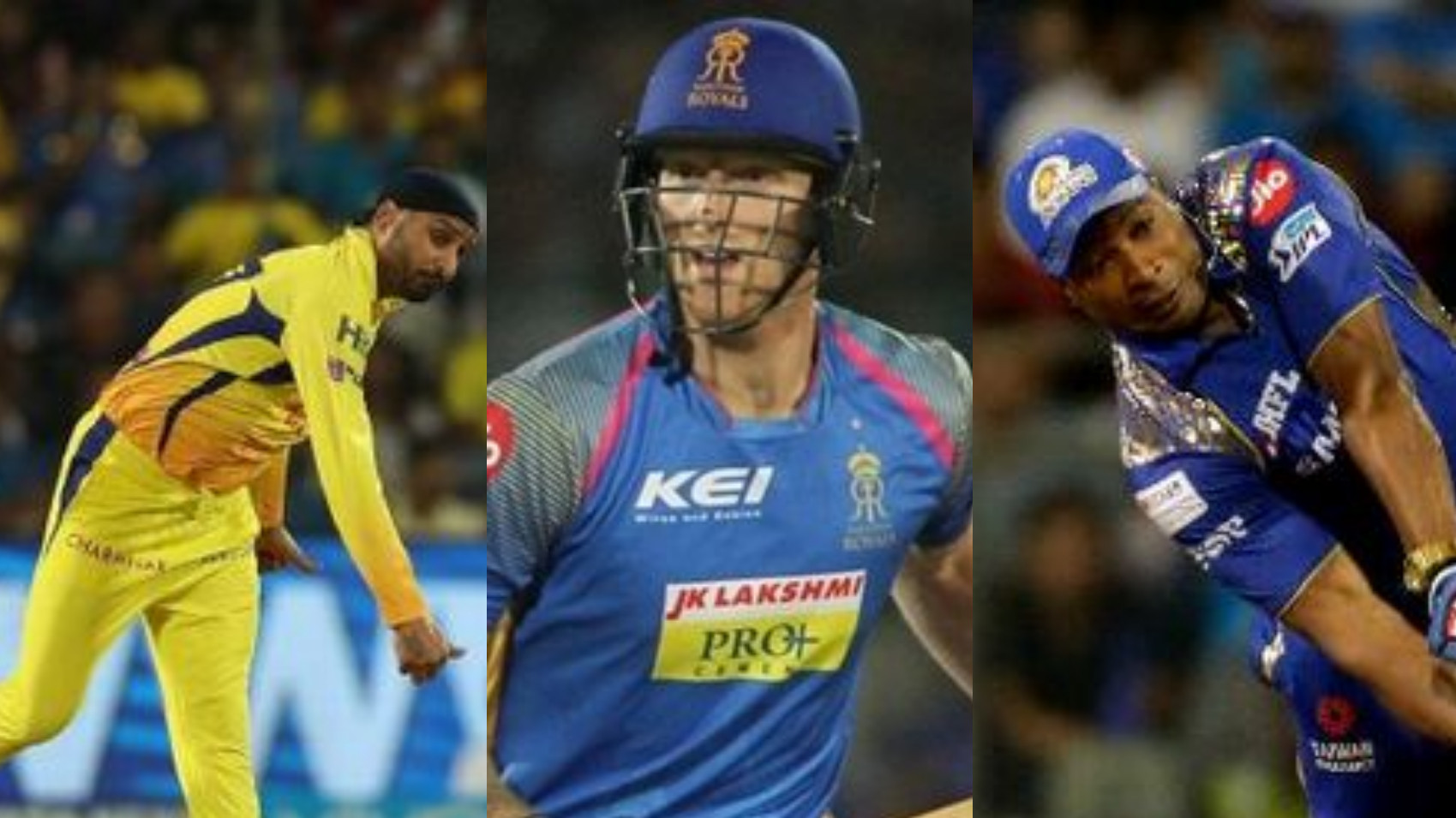 IPL 2019: 5 players who were surprisingly retained by franchises ahead of auction