The spin bowling allrounder has played 4 Tests and an ODI for India.

In a tournament where usually Under-23 players compete, Jayant, who is beyond the age bracket, has been selected left field, for being one of the consistent performers in the domestic circuit across all formats.

The admirable off-spinner and decent bat has played four Tests and an ODI for India, where he scored his maiden Test hundred, a 104-run knock, against England in Mumbai in December 2016.

The junior selection committee met in Kolkata and considering players who could not make it to the India ‘A’ team for the New Zealand tour but are important to be kept in the mix, picked wicket-keeper batsman Prab Simran Singh, who was India’s stand-in captain at the U-19 Asia Cup final, as well as talented youngsters like Tushar Deshpande and Rituraj Gaikwad, alongside Jayant in the 15-member squad.

The competition scheduled to be held in Sri Lanka kickstarts from December 2 and runs till the final on 17th. 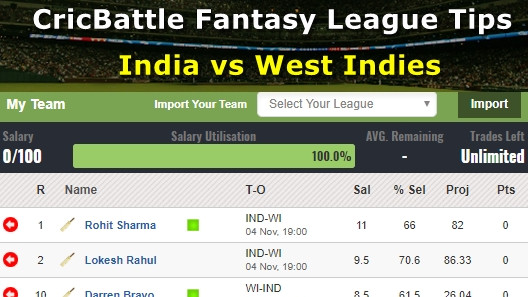 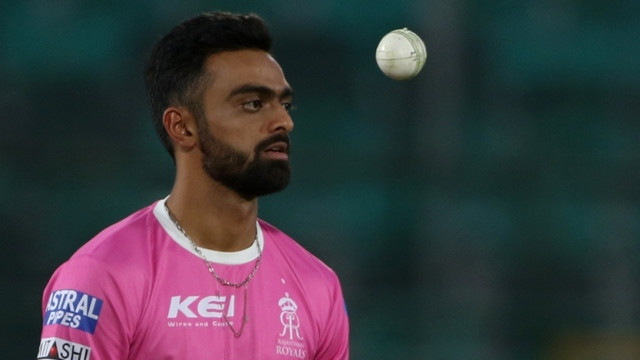 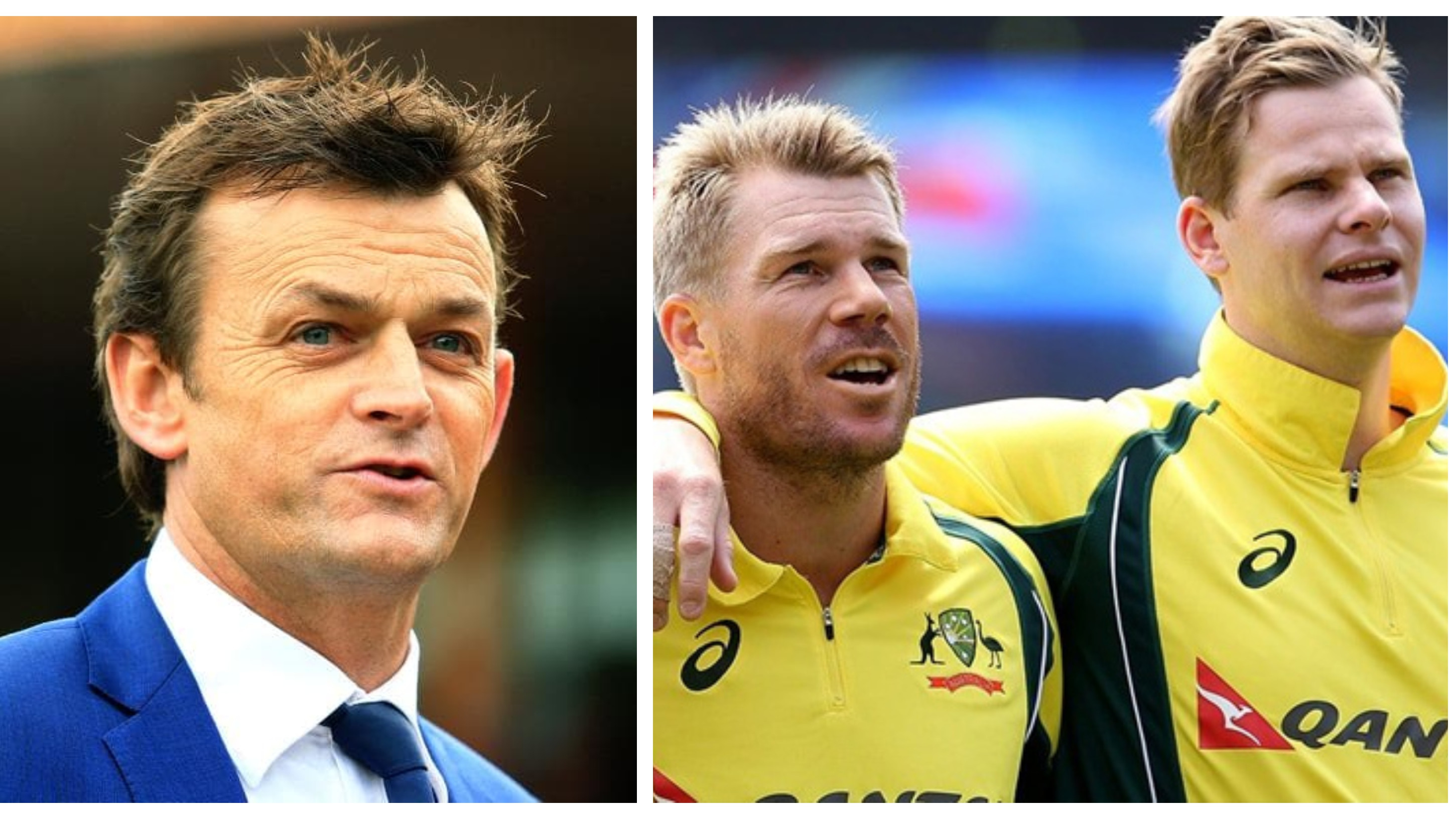