The Indian Test vice-captain is confident of the Virat Kohli led side's good showing in Australia. 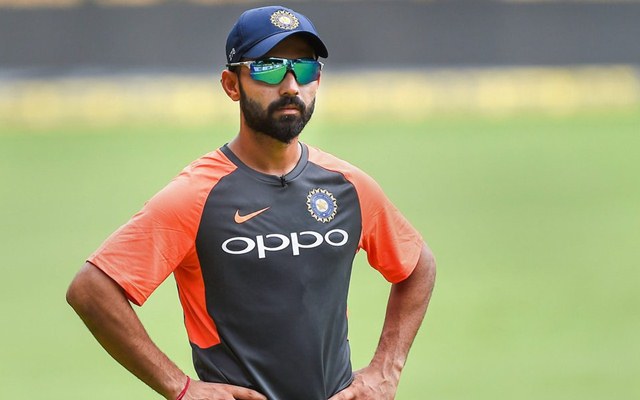 Confident of the Virat Kohli led side's good showing during the upcoming Border-Gavaskar Trophy 2018/19 down under, right-hand batsman and Indian Test vice-captain Ajinkya Rahane has said that while Australia has a very strong bowling attack perfectly suited for hard and dry conditions at home, India starts off as favorites.

While there is a strong likelihood that the ability of the fast bowling attack will end up being the major differentiator between the two teams, there is a sense of optimism in the Indian camp because of the absence of David Warner and Steve Smith, despite losses in South Africa and England this year.

This is where, speaking on the sidelines of an event, Rahane said, “The Australian team is definitely unpredictable, even with the absence of Warner and Smith. I think we are favorites for the Australia tour but when a team plays at home they know the conditions well. Australia’s bowling is very strong and it will be a good tour,”

Rahane also feels that going early and getting acclimatized to the conditions will also help the tourists.

“In South Africa, we hardly got any time. As a team, we feel we need 10 to 15 days before the start of the series and in Australia, we are getting that time and playing a 4-day match,” he said.

The Indian vice-captain also gave his opinion on the ongoing debate over the health and future of Test cricket and urged that parents should bring their children along with them for matches and players should interact with them to create more awareness about the game.

He assessed, “The way Indian team has played Test cricket in the last two years, people have been coming to watch us. I think school children should be brought in and made to interact with players and give them refreshments. That will help create awareness about cricket."

"Like in England and Australia kids are brought to the ground and made to play interactive games, we should do that here. Also, create contests and winners should be allowed to meet players. Need to win over the young and new fans for Test cricket to survive and flourish,” and signed off. 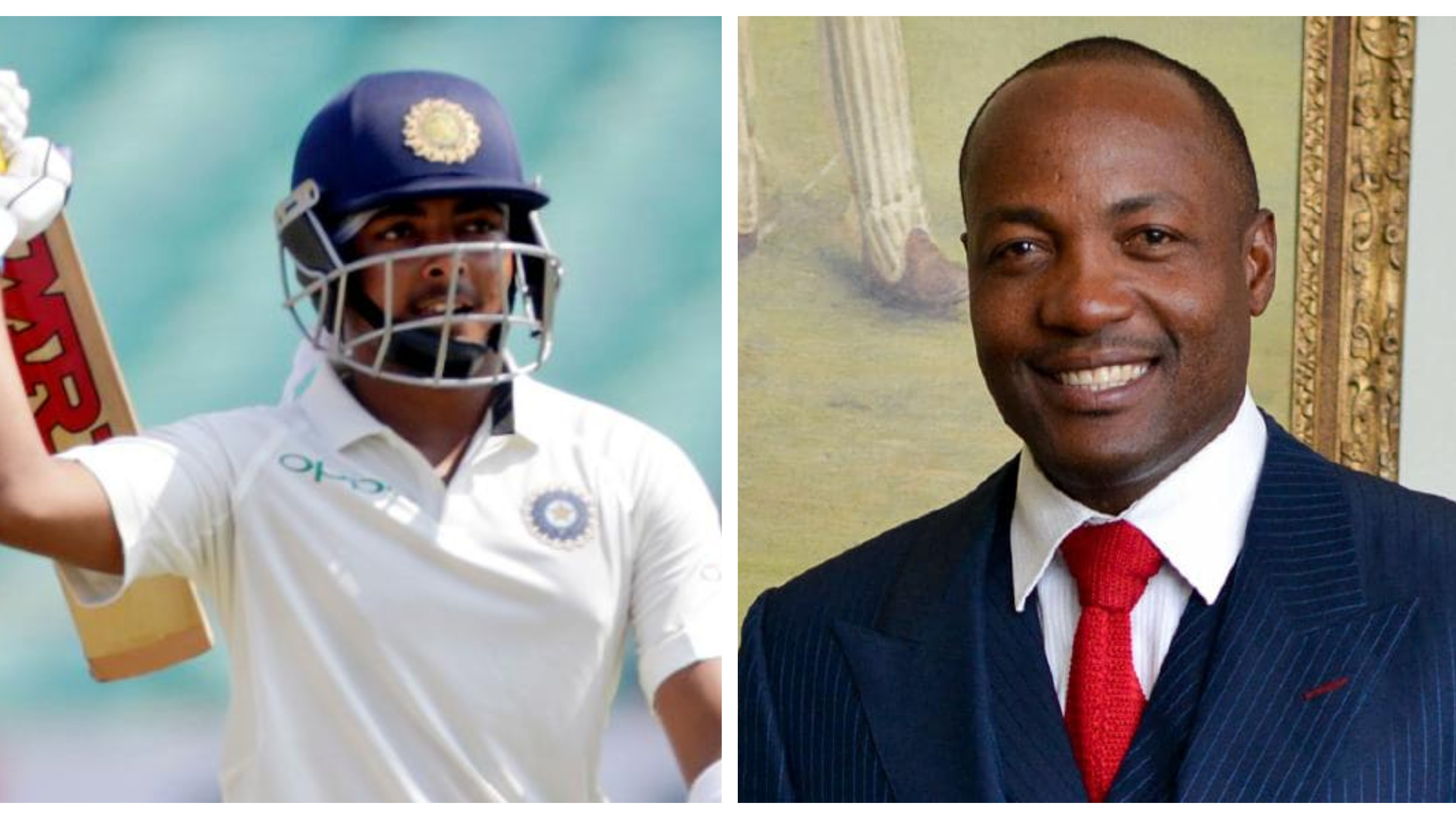 Prithvi Shaw has the mental strength to do well in Australia, says Brian Lara 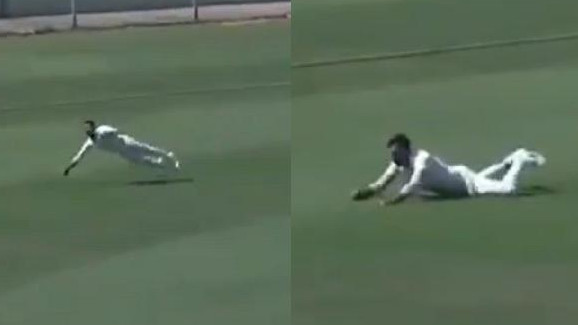 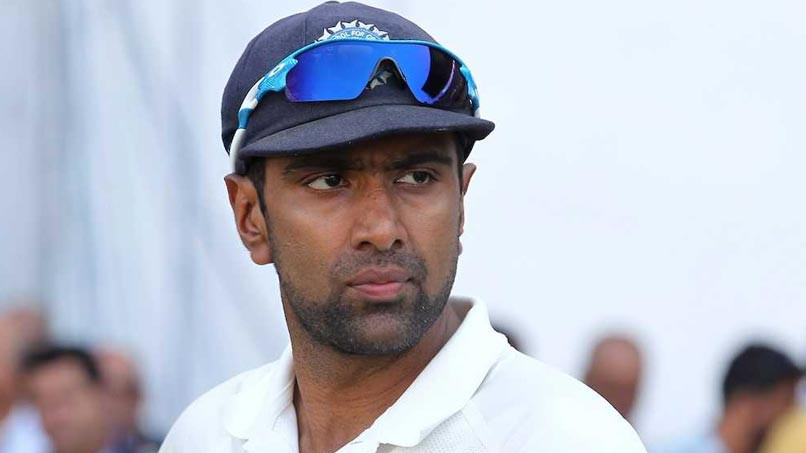