A reserved train coach, permission for wives to accompany players, bananas were some of the pleas that the Indian team management made to CoA. 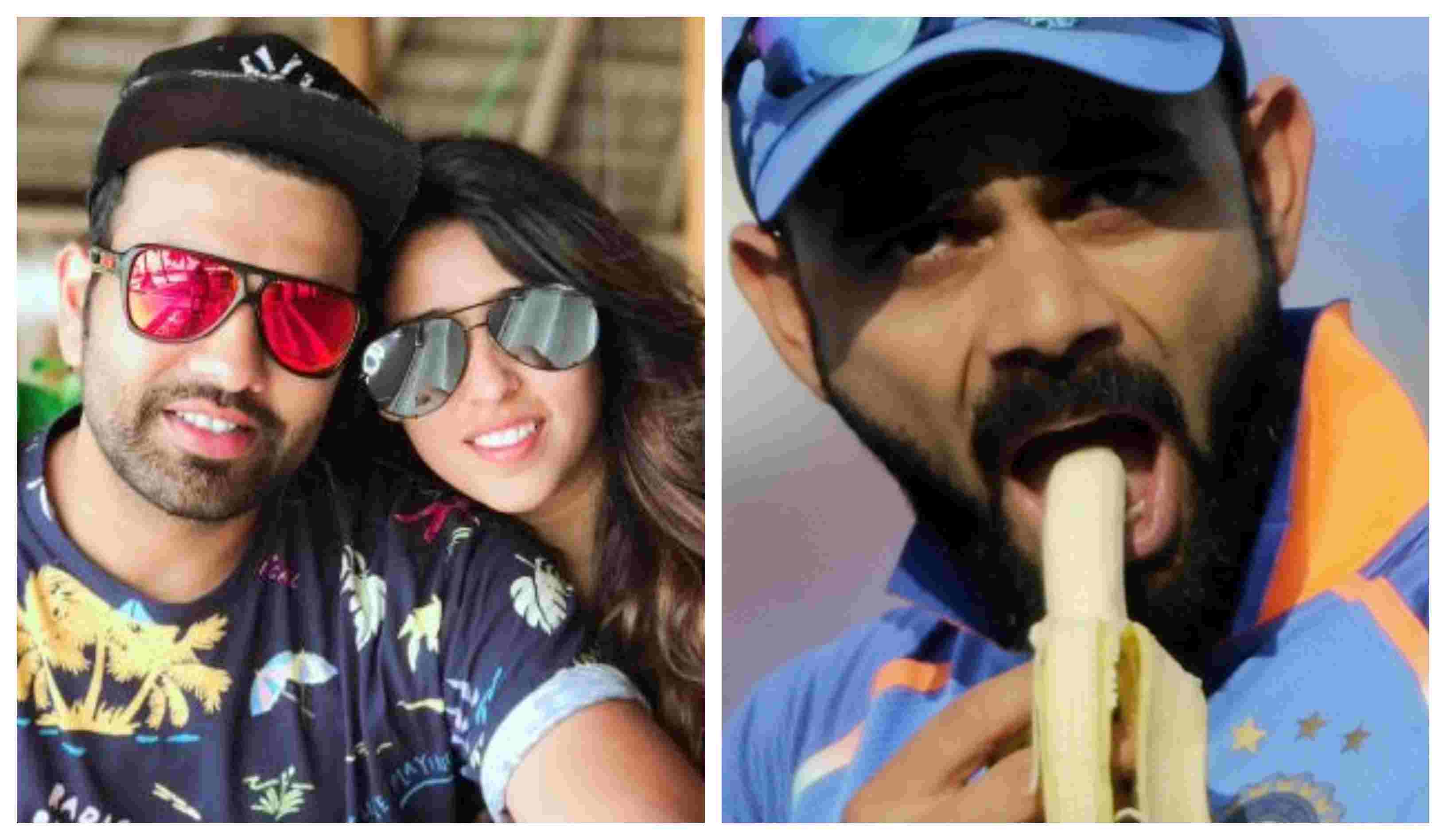 Following the disappointing England tour that ended on September 11, Indian team management had a review meeting with the Committee of Administrators (CoA) wherein they put forward some request for the next year’s World Cup in England.

As per a report in The Indian Express, a reserved train coach, permission for wives to accompany players for the entire tour and bananas were some of the requests that the Indian team management made to Vinod Rai led CoA.

“Apparently, the England cricket board failed to serve the Indian team with the fruit of their choice during the tour. But the CoA was amused by the request and said that the players should have told the team manager to buy bananas on the BCCI’s expenses,” sources told The Indian Express.

“There were other demands about booking hotels with a proper gym and discussions about the duration and protocol regarding wives accompanying players on tours,” sources further revealed.

Among the players who were present in the meeting include captain Virat Kohli, Test vice-captain Ajinkya Rahane and senior batsman Rohit Sharma. Head coach Ravi Shastri and chairman of selection committee MSK Prasad had also attended the meeting.

The other demand that surprised the CoA was the preference for train travel in England.

“The CoA was initially not willing to agree because it was worried about security. But it was informed by Kohli that the England team travelled by train… The team wants a coach to be blocked and booked. The CoA was worried about travelling Indian fans mobbing the train. Eventually, the committee agreed under the condition that the CoA or BCCI won’t be held responsible if anything untoward happens,” sources said.

The third request that prompted a long debate was wives accompanying players on tours. Earlier, Kohli had requested the BCCI to allow wives for the entire duration of tours so that the players can relax and take their minds off the game after matches. However, the CoA said that it would seek the written consent of all team members individually before taking a decision.

”It was felt that some players might view this as a distraction during tours. They (CoA) want to make sure that everyone is onboard before they give the green light,” sources said.

(With inputs from The Indian Express) 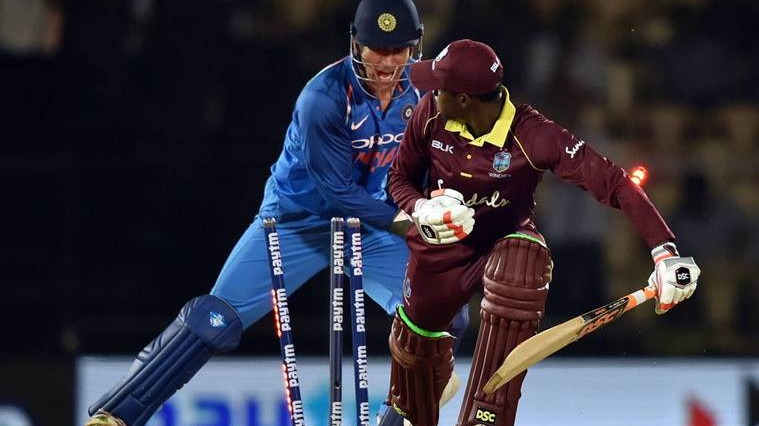 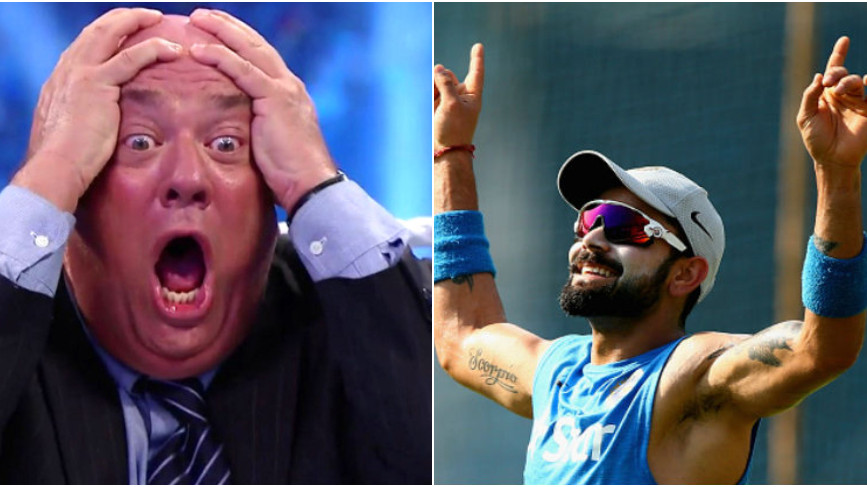 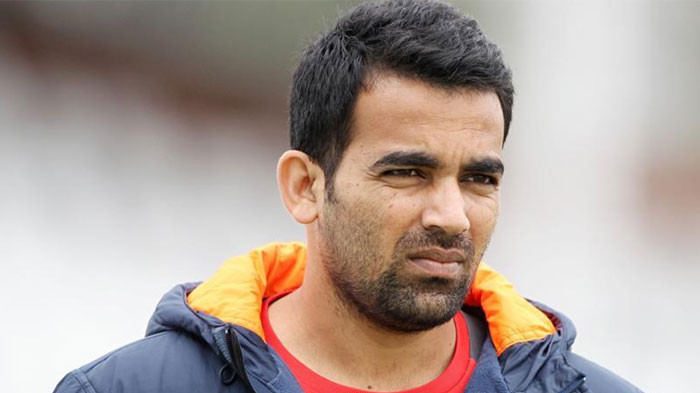