Shubman Gill pleased to be in the reckoning for national selection

Gill has scored scored two centuries and three fifties in his last 10 List A games. 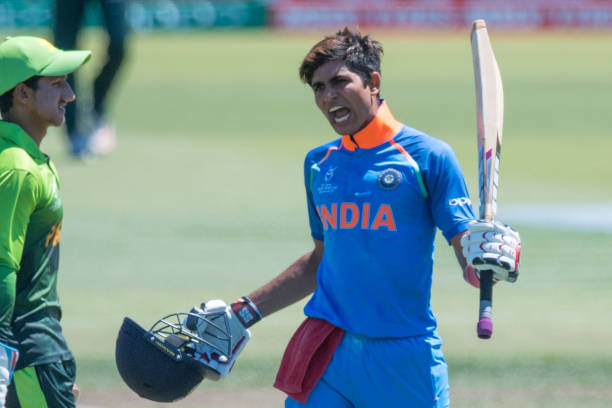 During this year’s ICC Under-19 Cricket World Cup in New Zealand, Shubman Gill had impressed one and all with his stellar batting show. He finished the showpiece event with 372 runs to his name and was rightly adjudged Player of the Tournament, which the Boys in Blue clinched by beating Australia in the final.

Following the stellar Under-19 World Cup campaign, Shubman fetched an IPL contract with Kolkata Knight Riders for INR 1.80 crores. Playing at different batting positions for KKR, Gill finished the season with 203 runs at an average of 33.83.

Consequently, he earned himself an India ‘A’ call-up for the tri-series in England, involving West Indies A and England Lions as other teams. During the England tour, Gill amassed the scores of 86, 37, 58*, 72 and 20 in five List A games.

In his most recent assignment for India C in the Deodhar Trophy, the 19-year-old Gill produced the innings of 36, 106* and 26 to put forward his case for the national selection reckoning.

"I was hoping to play a longer innings but I unfortunately I couldn't score much in this match. But the big thing is that I contributed for the team and we ended on the winning side. In the previous match the ton came at a good time but there are certain areas that I can work on,” Gill said in an exclusive chat with CricketNext.

"As a player, you can never achieve perfection. There is a constant need to improve and learn new skill sets. Like in this championship I wanted to improve upon my ability to play medium pacers, swing and also scoring at a brisk pace in the middle overs. So, I'll be looking to put in more effort there," he added.

During the recently held Test series against the Windies, Gill was asked to join the Indian squad for the second Test in Hyderabad after Hanuma Vihari was released to play in the Vijay Hazare Trophy.

Talking about that experience, Gill said: "The India call up did come as a surprise and the feeling cannot be explained in words. When you share space with the big players, you get to pick their brains on different match situations. That is certainly going to help me going forward.”

"I'm just pleased to be in the selectors’ loop. It's a great to play with some of the more experienced players on the circuit and share the dressing room with them. My form has been good this year and that showed here (Deodhar Trophy). Rubbing shoulders with the seniors has given me a fair idea as to where I stand," he further asserted.

As far as Shubman Gill’s domestic batting record is concerned – the lanky right-hander has played 3 first-class matches and 34 List A games, scoring 299 runs at an average of 49.83 and 1467 runs at 48.90 respectively. He also has 1 first-class hundred and 4 List A tons to his name. Gill’s next assignment will come with the India A team heading to New Zealand next month.

"Being in the presence seniors, I've learned to think about the next innings only. I don't think beyond that. So, I've started applying that in my game and I think of scoring runs in each and every match. That has been working well for me till now. Exactly the same way I think about each ball in my innings and not beyond that,” he concluded. 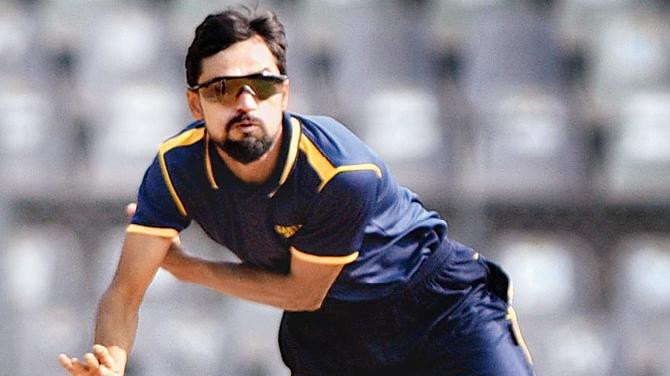 IND v WI 2018: Smile on my mother’s face was the biggest reward, says Shahbaz Nadeem on his India call-up 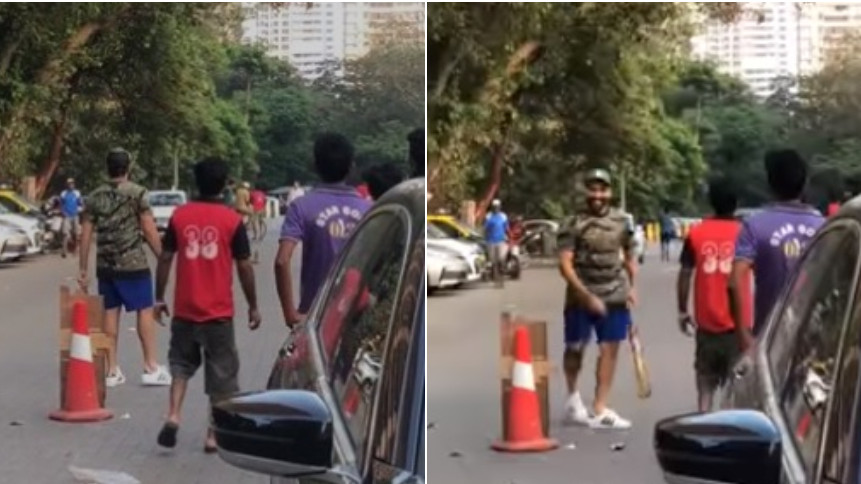 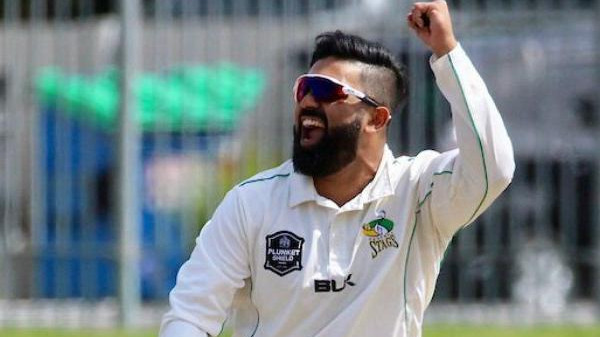