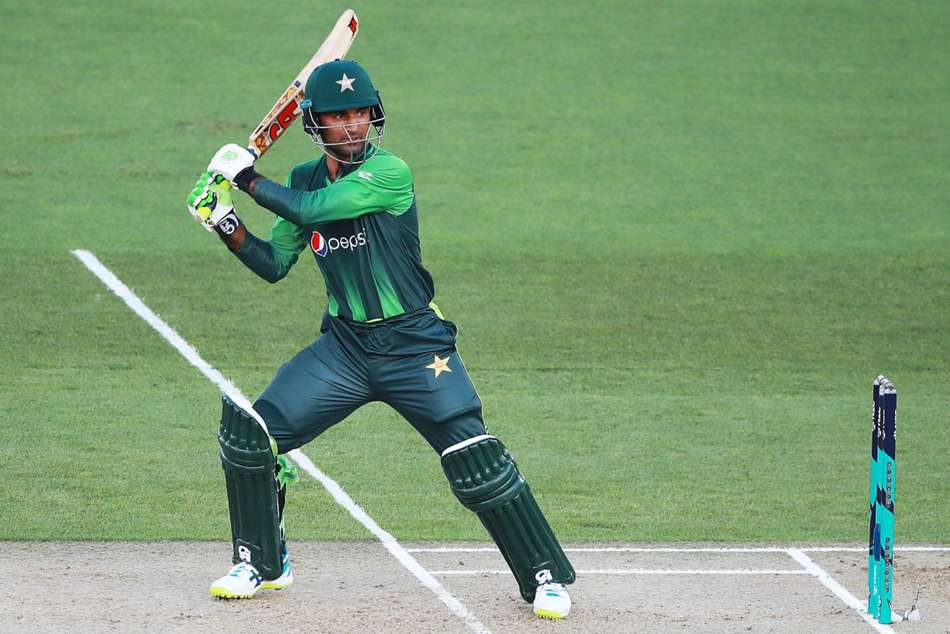 Pakistan's opening batsman, Fakhar Zaman has praised captain Sarfraz Ahmed for his improved batting show. He slammed 38-ball 47 to take his team to the finals of the T20 tri-series. As Pakistan thrash Zimbabwe out of the tournament, they will now face Australia in the final battle on 8th of June.

Fakhar Zaman who once led Pakistan to win the ICC Champions Trophy 2017, is now battling out of form from some past few innings. Zaman who made his T20I debut in 2017 has played 20 matches at a low batting average of 25.37.

"Initially, during the T20I career I was trying to hit every ball," Zaman said after scoring a 38-ball 47 in his side's seven-wicket win over Zimbabwe on Wednesday that secured the final berths for Australia and Pakistan. "After eight to ten games, I sat with the seniors like Shoaib Malik and Sarfraz [Ahmed] and talked about my game plan. I realised that I have to play proper cricketing shots in the circle [powerplay overs]."

With Pakistan facing Australia today, The 28-year old cricketer has an opportunity to send out a message to all his critics. He had a close to decent batting performance in 2018 as he has only managed to slam two T20 half-centuries.

Recently, captain Sarfraz Ahmed has expressed his disappointment after his bowlers conceded 163 runs against Zimbabwe in the group stages. Fakhar Zaman will now onwards try to look forward and bat efficiently to maintain his spot for the World Cup squad.

He does that in the fielding," Fakhar Zaman told about his captain Sarfraz Ahmed. "He is a very good person off the field. We are used to it and he is our captain. And well, it works for us and it worked today." Fakhar Zaman concluded.