Krunal is extremely delighted to have been rewarded for his domestic performances.

Krunal Pandya is extremely delighted to have been rewarded with the Lala Amarnath award during Wednesday's Board of Control for Cricket in India(BCCI) awards, for his stellar performances for Baroda in the 2016/17 Indian domestic season and he is even happier for it to be received by his brother and Indian International, Hardik Pandya, on his behalf.

Krunal has been outstanding for a while in the white ball format, both domestically and for Mumbai Indians in the Indian Premier League. He was, in a way, the overall best player from the most successful IPL franchise this year.

What stands out about Krunal Pandya is the ability to bowl his four overs consistently and then come out and play some really crucial knocks with the bat, during later stages of an innings. Krunal is organised, he is flexible and is an exceptional talent. He captures the imagination of people who envision an India talent in him and that's where the awards like the last night really encourage a young player like him.

Krunal took to the social media network Twitter to express his happiness and wrote, “Belief and Hardwork! Delighted to receive the Lala Amaranth award for the 16-17 season. Thank you for your part in my journey, @hardikpandya7 Couldn’t be a better person to receive it on my behalf. Thank you, @BCCI”

Belief and Hardwork!
Delighted to receive the Lala Amaranth award for the 16-17 season. Thank you for your part in my journey, @hardikpandya7 Couldn't be a better person to receive it on my behalf. 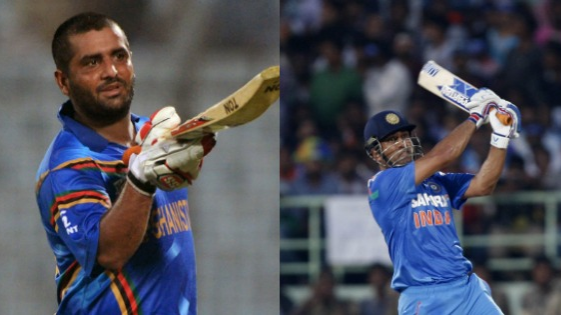 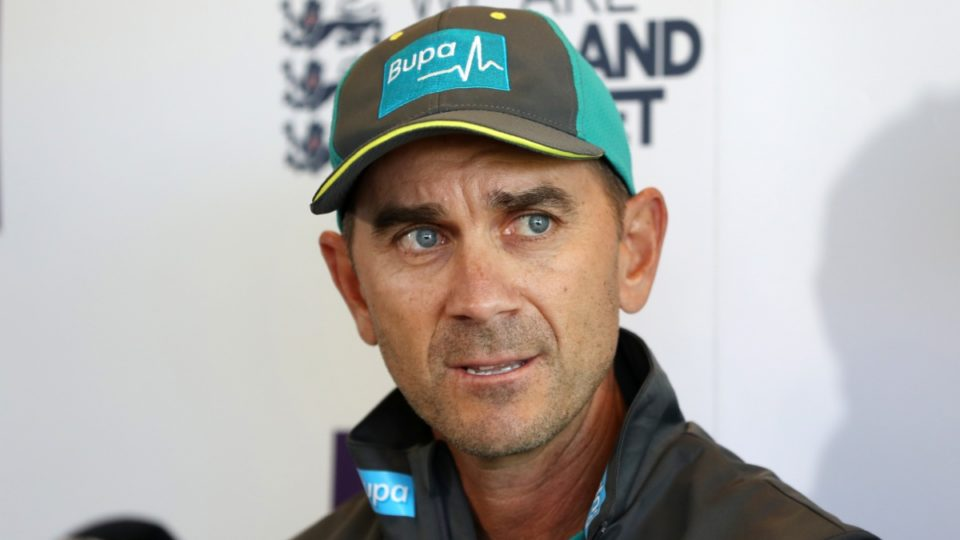 ENG v AUS 2018: Justin Langer opens up about the ball-tampering saga ahead of England ODIs 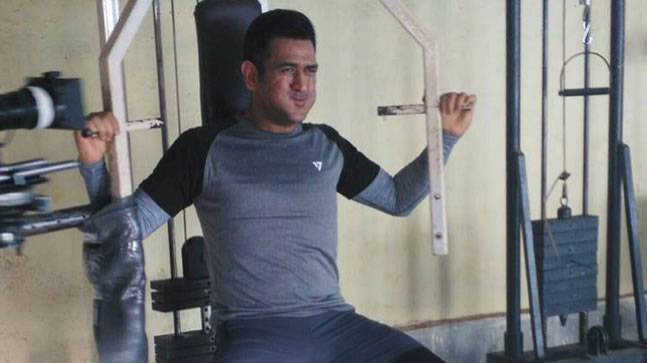